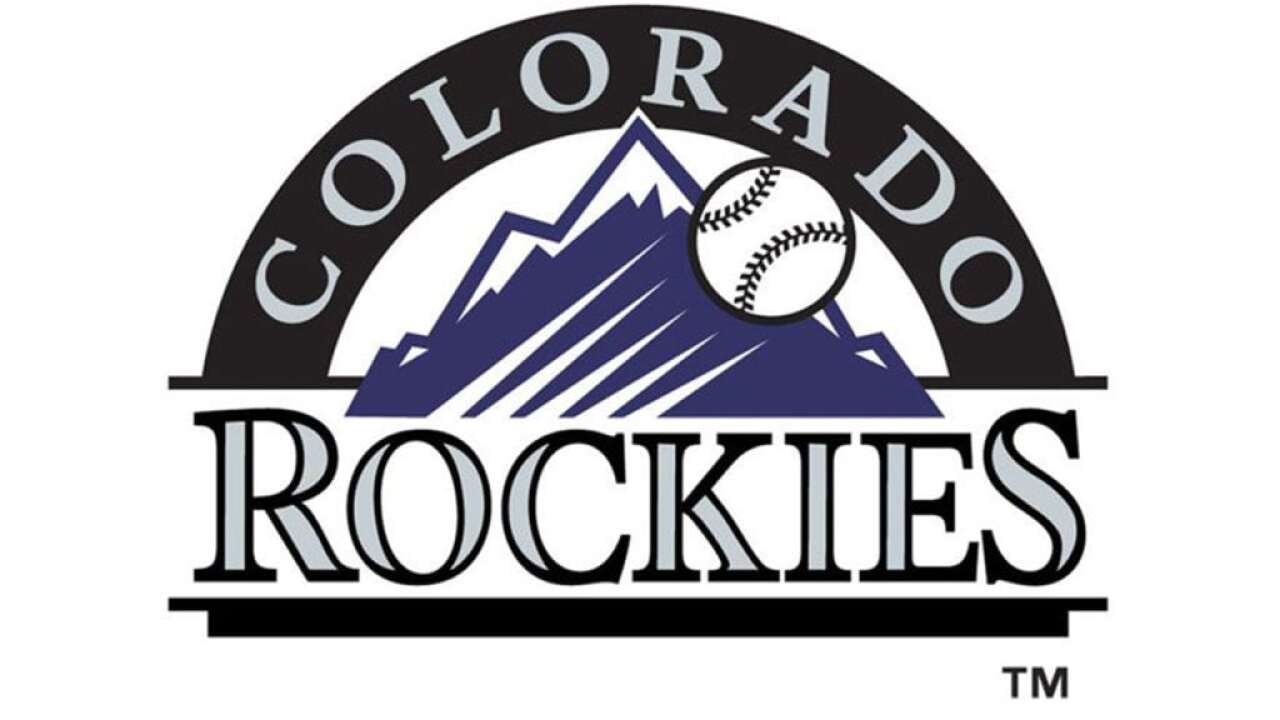 CLEVELAND — The shutout lasted five and two thirds innings. Seven of the nine starters for the National League had already struck out. The Pirates Josh Bell singled in the 2nd, and Diamondbacks second baseman Ketel Marte doubled in the 3rd, but both were left stranded on base. Atlanta's Freddie Freeman was the only other batter from the starting line up to reach on a walk in the 4th.

Things certainly didn't look good for Charlie Blackmon when he came to the plate in the top of the 6th. He'd gone 0 for 8 in his last three All Star Game appearances. The NL was trailing by two, and the Cubs Kris Bryant and teammate Trevor Story had just struck out.

Still, Blackmon took a swing on a Liam Hendricks fastball that showed baseball fans across the major leagues what Colorado fans have known for a long time, Chuck Nasty has got game.

Soak it in, Charlie. You homered in an All-Star Game! 🤩 pic.twitter.com/7mFQthOcx3

At 384 feet, it wasn't even his longest home run this season. But it was enough to split the American League's lead and grab the attention of the Fox Sports announcers who had Charlie mic'd up in the bottom of the 8th. When asked if Colorado is good enough to make the post season, Blackmon replied casually.

"I think so. We've got a bit of a showcase with David Dahl getting a hit off of a tough, lefty," Blackmon continued. "He's pretty much been doing that all year. Nolan is Nolan and he does his thing."

Dahl reached on a line drive single in the top of the 8th off of Indians pitcher Brad Hand. The Cardinals Paul Dejong then walked to load the bases for Blackmon who struck out swinging. The Mets Pete Alonso then looped a line drive past Mets second baseman Gleyber Torres to drive home Dahl and Brewers catcher Yasmani Grandal.

Yankees closer Aroldis Chapman struck out the side in the 9th to pick up the save for the American League who won their seventh straight All Star Game. Houston's Michael Brantley hit an RBI double off of Clayton Kershaw in the 2nd and Twins short stop Jorge Polanco drove in Gary Sanchez in the 5th. The AL's other two runs came in the bottom of the 7th when Red Sox catcher Xander Bogaerts drove in Matt Chapman despite hitting into a double play. Rangers outfielder Joey Gallo homered off of the Giants Will Smith.