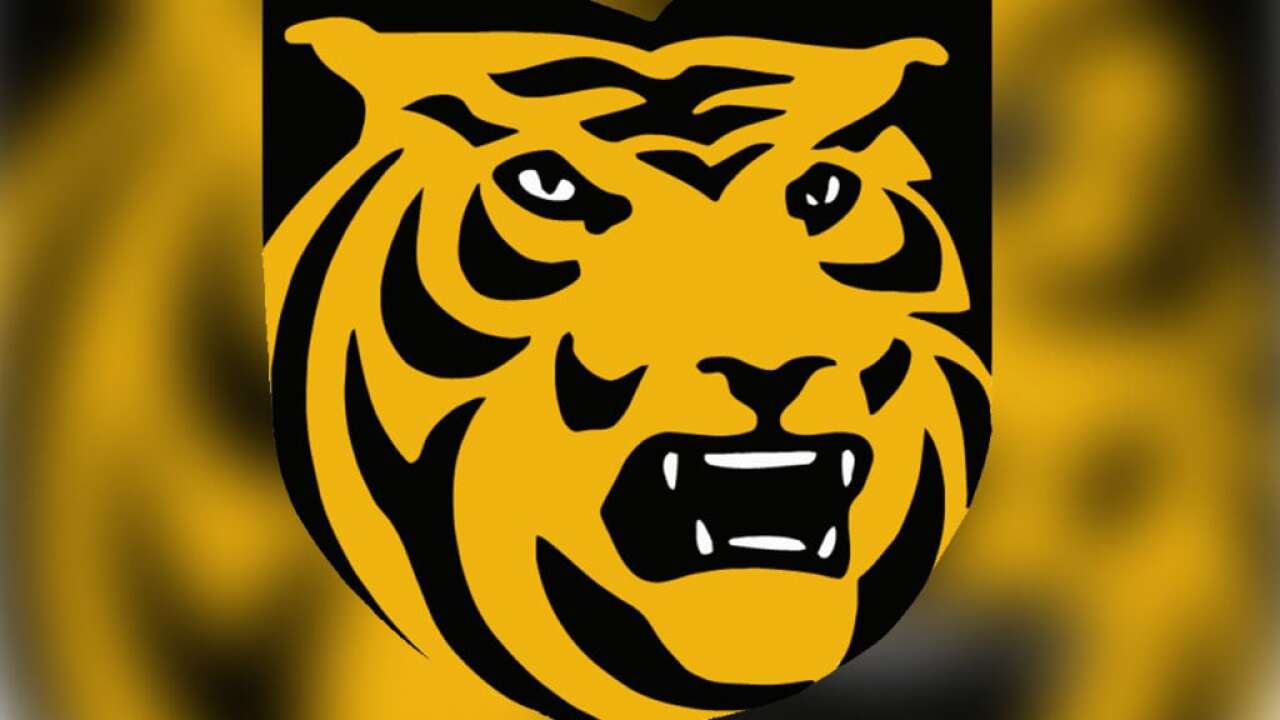 COLORADO SPRINGS — The Colorado College hockey season opened up in a big way Friday night in a comeback win over Minnesota.

Chris Wilkie scored twice and set up the game-winning goal with less than five minutes remaining in the third period to lead the Tigers to a thrilling 3-2 victory over the Gophers in the season opener Friday night at the Broadmoor World Arena.

“That was a great hockey game for 60 minutes. It was a great character win for us," said Colorado College head coach Mike Haviland. “This was a very entertaining game for both sides.”

The two teams play again on Saturday, Oct. 12, beginning at 7 p.m., at the Broadmoor World Arena