Chargers Ekeler back to Colorado roots 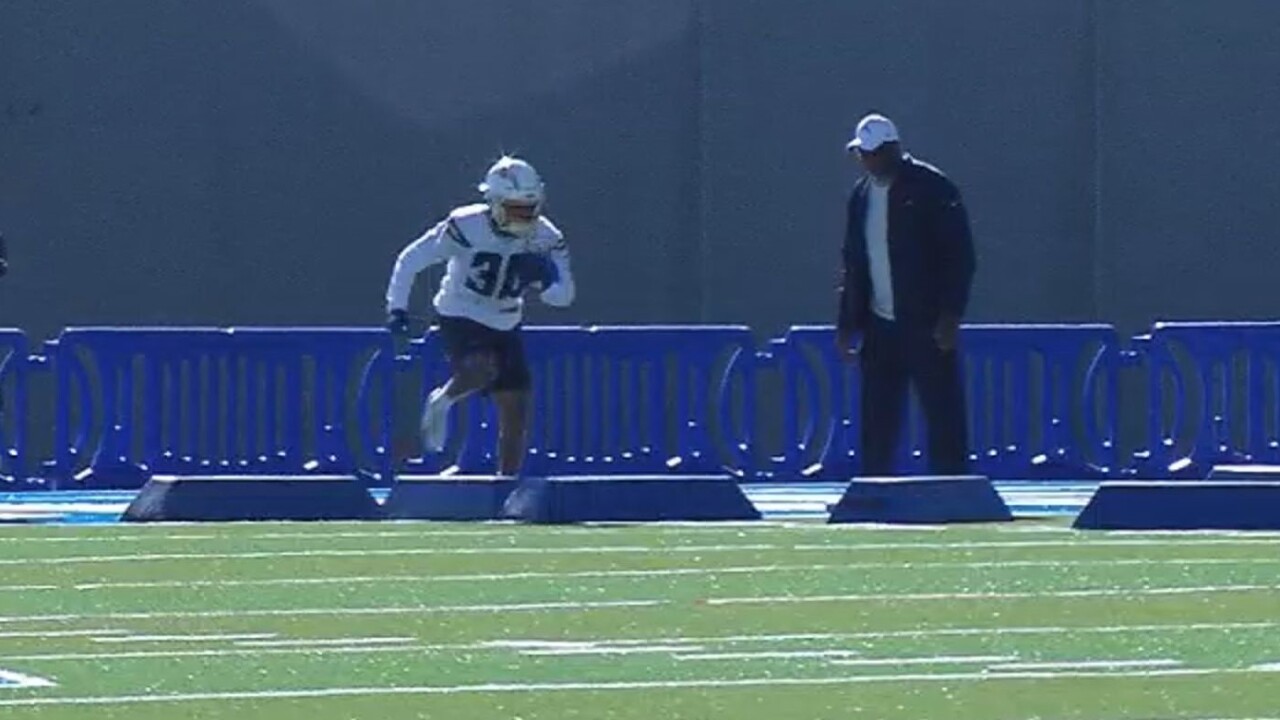 Copyright 2019 Scripps Media, Inc. All rights reserved. This material may not be published, broadcast, rewritten, or redistributed.
The Eaton native and former Western Colorado star has found another home with the Chargers. 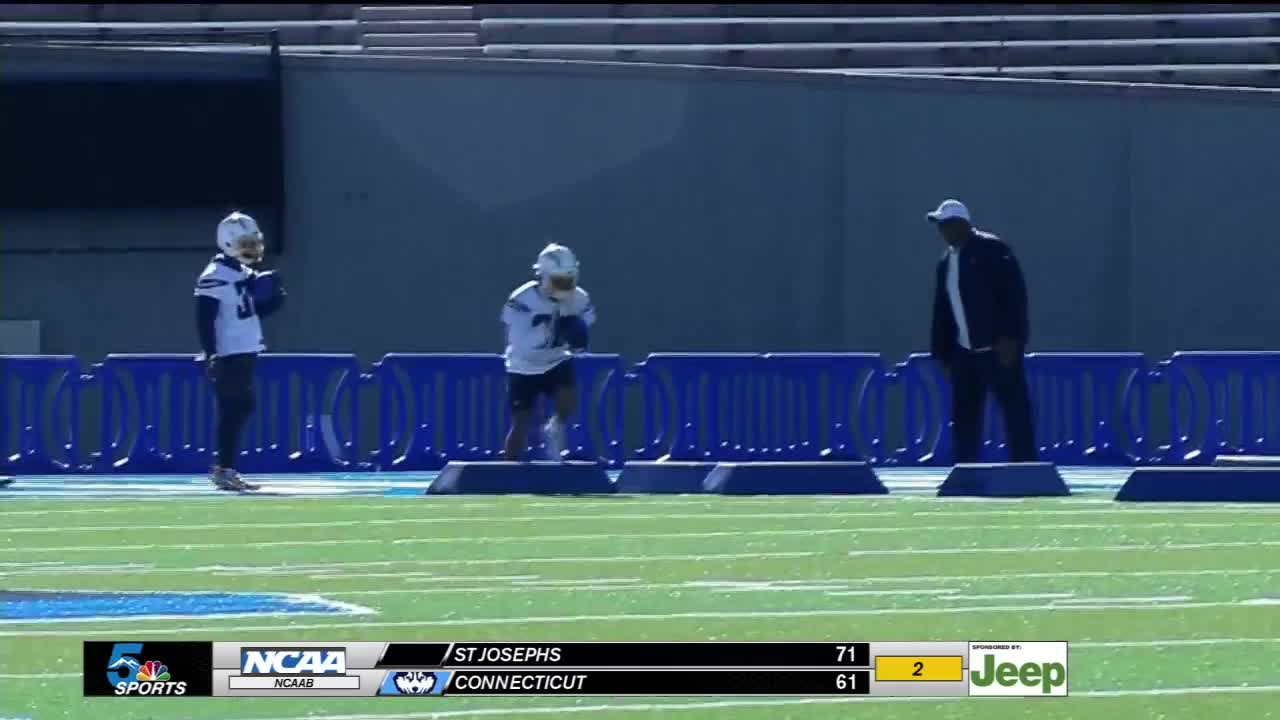 "I just missed Colorado, it's great to be back in the open space," Chargers running back Austin Ekeler said.

It's a short trip in a long season, but no Chargers player happier to be in the Centennial State than running back Austin Ekeler.

"It's special, I have a lot of memories in Colorado," Ekeler said. "A lot of family, every time I come back to this state, some people, connections, Eaton, Gunnison, or my family, that I'll miss and have to meet up with."

The former Western Colorado star shattered nearly every Moutaineers record while playing in the RMAC before becoming one of the few undrafted Division II players to make a home in the NFL.

"Couldn't have happened to a better kid," former WCU head coach Jas Bains said. "To watch a kid work that hard and kind of see it come to life, getting an opportunity to pay in the NFL in his third year with the Chargers."

With hard work and seizing the opportunity during Melvin Gordon's holdut, the 5'10 tailback has exploded this season, compiling 900 total yards and nine touchdowns while inspiring many along the way.

"It's cool to see someone they knew from a small town to maybe go and accomplish things that seem extraordinary," Ekeler said. "For me it just seems like I've been going down a path, and I can relate to people because I've been doing what I've always known."

Ultimately, the week spent at Air Force is a business trip to prepare for next Monday night's game against the Chiefs in Mexico City.

However, it's always important to reflect on what has been a special run and with those who've helped him get to this point.

"Focus on the moment and it built up from special teams, to half-and-half, and now I'm strictly offense and now I'm just continuing to build my role," Ekeler said.