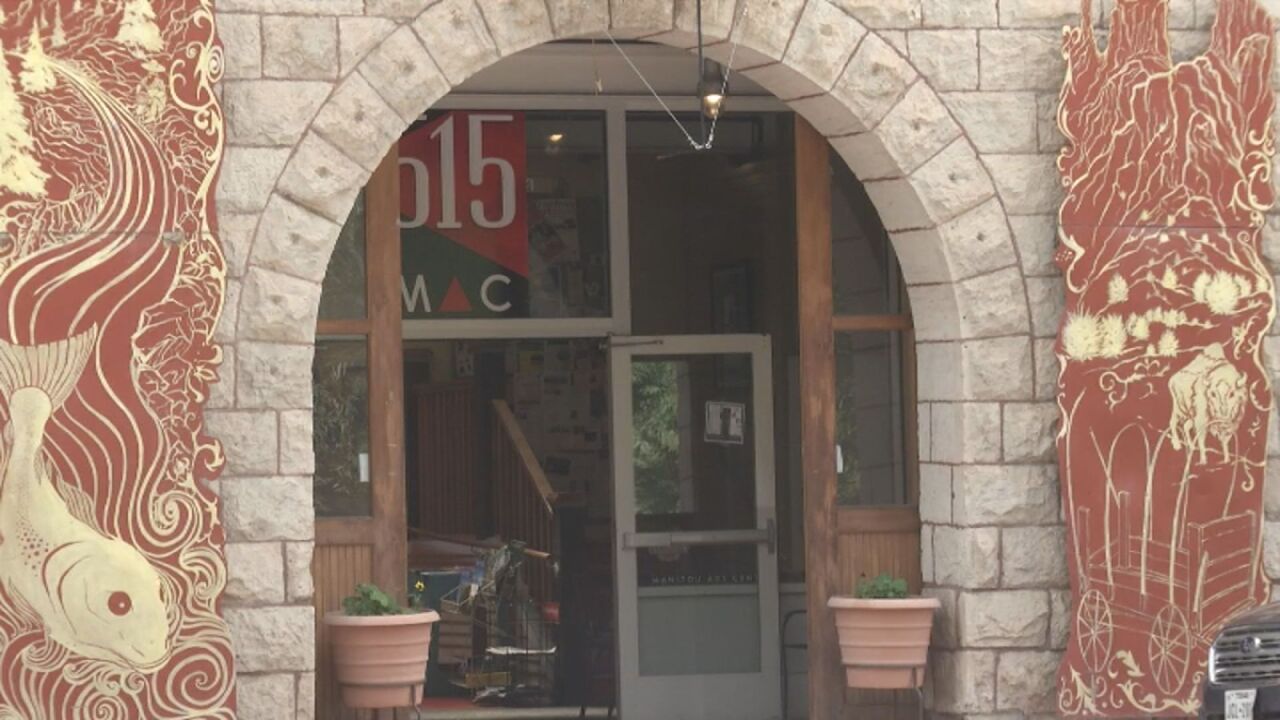 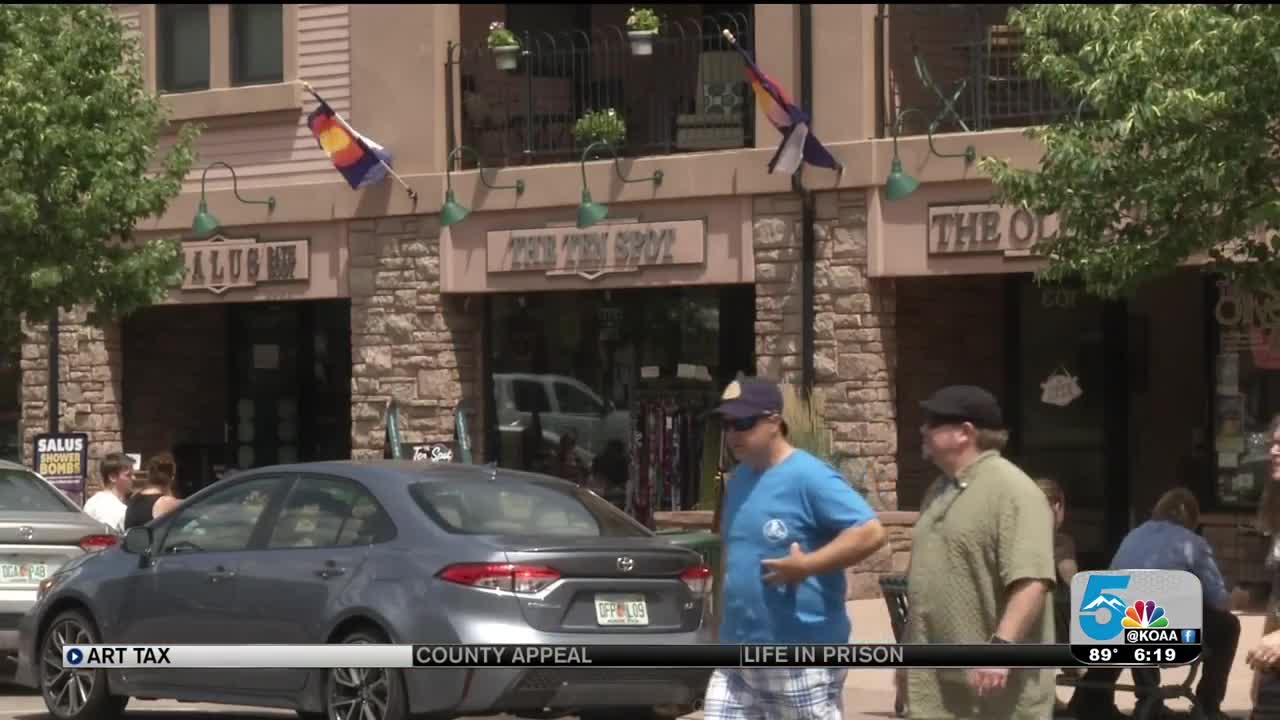 MANITOU SPRINGS — Bringing back a Manitou Springs sales tax with a new purpose is the idea behind a ballot initiative in the works. The 0.3% sales tax would go toward arts, culture and heritage.

"We realized that this was an opportunity to put a tax back into place while people were still comfortable with the idea that it was there before," said Manitou Springs Arts Center, Executive Director, Natalie Johnson. A sales tax for the same amount previously funding downtown Manitou Springs improvements expired at the end of last year..

The proposed ballot initiative asks voters for the same amount to help fund arts, heritage and culture in Manitou Springs. Only its purpose is more practical than creative. "It's really difficult to get funding for sort of those less sexy projects,” said Johnson. Donations and grants for exhibits, events and workshops are much easier to secure than dollars needed to pave a parking lot or fix a furnace.

The library for example, has been in need of upgrades for years, but funding has not been available. One of the key projects the sales tax would help fund is making the historic building Americans with Disabilities Act (ADA) accessible.

“We don’t want to adversely impact our businesses in any way,” said Johnson. The Manitou Springs Chamber of Commerce is currently watching the process. Leslie Lewis who leads the Chamber says her board needs to see the finalized initiative wording before commenting. City Council gave preliminary approval. Final approval is several weeks away.