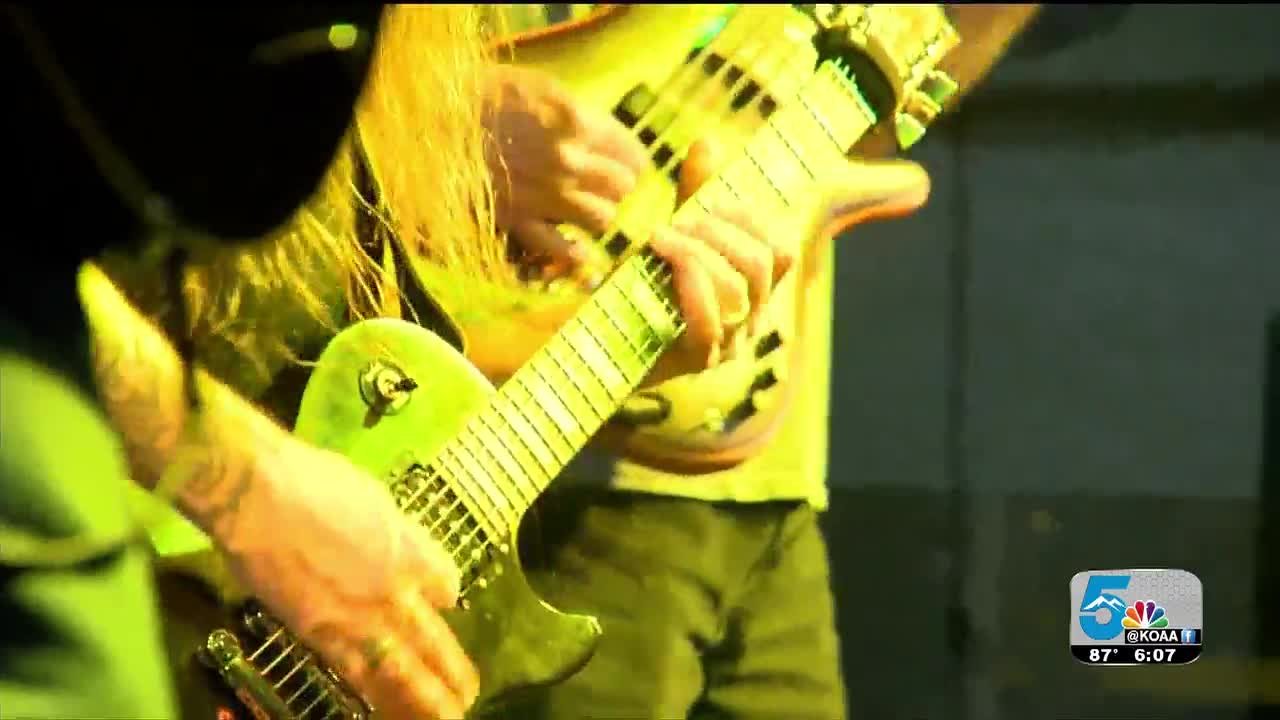 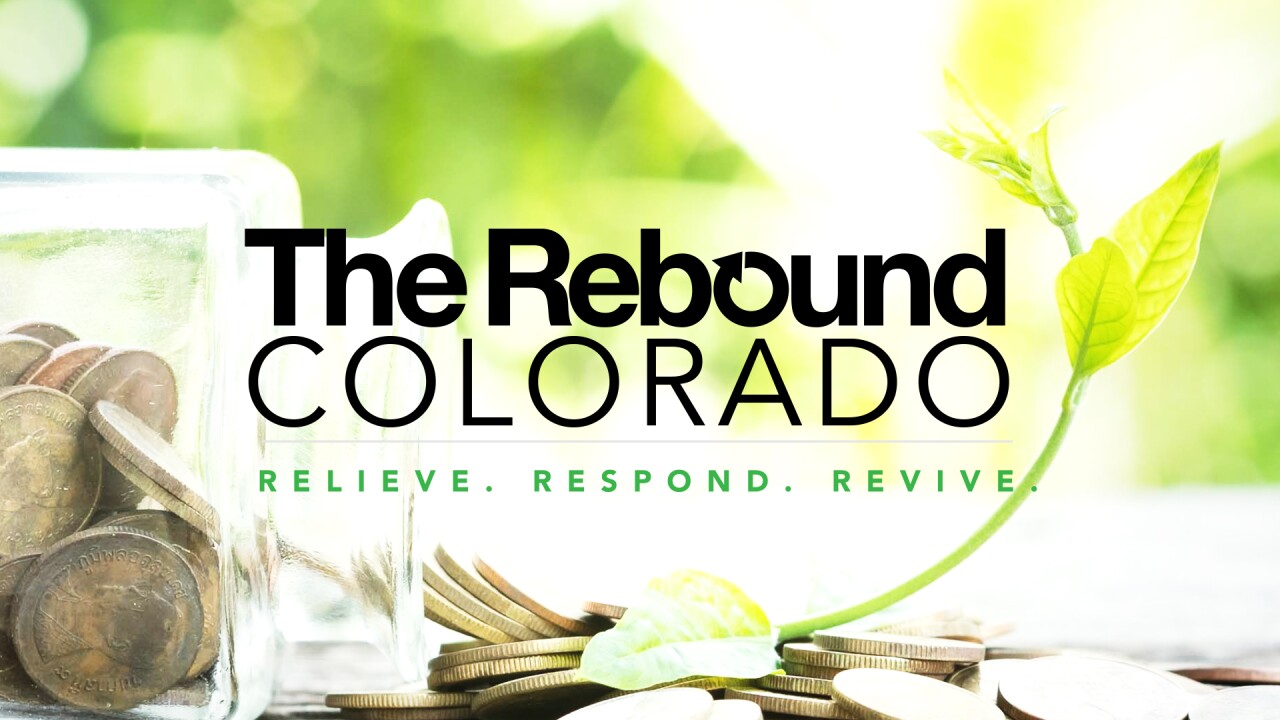 “We never imagined being in this position. I don’t know what to say honestly,” Cook and owner Scott Fishburn said.

The business has been in the family since 1985. Fishburn and his brother run it for their dad and are very worried.

“My dad is 73 years old and he gets paid on the money from the pool tables and that’s not there for him,” Fishburn said with tears in his eyes.

They let their less than a dozen employees go and are not taking paychecks. While they sell to-go orders, those are scarce and that’s not what usually draws their customers in.

“They really love our food, but the basis of the business is this,” Fishburn said in reference to the bar.

They applied for different loans and got passed over the first time around for the federal Paycheck Protection Program.

“It’s unbelievable to me. Even the Los Angeles Lakers got a bunch of money. They’re one of the richest franchises in the world,” Fishburn said, “They’re getting the money that’s supposed to be for us little guys. I thought it was for the mom and pops.”

They got it the second time around and are trying to figure out how to make it stretch.

They say most of their savings went to city taxes and they couldn’t get an extension. They worry they could be closed forever as soon as the PPP runs out, but they also don’t want to have to rely on those kinds of loans.

While restaurants plan for reopening, bars are left in limbo

RELATED: While restaurants plan for reopening, bars are left in limbo

“When you’re not making sales, borrowing money isn’t really the greatest idea either. The sales is what keeps you alive. You borrow money that makes you more in the hole,” Fishburn said.

The family is determined not to give up. While the bar has been closed and empty and making little money, they decided to get creative. They’re now live-streaming concerts to help keep the music scene alive and fans can connect in a comment section.

“They reached out and said would you guys be interested in this and we were like yes we would, that sounds like a great time,” said Joshua Lanier , lead singer of Colorado Springs-based band Deathride.

Bands are donating their time so Legends Rock Bar can host some pay-per-view concerts. They’re only charging a few bucks a show. They’re hoping to build momentum and keep their name out there while also helping the local music scene.

“They’re making strides and trying to find ways to bring music back to Colorado Springs. Hopefully soon we can get bars open and active but until then, at least we can perform on a stage and in front of people,” Lanier said.

Fishburn said the bills keep coming and they’re going to do what they can to survive. They only wish the uncertainty would go away and would like a better idea of when they could reopen.

“That’s probably the most stressful part, the unknown,” Fishburn said.

They have some more heavy metal shows in the books. Head to their Facebook page for more information.

We want to tell your stories of hope too, what are you doing to rebound from the Covid-19 pandemic? How are you getting through and what can you share with other Coloradoans to help them? Send us emails anytime with your ideas or suggestions to rebound@koaa.com. We are all in this together.