While restaurants plan for reopening, bars are left in limbo

Bars "unlikely" to be included in May 25 address 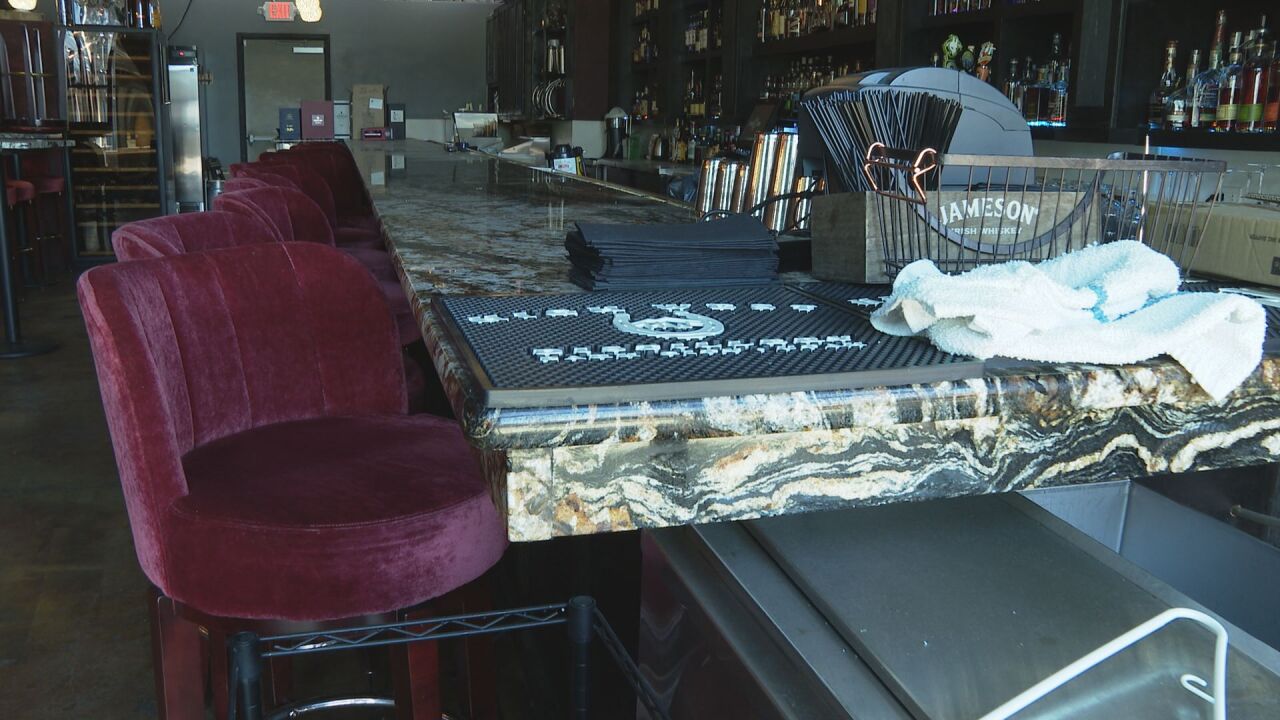 Copyright 2020 Scripps Media, Inc. All rights reserved. This material may not be published, broadcast, rewritten, or redistributed.
Colette Bordelon
The empty bar at Cork &amp; Cask. 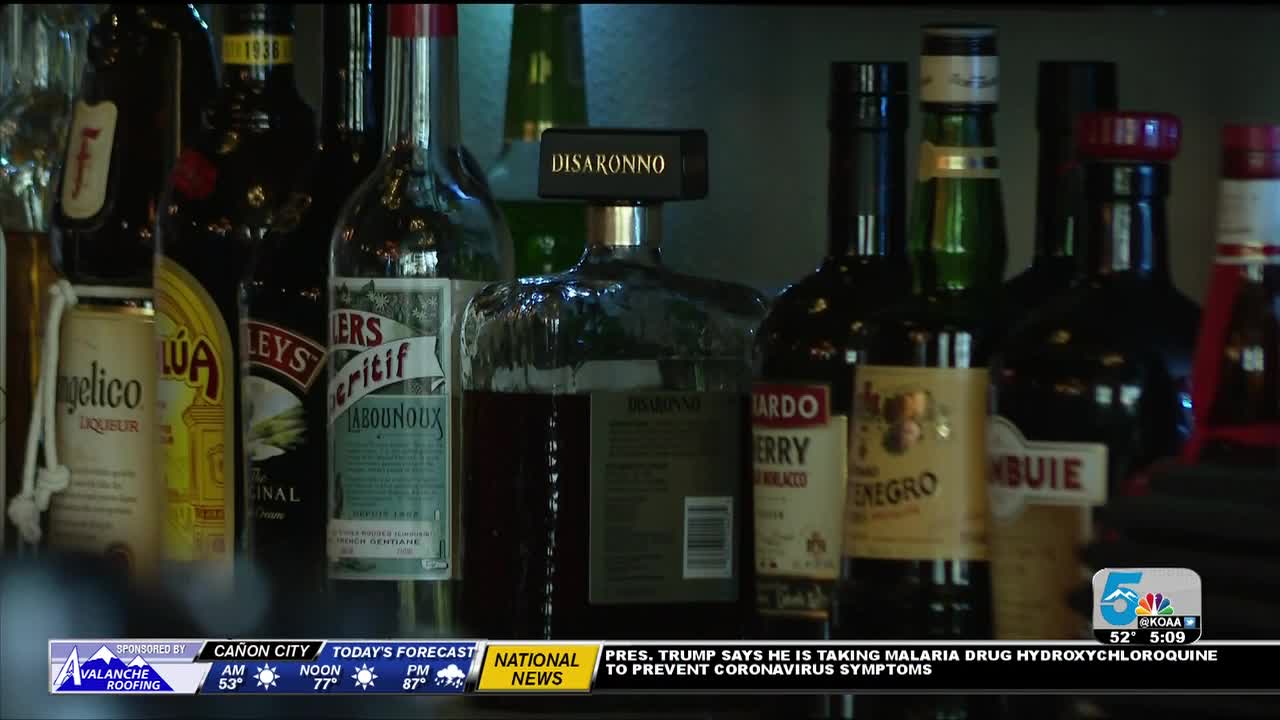 COLORADO SPRINGS — In a press conference on Monday, Gov. Jared Polis addressed ways restaurants can start thinking about reopening, but he did not mention when or how bars may begin that process.

Polis said his office is working on drafting guidance for restaurants, and will be accepting comments on those guidelines from customers, cities, and restaurants in the coming days. The governor said he hopes these guidelines are finalized by the end of the week, and suggested a way for restaurants to serve a larger number of customers.

"I'm also encouraging all the cities and counties that restaurants operate in to look at their options for outdoor dining, for opening up sidewalks and streets. That way restaurants can get to 100% capacity, even 150%, by spreading out in their parking lot, their streets, the sidewalk," Polis said.

Polis also said the state would waive every rule and regulation they can to help with this goal, including those surrounding serving beer and wine on the streets.

"If the state makes a change like that, we could very quickly have the City Council enact something similar," said Colorado Springs Mayor John Suthers.

To accomplish serving customers outside, many laws may need to be altered, like those regarding open containers or drinking in public. "There are a lot of state and city laws, as well as regulations, pertaining to liquor. Alcohol is extremely regulated," said Natashia Kerr, a spokesperson for the Colorado Springs Police Department. Kerr said CSPD is there to help enforce the decisions made by the city.

"We'd want to keep all the major cross thoroughfares open, Pikes Peak, Colorado, Platte, but there's a possibility of closing certain blocks where there's a lot of restaurants, and allowing restaurants to have their tables spill over to the streets, so that we could assist with the capacity problem that Governor Polis talked about," Suthers said.

However, Suthers said their office is still waiting on state guidance for bars to reopen. "I doubt very seriously we'd let bars go outside, except for the processes we already have in place, where you can get a special permit for certain events. The bar folks aren't necessarily seated at tables being waited on for food, and would be circulating in a manner that could create different crowd control problems," Suthers said.

News5 also spoke with Joseph Campana, who owns a handful of bars and restaurants throughout Colorado Springs. Campana said he understands the need to start reopening. "A lot of restaurants are dying, they're hurting, they need to open. I get it. We need to open. We're losing a million dollars a month in sales. We have a 140 employees that are out right now," said Campana.

Campana said it does not make much sense to serve people off of their property, because if someone gets hurt past that property line, it would not be covered by insurance. "I don't understand what the government is trying to say right now, saying that's okay, when our insurance companies are telling us we can't do it," said Campana.

One of the places owned by Campana is Cork & Cask, a downtown bar. Campana also said he does not believe there is much of a difference between a bar and restaurant when it comes to reopening and trying to practice public health restrictions. "Apparently, bars are going to be the last thing we reopen, and that's what I've seen in other states. I don't know why they're doing that, it doesn't make any sense, because you have 30 people in here, or 30 people in the Rabbit Hole, there's no difference to me," said Campana, who also owns the Rabbit Hole.

Campana also said he does not want to rush and reopen too soon, in case there is another outbreak. "I don't want to reopen, buy food, restock liquor, and everything I need to do to reopen my restaurants, and then they shut us down a couple weeks later... At the end of the day, we just want to be safe," said Campana.

Another concern for Campana is making sure his employees feel safe coming back to work. He said it will already be difficult to get some of them back into the routine. "They're making more money on unemployment right now. They're getting that extra $600 a week, which is great, we're happy for them, but a lot of them don't... you know... they're happy with it," said Campana.

The governor hopes to announce a date to reopen restaurants on May 25. His office said that announcement is "unlikely" to include bars.

"The Governor is going to evaluate the data and evidence on May 25, and make a decision about how to move forward. The scope and scale of any future actions will be dependent on the epidemiological evidence in the delicate balance of promoting the economy while protecting public health."