Millennials flock to Colorado as overall populace grows by 80,000 people 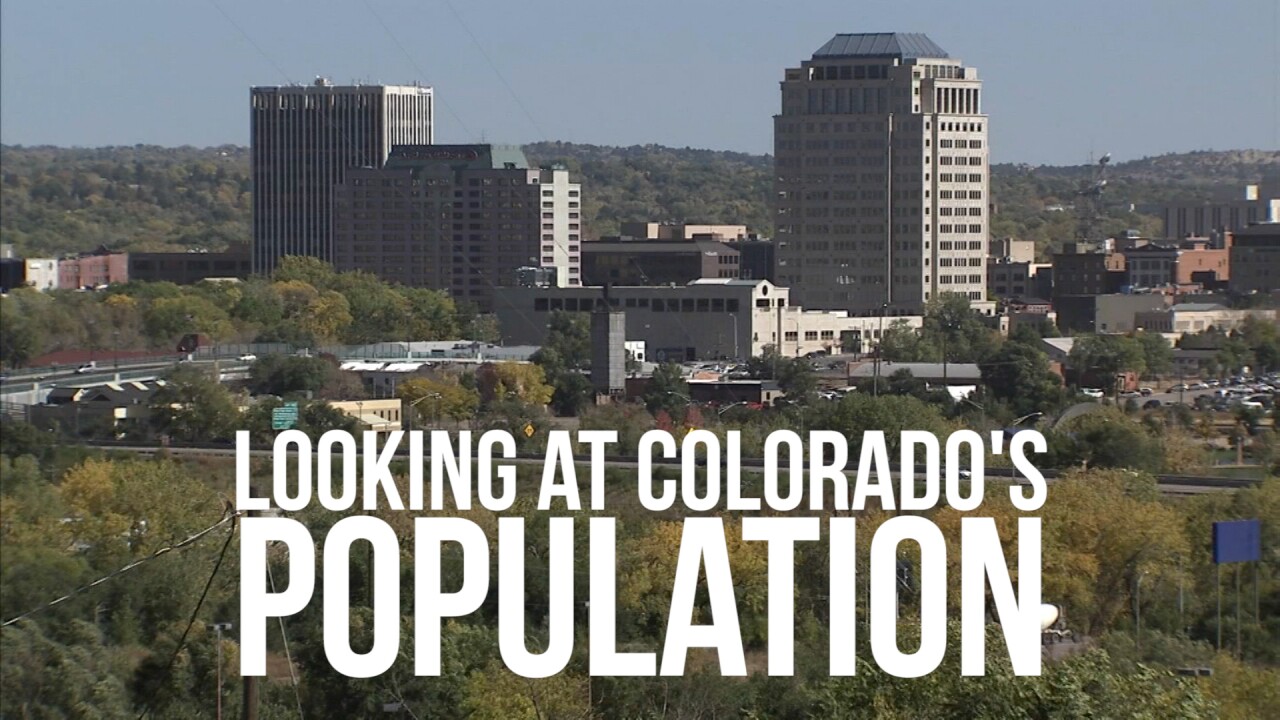 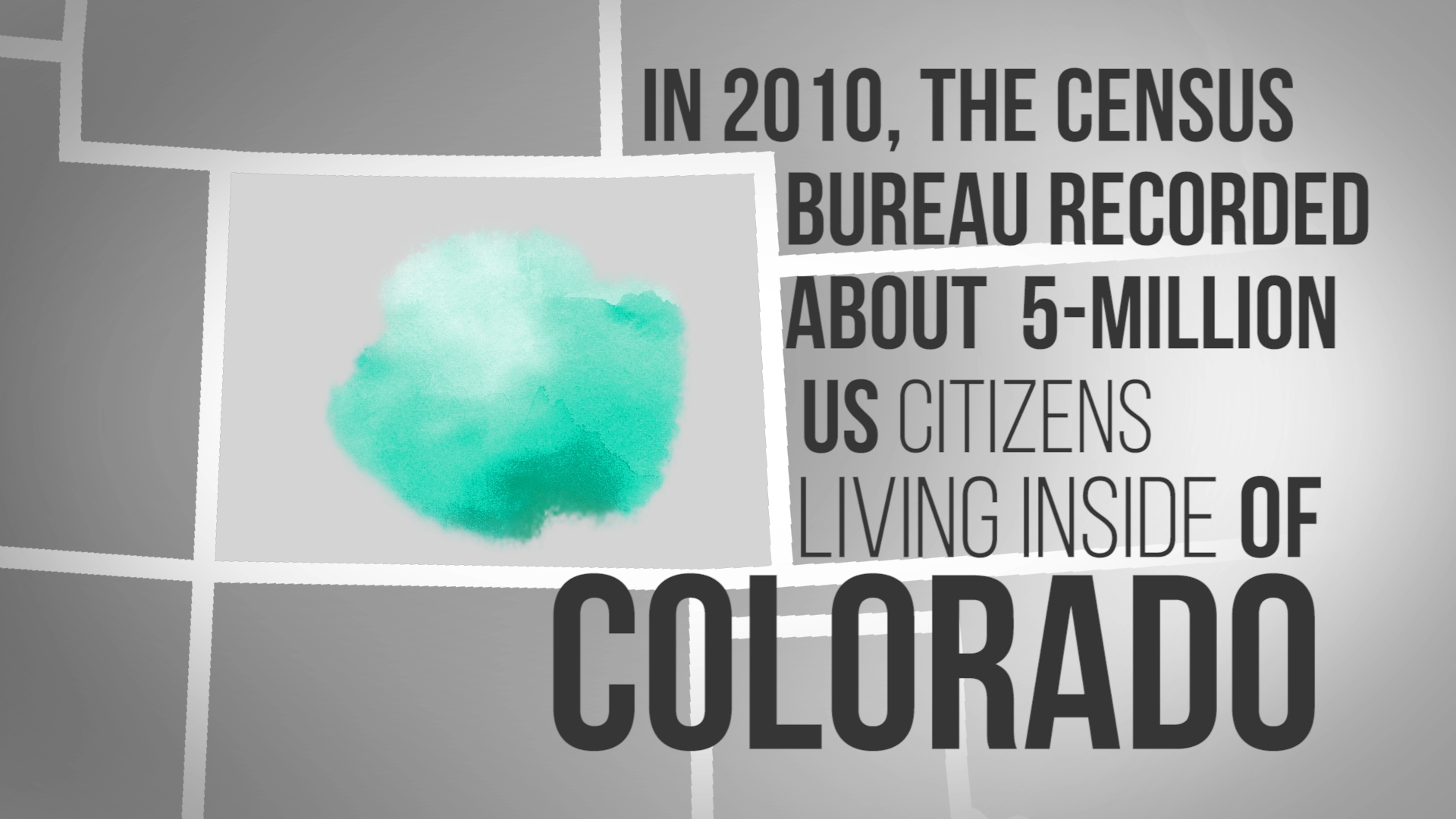 COLORADO — Colorado's population is growing rapidly, ranking among the top ten fastest growing states. During 2010, the Census Bureau recorded approximately 5,000,000 people living inside of Colorado. By the middle of 2018, official estimates indicated that number had jumped more than 13%, landing at nearly 5,700,000.

Census data indicates that between the last census and 2017, the median income for non-family households inside the state has only increased from $35,000 to $41,000.

While a hot market is considered a good thing for the real estate industry, it leaves few choices for people looking for affordable housing based on median incomes.

Reports from the State Demography Office show that growth has persisted over a number of years despite large numbers of residents exiting the state. According to office findings, each year from 2011 and 2016, anywhere between 235,000 and 250,000 people moved into the state while only between 160,000 and 196,000 people moved out.

Estimates also show that ever since 2010, the state's growth has only once dipped below the threshold of a 1.4% increase from year to year.

A report from the Colorado Demography Office stated, "The largest source of change in Colorado's population is migration." As a comparison, between the years of 2017 and 2018, the nation's population as a whole only increased by 0.6%.

The office further reported that migrants both in and out of the state are statistically most likely to fall between the ages of 20 to 29. In fact, third party studies conducted by SmartAsset indicate that that Colorado ranks third in the nation in regards to net-positive millennial migration.

Some cities and states... are more popular spots for millennials to move to than others.

Over the course of 2017, more than 21,000 millennials (identified by the study as those between the ages of 20 and 34) migrated to Colorado.

On a more local level, Colorado Springs ranks seventh in the nation for the same designation. Over the course of 2017, 16,000 millennials were reported to have moved into Colorado Springs while only 13,000 moved out; this leaving a net migration of 3,000 into the city.

To calculate which cities and states millennials are moving into, SmartAsset compared 2017 Census Bureau migration data for 173 cities and all 50 states, as well as Washington, D.C.

Bureau estimates also indicate that the population of Colorado Springs has been increasing at a similar pace to that of the state at large.