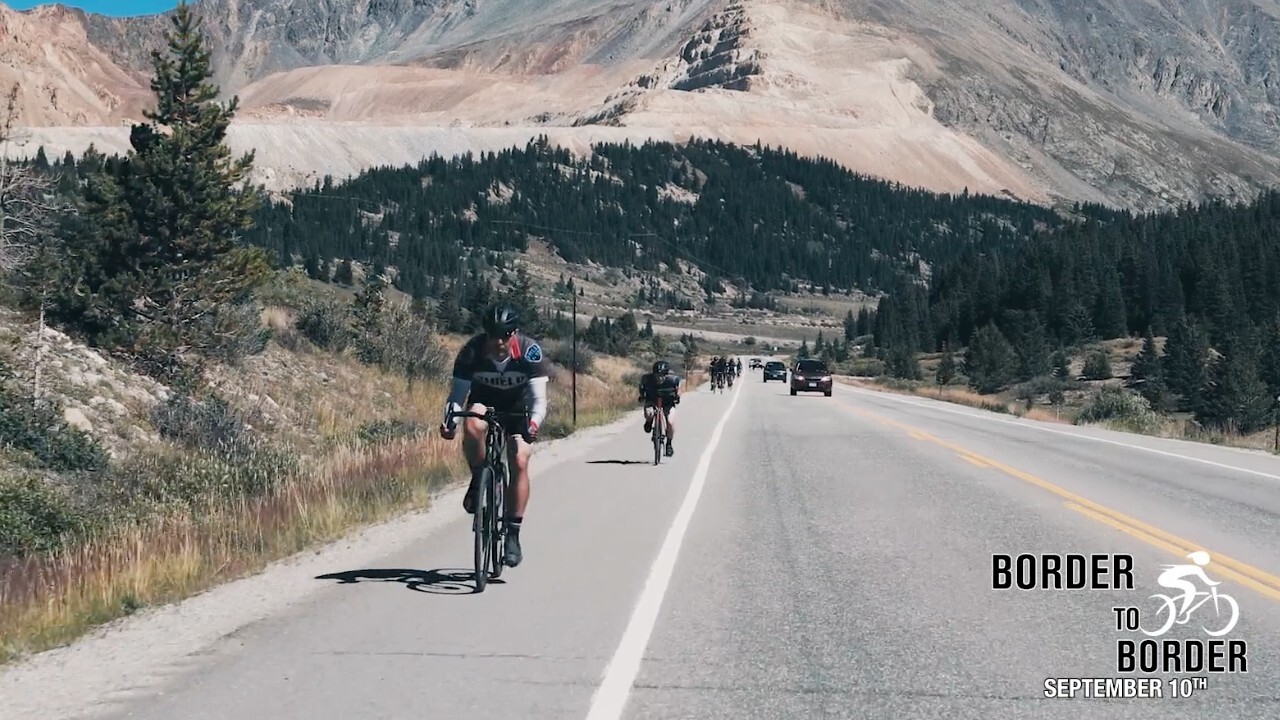 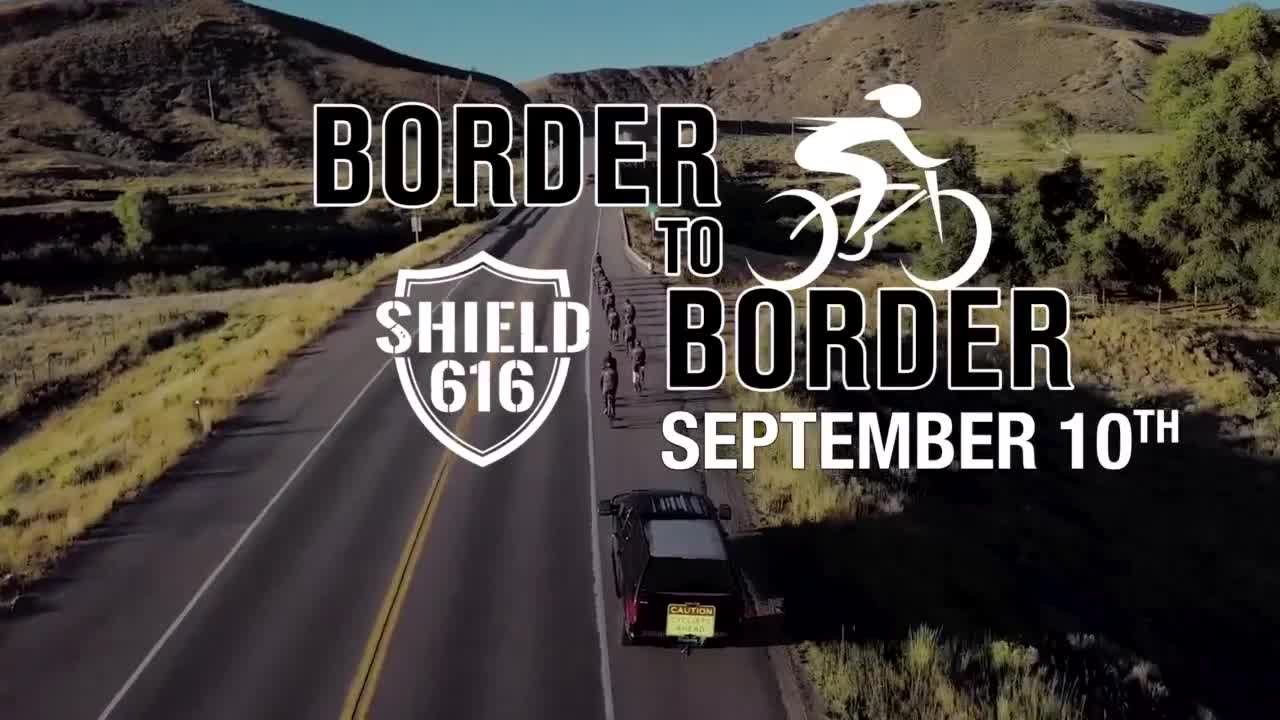 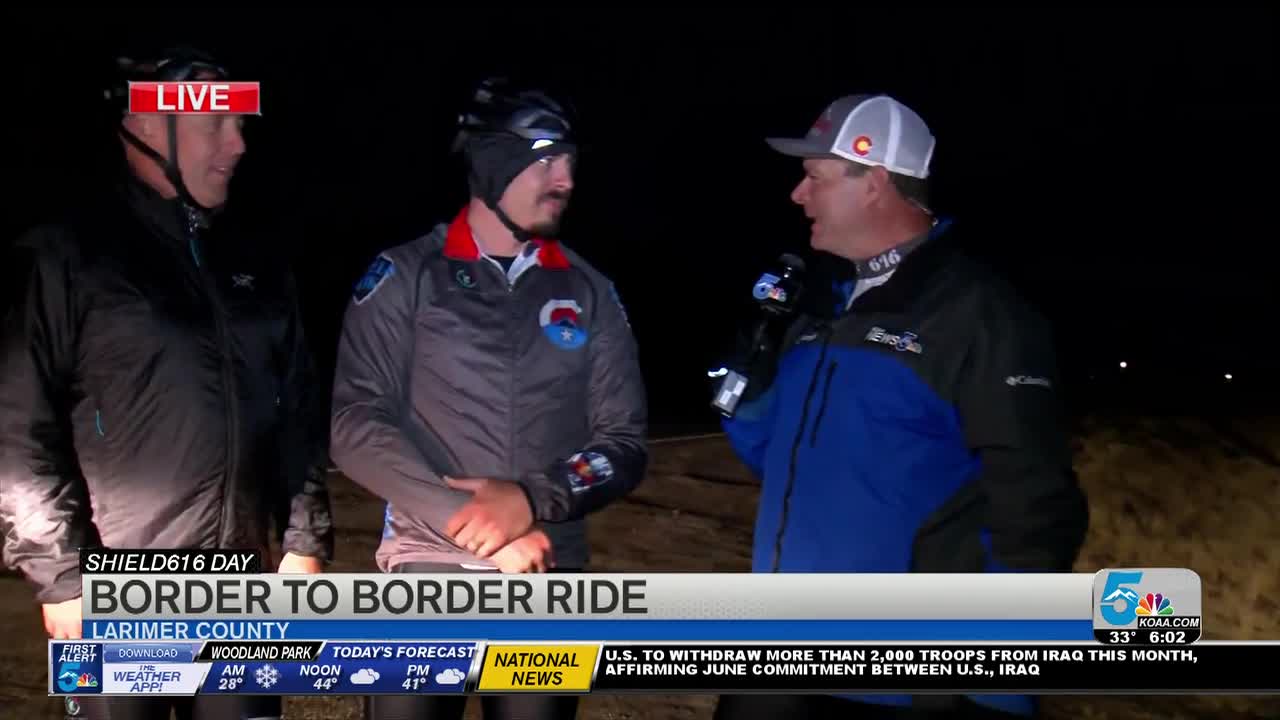 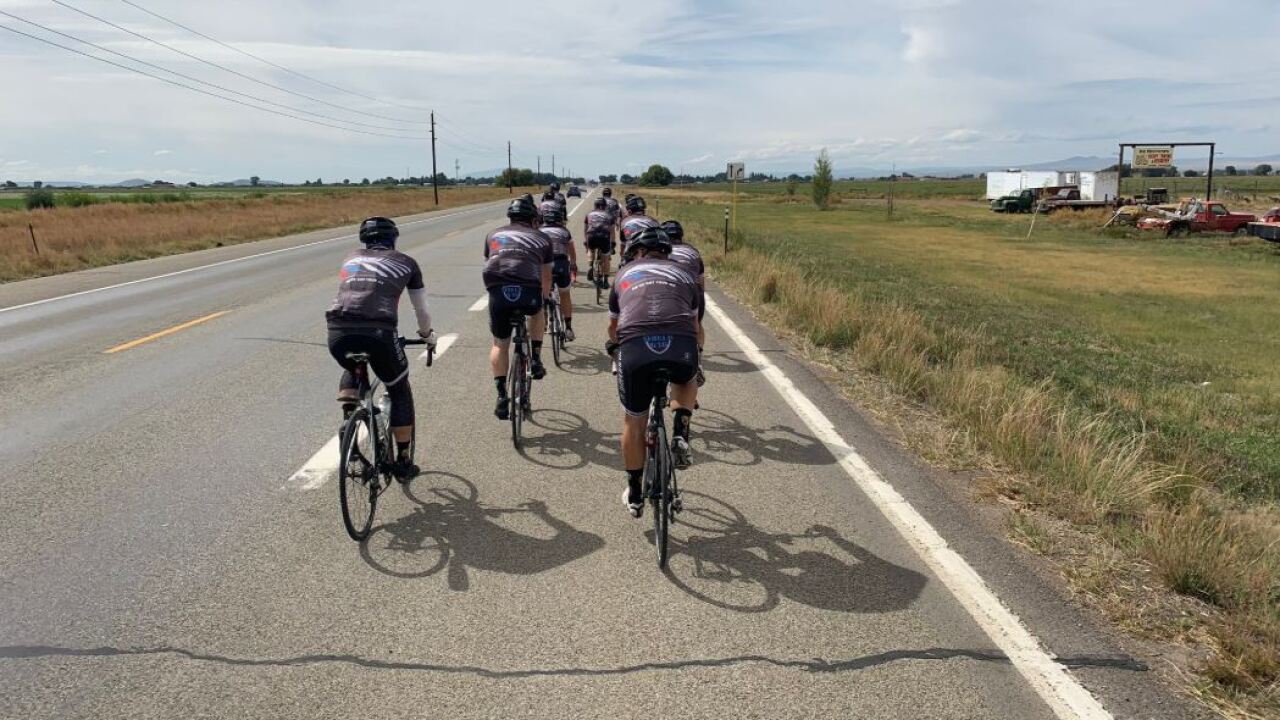 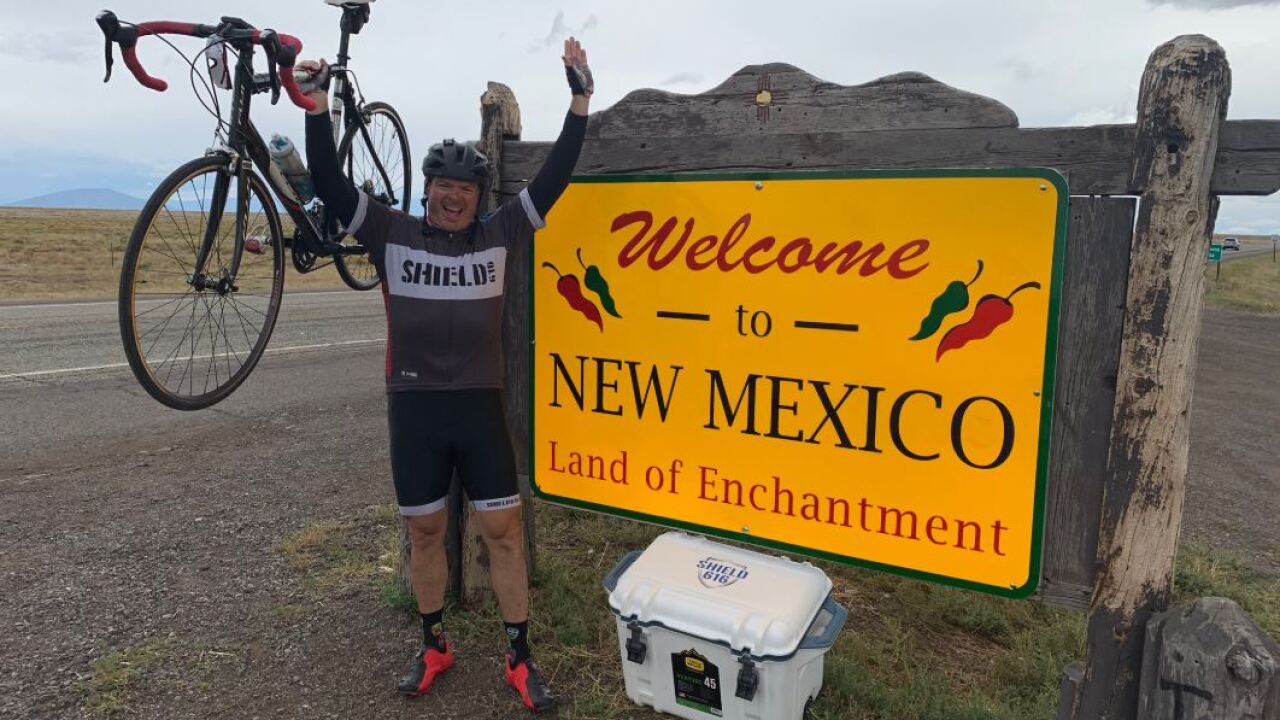 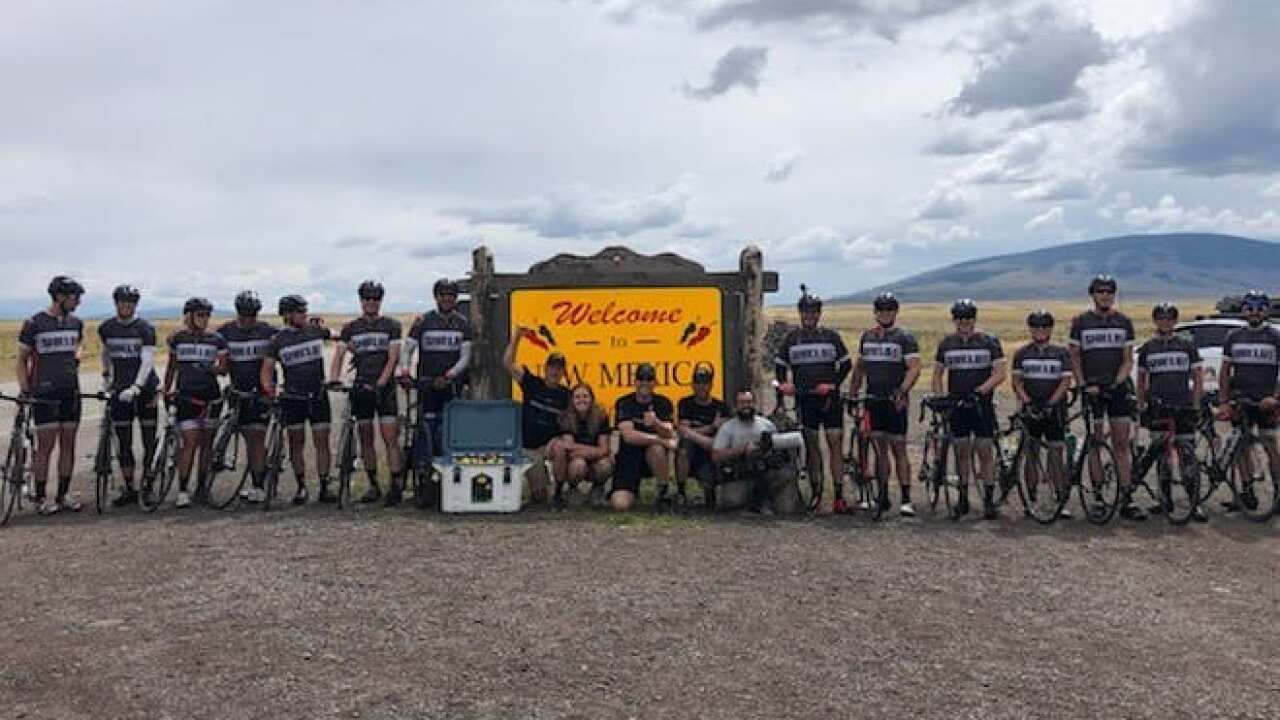 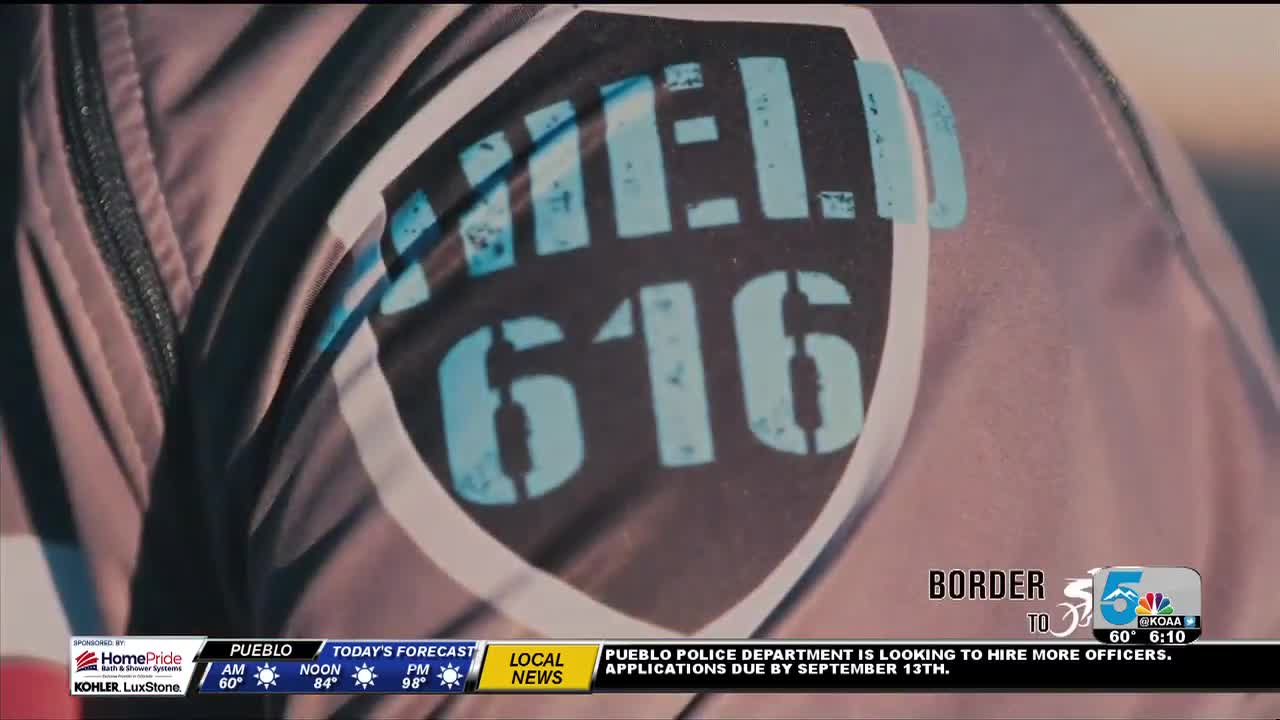 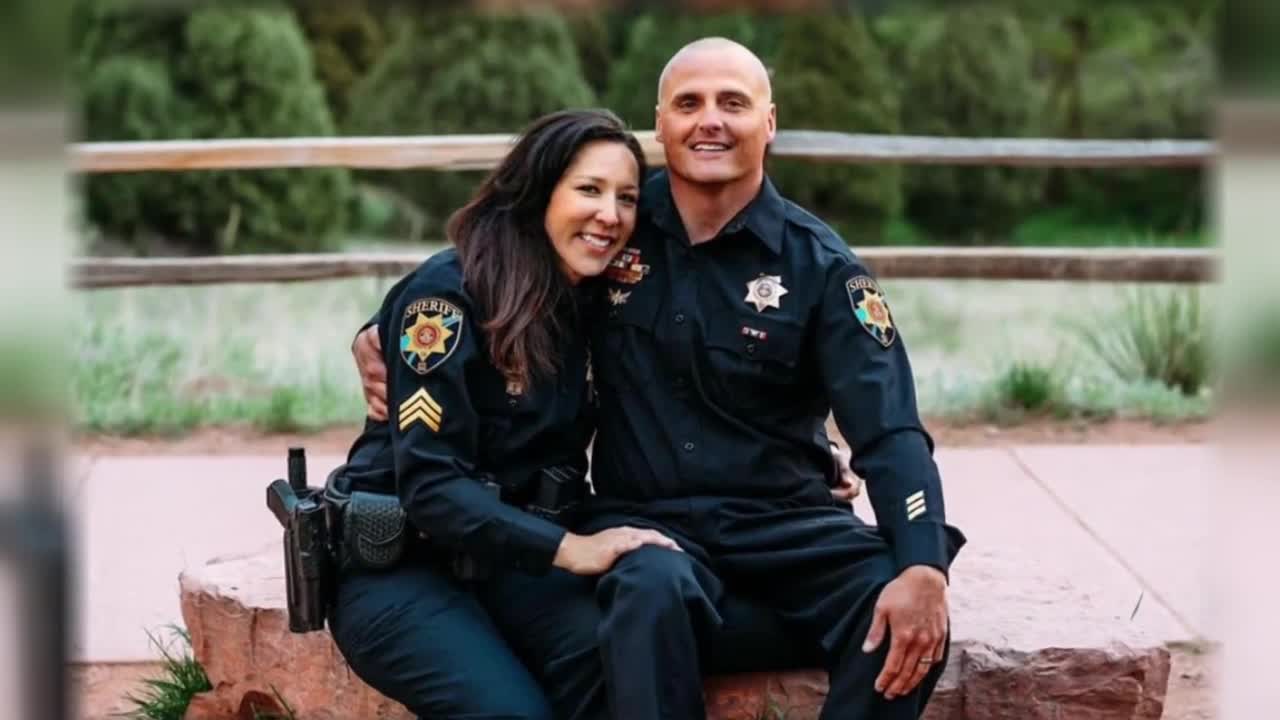 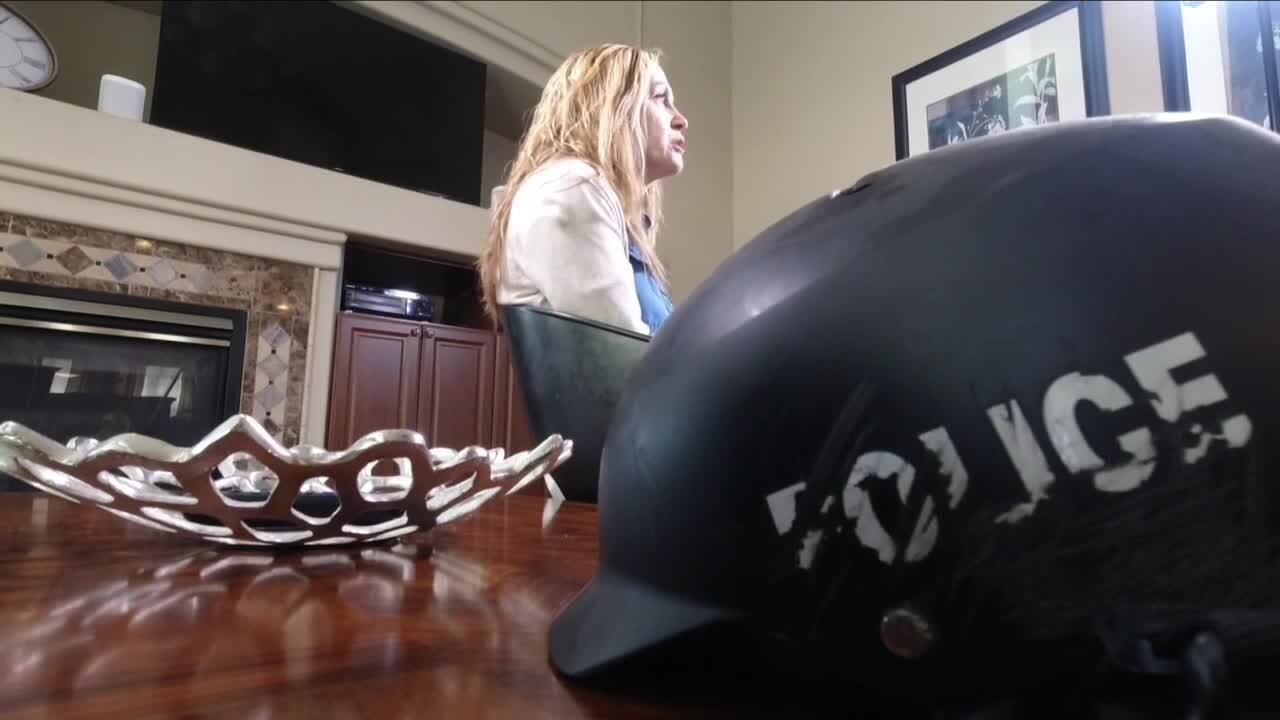 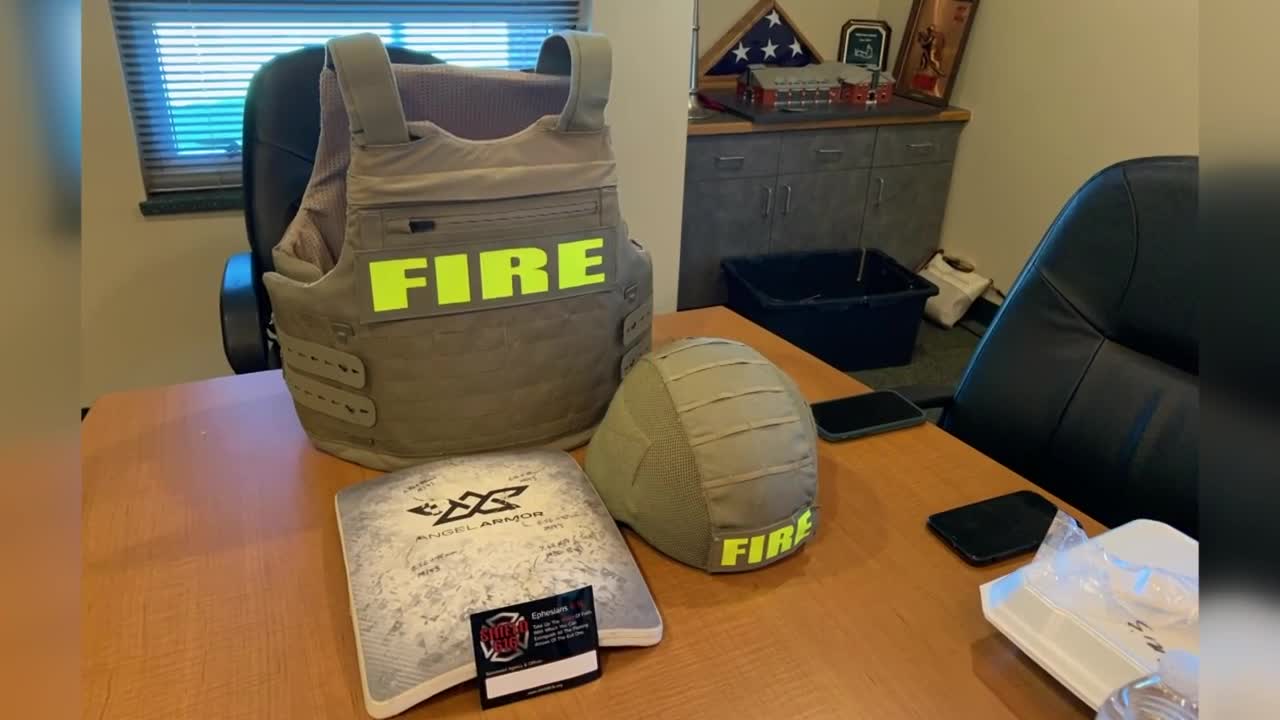 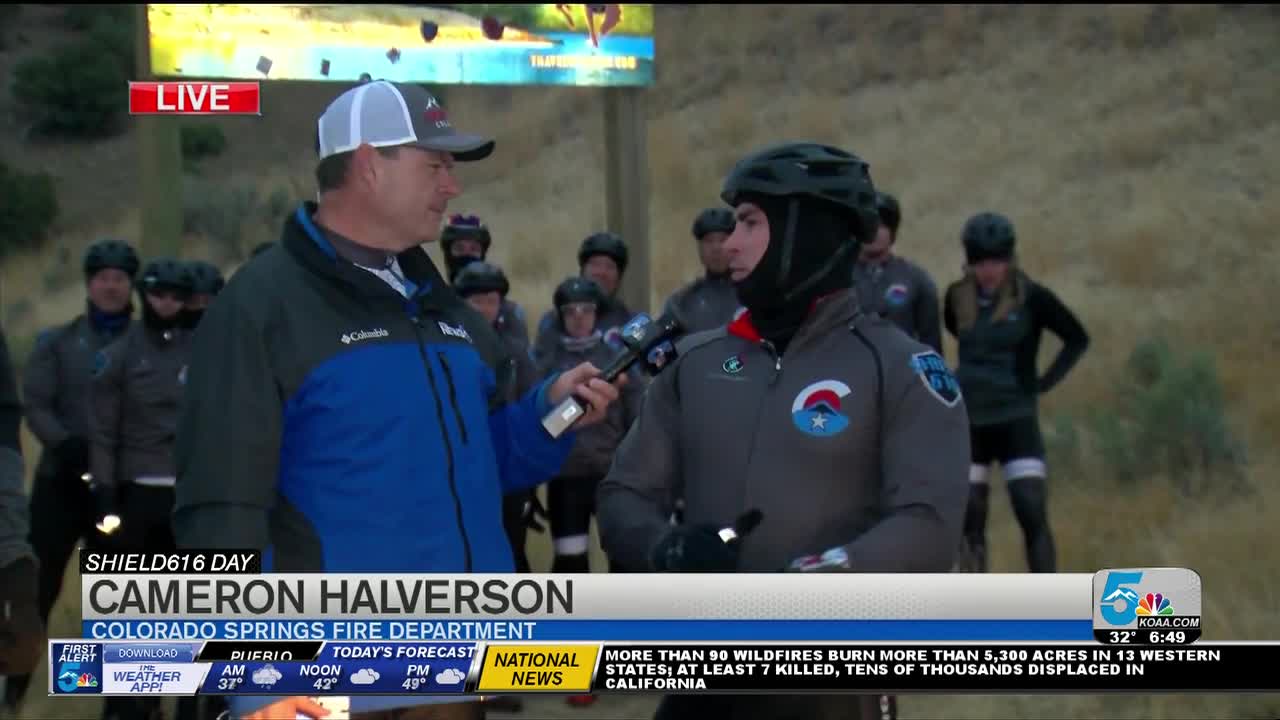 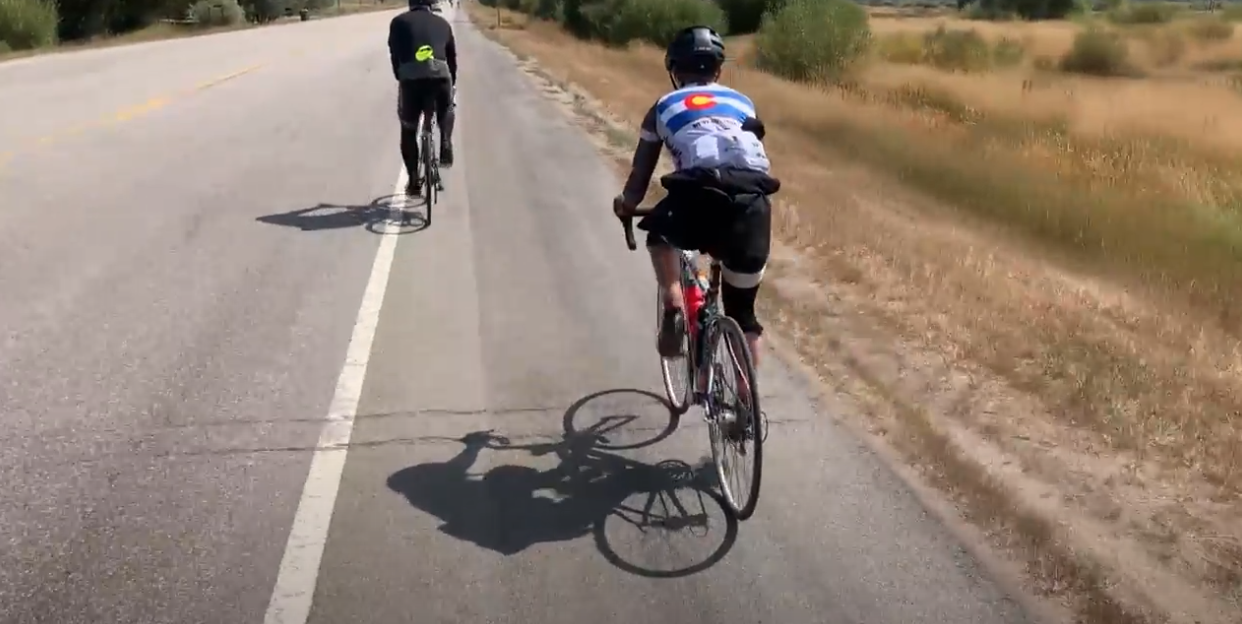 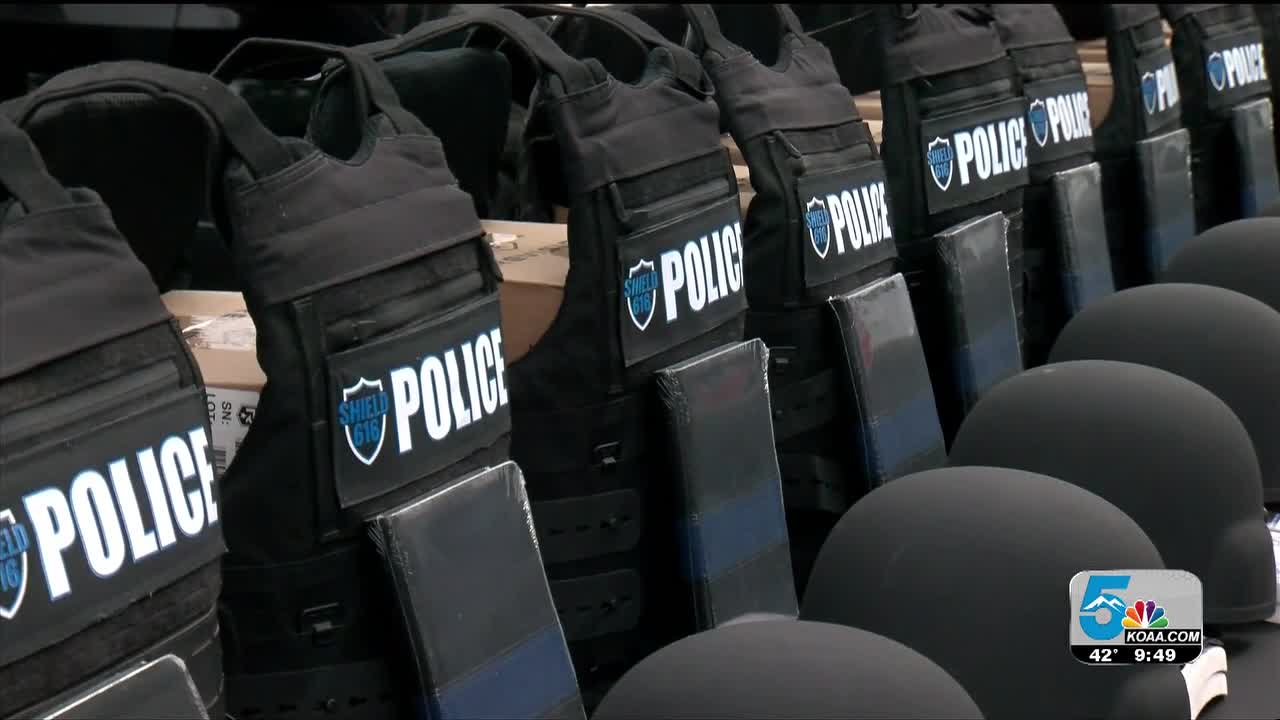 COLORADO SPRINGS — For the second year in a row, I'm taking part in SHIELD616's Border to Border Ride. New this year is a virtual telethon as KOAA News5 teams up with the nonprofit to equip the members of Black Forest Fire and Rescue with equipment to keep them safe.

Thursday, September 10 is Shield616 Day on KOAA News5 and your chance to give support to Shield616's mission to help first responders by supplying protective gear to men and women in the line of fire.

We're asking for your donations in a total of $48,000 through this week. A donation of $25 can make a difference in the lives of these brave personnel.

SHIELD616 Founder and President Jake Skifstad, a former Colorado Springs Police officer, knows the most difficult challenges of being a first responder. Jake says, “We as law enforcement, we are expected to protect you from whatever threat there may be. If it involves a rifle, we don't have protection against that.”

In December of 2007, as a member of CSPD, Jake Skifstad says he clearly remembers the call of an active shooter at New Life Church. “You always think worst-case scenario. It's a call that you don't want to see and you know you have to get in there and do your job as fast as you can to help prevent any more casualties. It's just something that you will stick with you for the rest of your life if you have to experience it.”

Fast forward to November of 2015 when as a member of the CSPD Swat Team on Black Friday, his pager went off for an active shooter situation, the second in two months. “When I got that page I just remember reading it and thinking, ‘You've got to be kidding me, not again.’ It was one of the worst days of my career. When you strip away that uniform, the person behind that badge is a human being just like everybody else. We just train ourselves to go against the human nature of fleeing from danger, to turn around and run towards danger.”

RELATED: How the SHIELD616 Border to Border ride began

SHIELD616 began with a focus on law enforcement in southern Colorado. “When we started SHIELD616 we were focusing right here in Colorado Springs on my brothers and sisters in blue and I wanted to make sure that they had the best gear available to them.”

The efforts grew to include firefighters and paramedics. Jake says, “We have had a couple of very close calls for the Colorado Springs Fire Department. Thankfully, no firefighters were hit, but they were extremely close to being hit, and they were absolutely in the hot zone. We want to make sure that they're also protected.”

To learn more about how SHIELD616 has helped our first responders, see the stories throughout the years as they've used your donations for this noble cause.

How the SHIELD616 Border to Border ride began
Copyright 2020 Scripps Media, Inc. All rights reserved. This material may not be published, broadcast, rewritten, or redistributed.