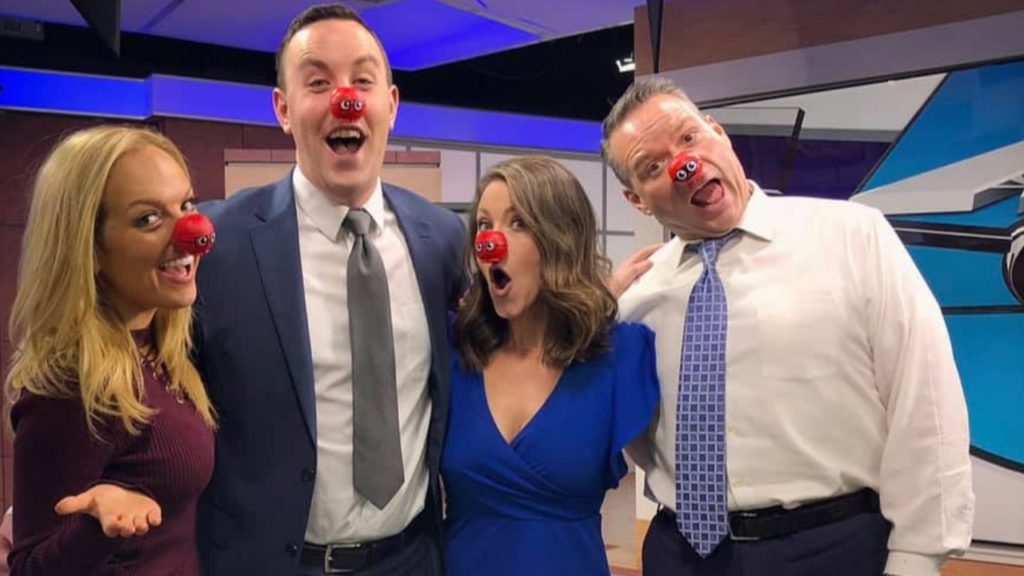 Enjoy a star-studded evening featuring performances including “The Voice” coaches Kelly Clarkson and Blake Shelton and beloved comedic talent who will join the fun with their own entertaining Red Nose Day spin.

Red Nose Day starts tonight at 7 p.m. on KOAA-TV (NBC) in support of the Day campaign to end child poverty, which raises funds and awareness to ensure children in need are safe, healthy and educated across America and around the world.