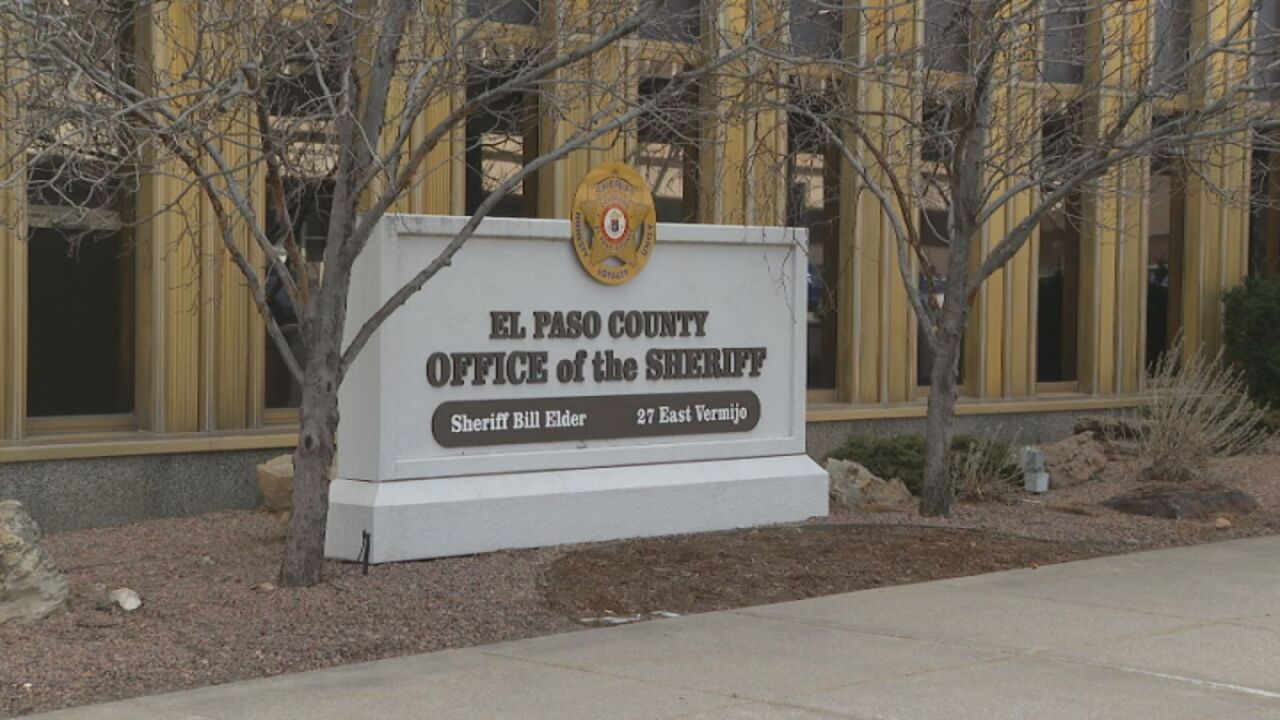 This announcement comes just one week after News 5 Investigates reported that the sheriff's office had abruptly stopped accepting new permit applications during the Coronavirus.

However, the decision to temporarily stop new permit operations went against Governor Polis' Executive Orders issued back on April 6.

A spokesperson for the El Paso County Sheriff's Office confirmed that the office had temporarily stopped accepting new permit applications to catch up on a backlog of existing applications.

"Reduced staffing" was also cited as a reason.

A day after our story aired, Sheriff Elder went on Facebook to justify his decision to temporarily stop accepting new permit applications. However, a follow-up News 5 investigative report found some of the information he provided to be false.

Below is the statement Sgt. Deborah Mynatt released to media outlets April 29:

Starting Monday, May 11, 2020, the El Paso County Sheriff’s Office will resume accepting appointments for new Concealed Handgun Permits (CHP’s). Those whose appointments were canceled due to the COVID-19 stay-at-home order will be called directly to reschedule and given priority for new appointments, We will process as many applicants as we can each day, allowing for proper sanitation between appointments. This may create longer wait times in the lobby; and no walk-ins will be accepted. Due to social distancing requirements, the lobby capacity at the Sheriff’s Office has been reduced to 12 people. It is possible that applicants might have to wait outside if the lobby is at capacity. All CHP applicants will be required to wear a mask when coming to the Sheriff’s Office. In addition, applicants will receive a non-intrusive temperature scan and will be asked a series of symptomology questions. These overall changes, as well as the anticipated volume of appointments may extend scheduling for up to three months. In an effort to minimize extended scheduling, we will be taking appointments on Saturday’s until further notice. The CHP Office continues to process renewal applications, as well as new applications received prior to the COVID-19 crisis. We are sorry for any inconvenience these precautions may cause however; we want to ensure we are following all protocols to keep everyone safe. We encourage the community to be patient as we work through these difficult and unprecedented times.