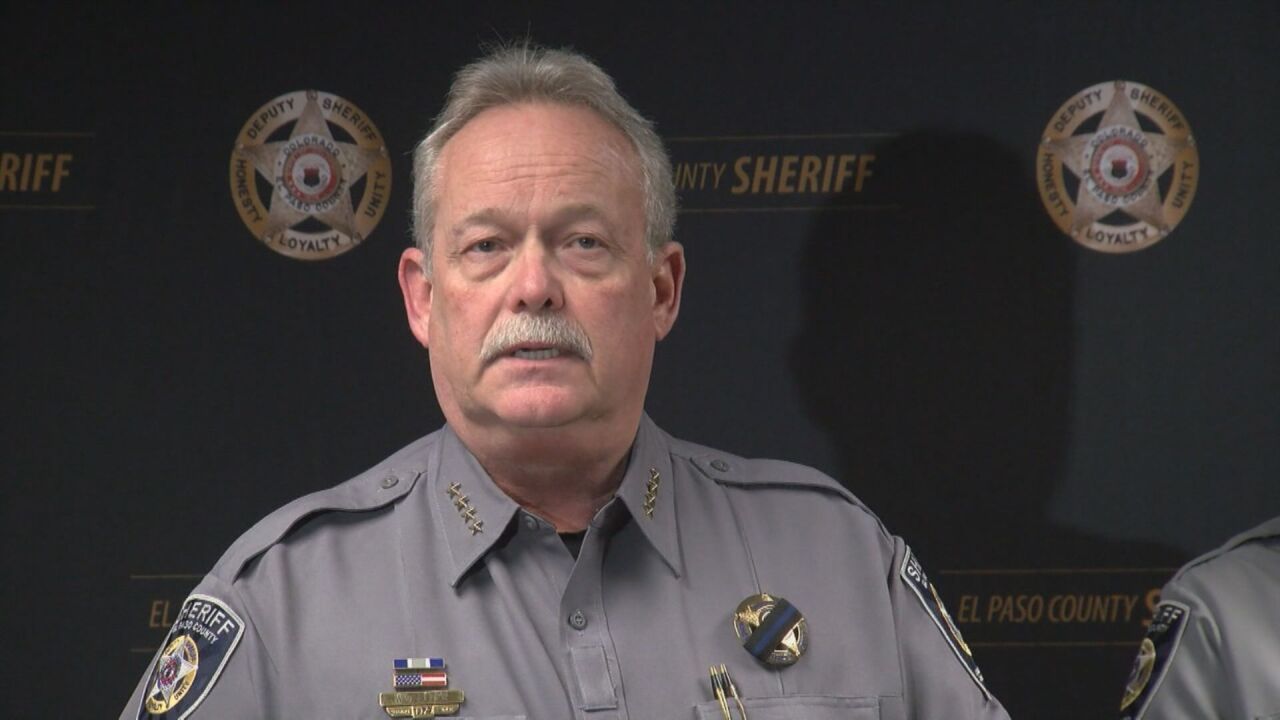 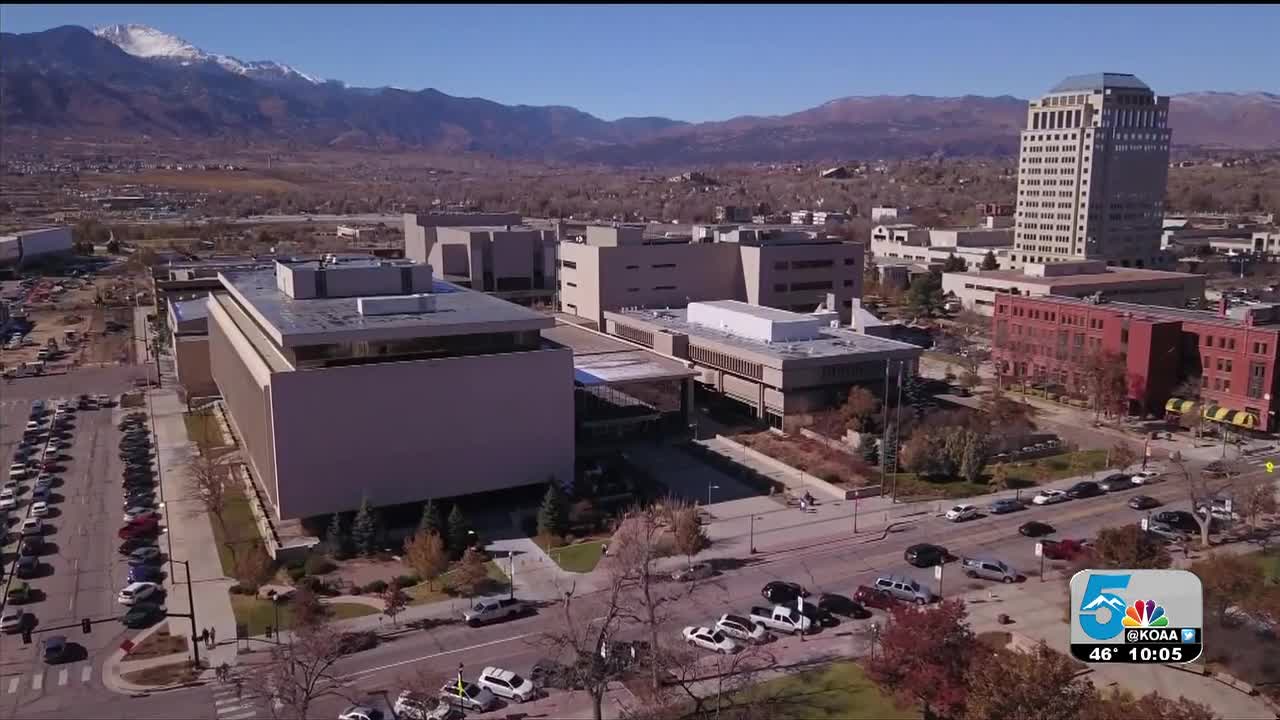 EL PASO COUNTY — El Paso County Sheriff Bill Elder is firing back with a social media post and comment feed centered around a News 5 report that aired earlier this week.

On April 22, we revealed how the sheriff's office had temporarily stopped accepting new concealed carry permit applications during the Coronavirus pandemic.

"Fake news reports," Elder posted on his "Bill Elder" Facebook page. "As you can imagine, fake news only presents their side of the story when it suits their agenda."

His comments come after our report that found his office is not following Gov. Jared Polis' executive orders which encourages law enforcement agencies to process and issue new, temporary concealed carry permits for 90 days during the pandemic.

Where did we confirm this news from?

Kirby confirmed to News 5 on Monday that the sheriff's office is not issuing temporary permits right now. She cited "reduced staffing" and a "backlog" of applications received prior to COVID-19.

Hannan reached out to News 5 Investigates after learning he cannot apply for a new concealed carry license right now in El Paso County.

Kirby said it's not fair to compare their agency to others, citing that El Paso County---the second largest county in Colorado, processes and issues more concealed permits than any other county in the state.

Kirby adds their operations weren't shut down entirely and instead, resources were utilized during the last few weeks to catch up on backlogged permit applications.

"We will be open to accept new CHP applications within a week or 2 at the most," Elder said on Facebook Thursday night.

There were people both "for" and "against" Elder's decision.

When pressed further about his decision to temporarily stop accepting new applications, Elder responded in his Facebook feed.

"Face to face meetings are required for fingerprinting and photographing applicants as part of the process," Elder said. "That means I have to expose non-law enforcement personnel to the general public..."

News 5 fact-checked this statement and found it to be misleading.

In the Governor's Executive Order on page 3, line item "I", Gov. Polis suspended in-person requirements related to the application and issuance of new permits.

We should point out that Elder's decision not to issue new, temporary concealed handgun permits does not impact renewal applications---those are still accepted. "Emergency permits" will also be issued "as the need arises", according to Kirby.

The sheriff's office has also completed 1,310 background checks since March 17. 633 were for new permits. 677 were for renewals.

Disclaimer: The comments made by Sheriff Elder were made solely on social media and not sent to KOAA 5 as an official "statement" from his office. To our knowledge, the public information office has provided us with accurate information and data.