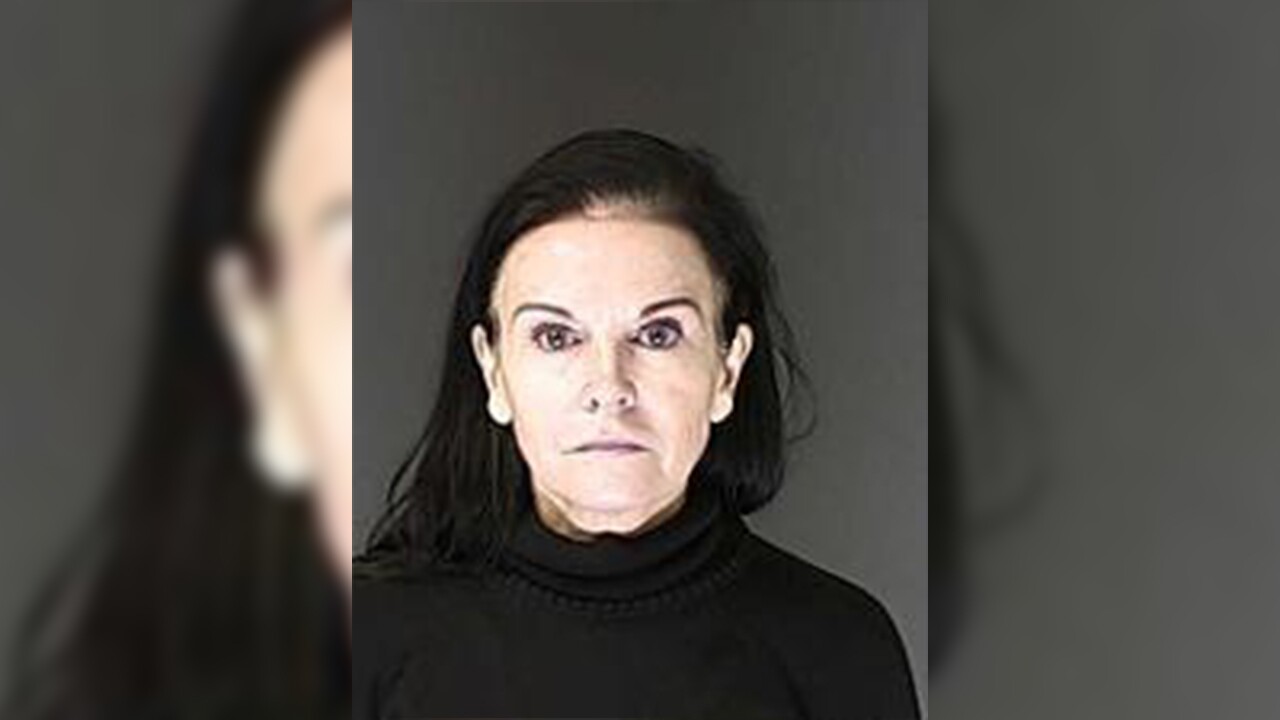 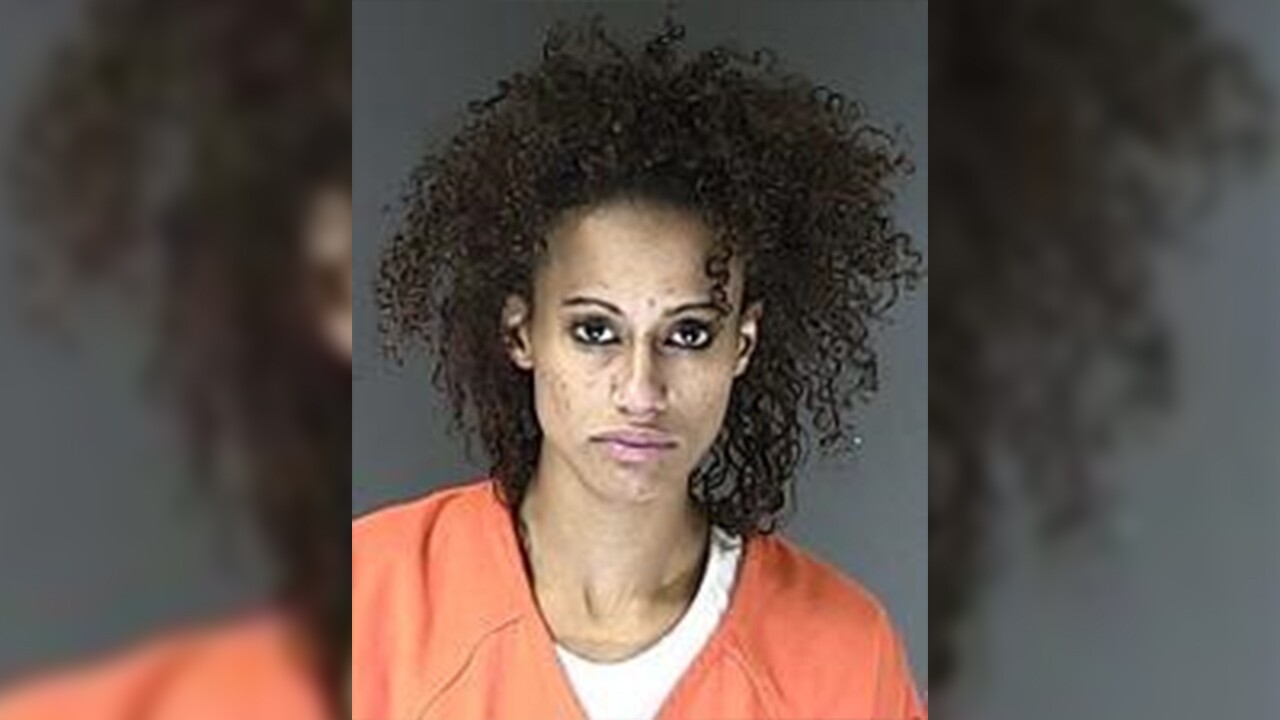 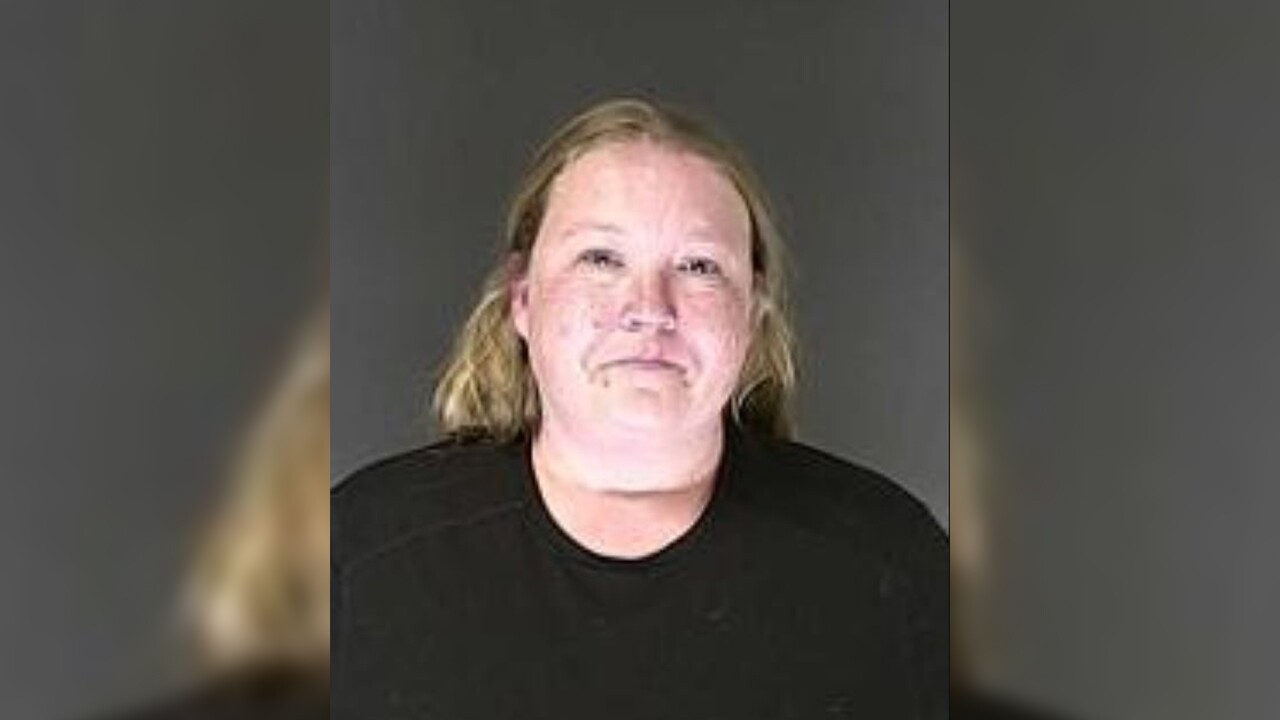 COLORADO SPRINGS — A daycare owner accused of hiding over 20 children behind a false wall in a basement has been bonded out of jail after being arrested earlier this week.

Records showed Faith was being held in the El Paso County Jail on a $3,000 bond when she was arrested earlier this week. Police have also identified three other suspects in the case. 31-year-old Katelynne Nelson, 35-year-old Christina Swauger and 24-year-old Valerie Fresquez are facing 26 counts of misdemeanor child abuse for each child found in the facility.

Nelson faces a felony drug charge and child abuse charges, while Swauger faces the same charges as Faith. According to court documents, Swauger is accused of smoking or possessing marijuana while acting as a caregiver in a childcare facility.

Police said when they arrived, Faith was refusing to cooperate despite officers hearing the children. Faith told officers they could search the daycare and the main house. An officer saw a stack of backpacks in a closet that Faith said belonged to a soccer team she volunteered to clean for and denied having children in the home.

Officers heard children's music coming from the basement and asked Faith how to get to the basement, which court documents reveals she told them the home did not have a basement.

Court documents said officers found the wall when one of them bumped into it. The wall moved when the officer made contact with it and saw "two parallel scrape marks on the wooden floor" that led away from the wall.

The officer then moved a plant, saw a "small seam" between the wall and "false wall," and pulled the false wall to the right to reveal a stairwell leading to the basement.

They found 26 kids under the age of two hidden behind the "false wall" in the basement of Play Mountain Place with two adults.

Documents said an officer observed that many of the children had wet or dirty diapers, were sweaty and were "very thirsty."

Counterpoint School, also owned by Faith, was shut down as well by state investigators.

Authorities found a camouflage backpack in the basement that had syringes, alcohol swabs, and two bags of methamphetamine, according to court documents.

News5 Investigates uncovered Play Mountain Place and Counterpoint School had racked up multiple violations in recent years. You can read our report and documented evidence here.

All three women are scheduled to appear in court next Thursday, Jan. 2.