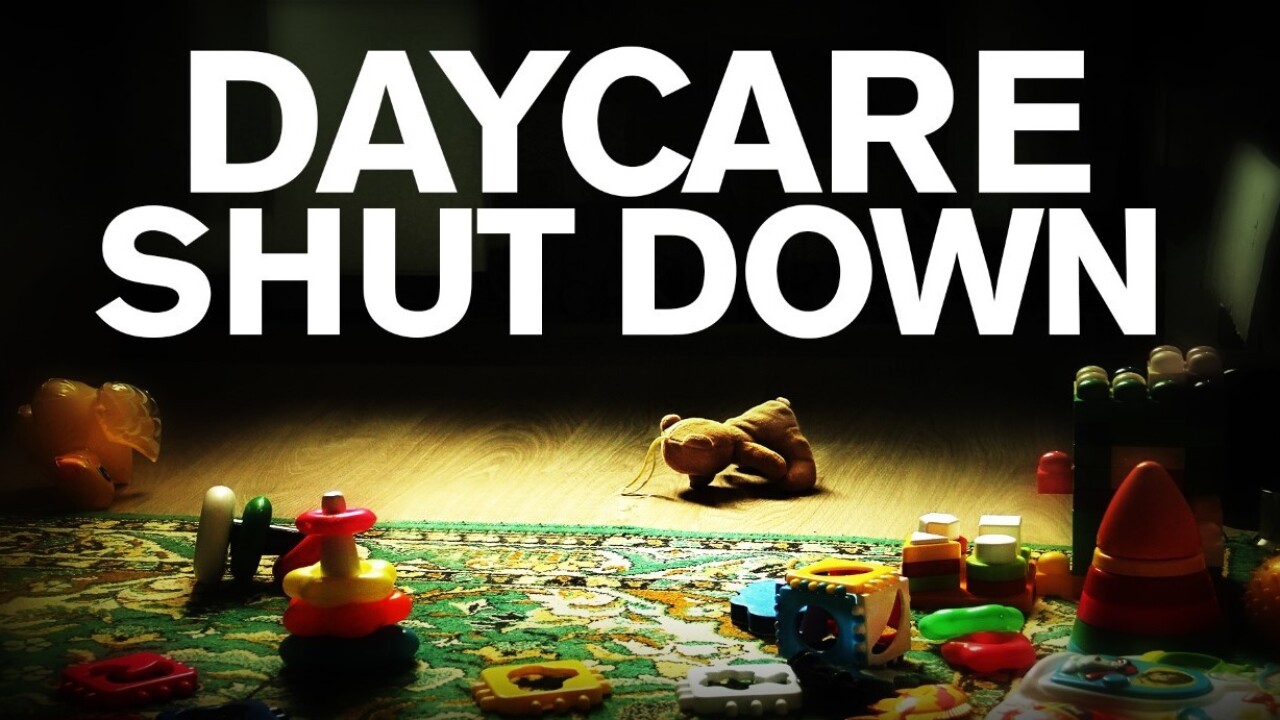 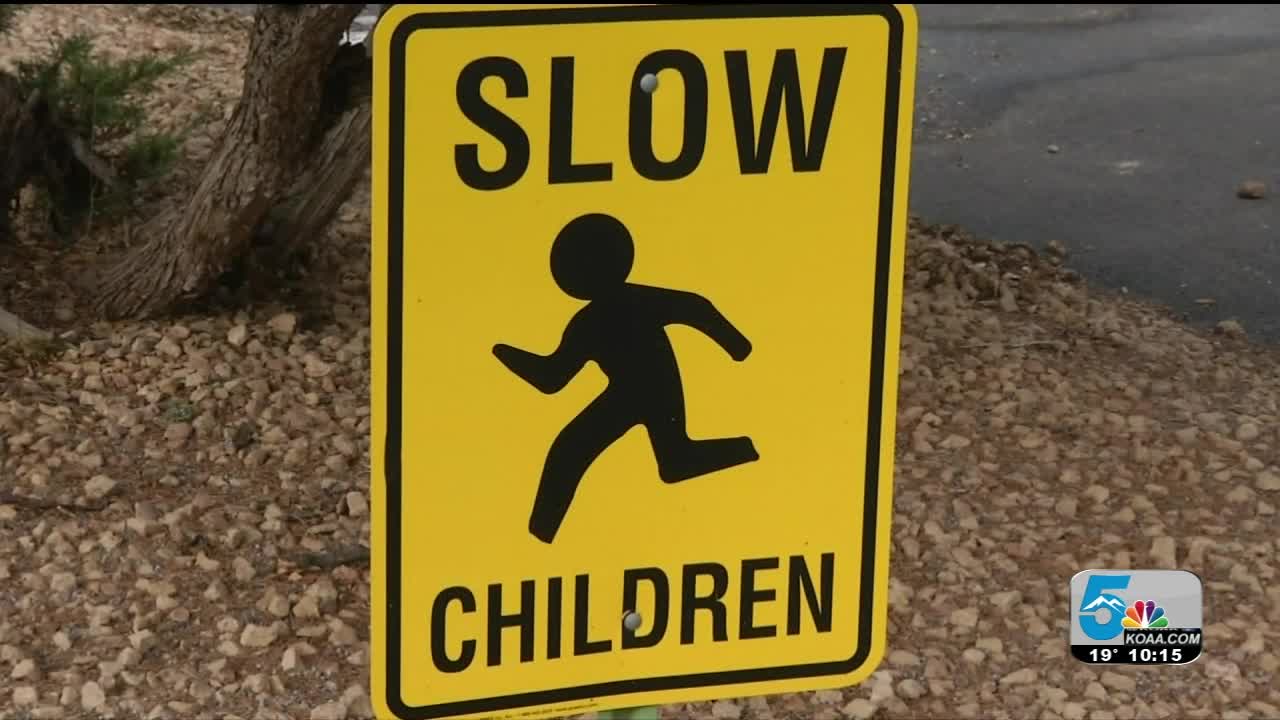 COLORADO SPRINGS — News 5 Investigates has obtained troubling new information about Carla M. Faith, the Colorado Springs woman accused of running an illegal daycare and hiding children in a basement behind a false wall.

Since 2015, Play Mountain Place and Counterpoint Preschool racked up 77 violations.

Previous complaints had been filed Colorado Department of Human Services (CDHS), alleging Faith was caring for children than she was allowed to have under her license, but it wasn't until dozens of children were found hidden from police and state licensing specialists that both places were shut down.

On Nov. 13, the CDHS enlisted the help of law enforcement.

While waiting for law enforcement and conducting surveillance, the licensing specialists witnessed Carla Faith arrive at the property that had both the Licensed Child Care Home (838 1/2 Willamette) and unlicensed cottage. Records show Faith also owned a property next door (838 Willamette).

"Law enforcement came on the property but Faith would not open the gates to allow police to enter," the suspension summary report said. "Once law enforcement and the licensing specialists gained access to the property, they could hear loud music and children crying."

"26 toddler age children did not appear fed and their diapers didn't appear to have been changed all day," the report said.

Faith's license only allows her to care for 6 children at her home day care.

There were also allegations she was hiding children at another property she owns on Franklin Street.

Inspection summary reports for both facilities can be found here.

While some violations were minor in nature, the serious ones raise questions over how Faith's businesses were allowed to operate.

At Counterpoint School, the State documented problems with not having enough staff for the number of children present. They also said some staff members were not paying attention to the children, but what may be more concerning is the fact that some staff didn't have criminal background checks performed.

As for Play Mountain Place, licensing specialists said some staff members were not qualified to work with children and some never had background checks conducted.

Faith also refused to allow state workers to inspect the entire property and refused to cooperate with law enforcement investigators who were called to check the welfare of children in her care.

She was arrested earlier this month, but later released while a formal investigation continues.

Court records show Faith was re-arrested on Dec. 23, 2019 and now faces charges of child abuse and attempting to influence a public servant.

Previous coverage of this story can be found here.