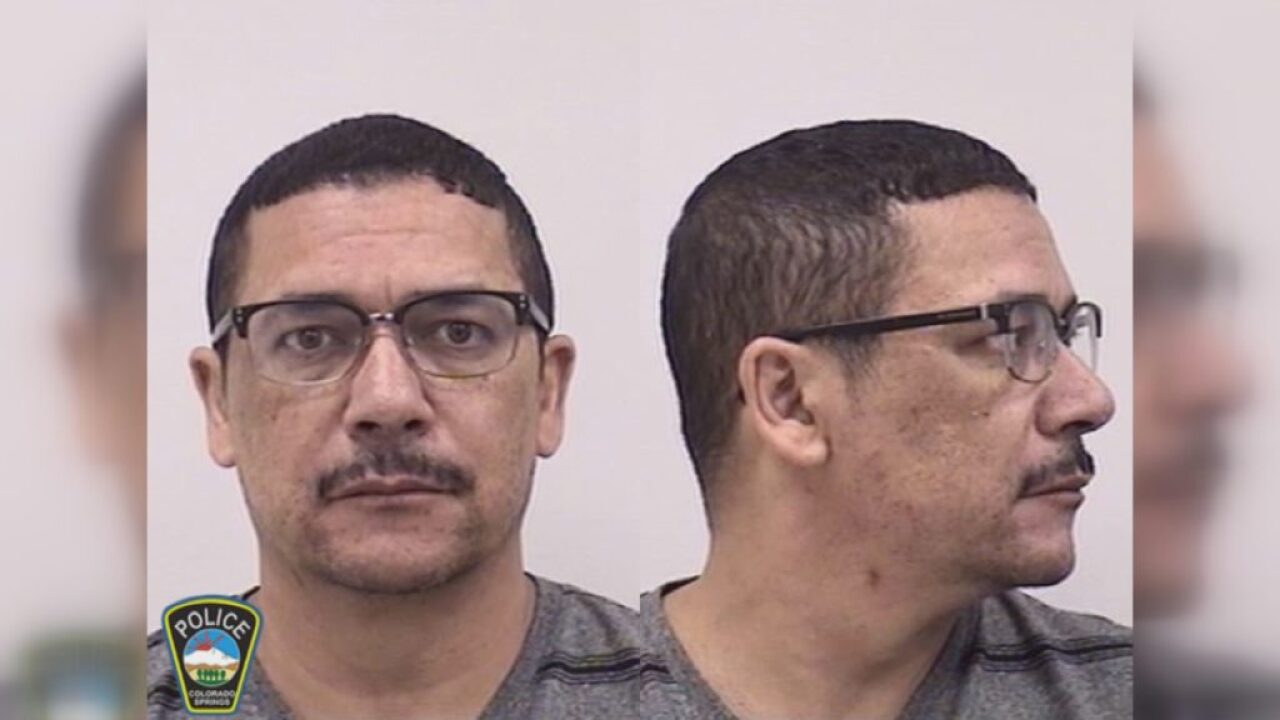 53-year-old Hector Gonzalez was sentenced to 90 days in jail for sexually assaulting a four-year-old girl. 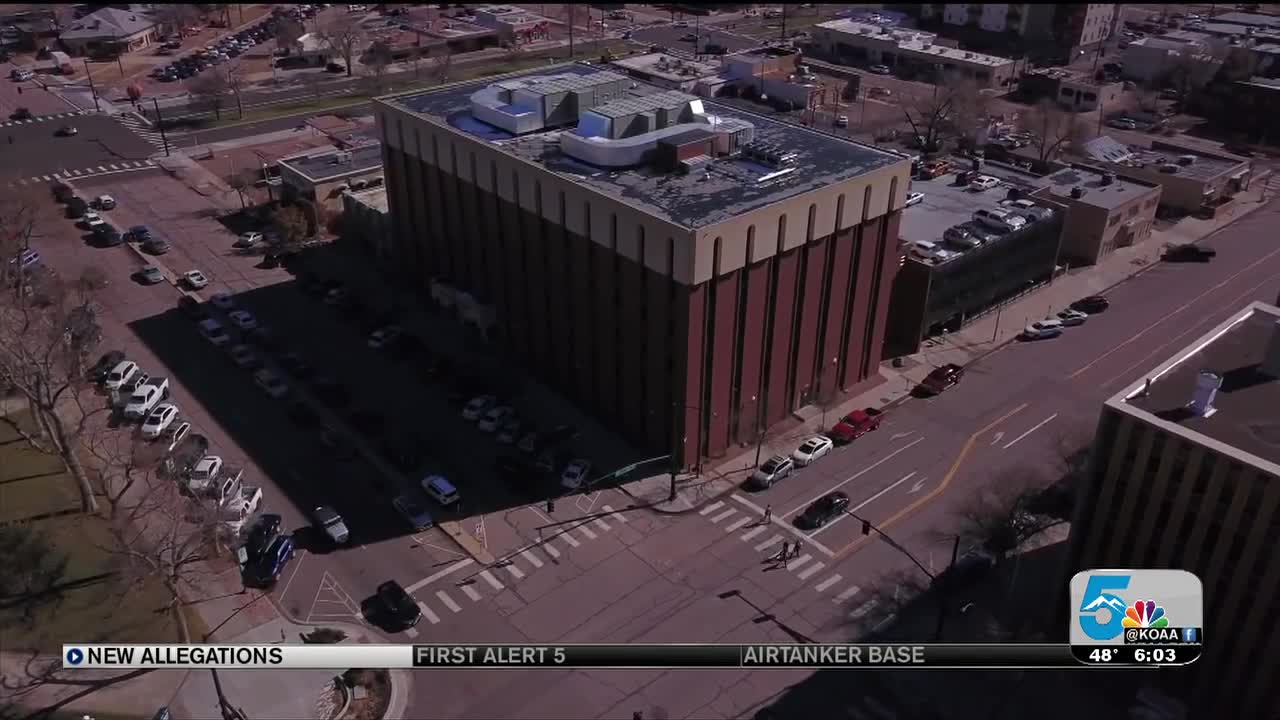 Hector Gonzalez was able to admit that he assaulted a young girl in exchange for probation.

Since our original story aired, we've learned that as many as 9 more victims have filed case reports with police, alleging they too were molested by the same man.

"People go to jail for far less than what this man did," Valerie Montoya, one victim's grandmother said. "Why should he (Gonzalez) get to ride off into the sunset like he did nothing?"

Montoya says she never agreed to a plea deal the DA's Office gave Gonzalez and believes justice was not served.

Court records show Gonzalez was arrested for molesting more young girls back in 2009, but the case never went to trial.

Two of the sexual assault survivors in that case gathered enough strength to sit down and talk with us on-camera.

"You struggle with it everyday," Kassondra Madson said. "I have anxiety and sometimes I even have panic attacks."

Mikayla Windley is another survivor. She says Gonzalez molested her over a period of 5 years.

"I'm paranoid about everything," she said. "Ever since all of this has happened, I'm scared of him finding me, killing me, molesting me again. It's just changed who I am completely."

The two girls, now grown adults decided to break their silence and had a hunch there were more victims.

Now, we know as many as 9 more girls living in Colorado Springs and Fountain filed police reports.

We're still working to learn the exact dates of when the crimes reportedly happened.

As of today, the DA's Office has remained silent about where these new cases stand. We've only been told they are "active investigations".

We're told he's now living in New York, but has family in the southern Colorado area.