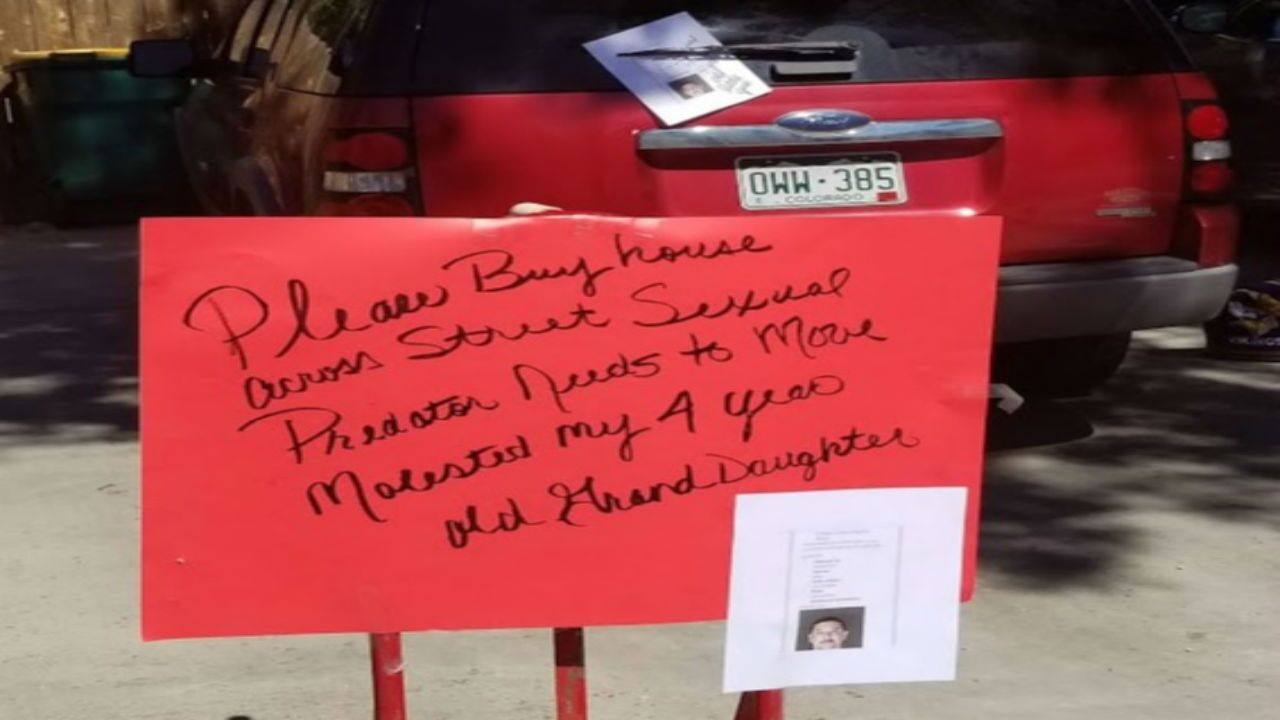 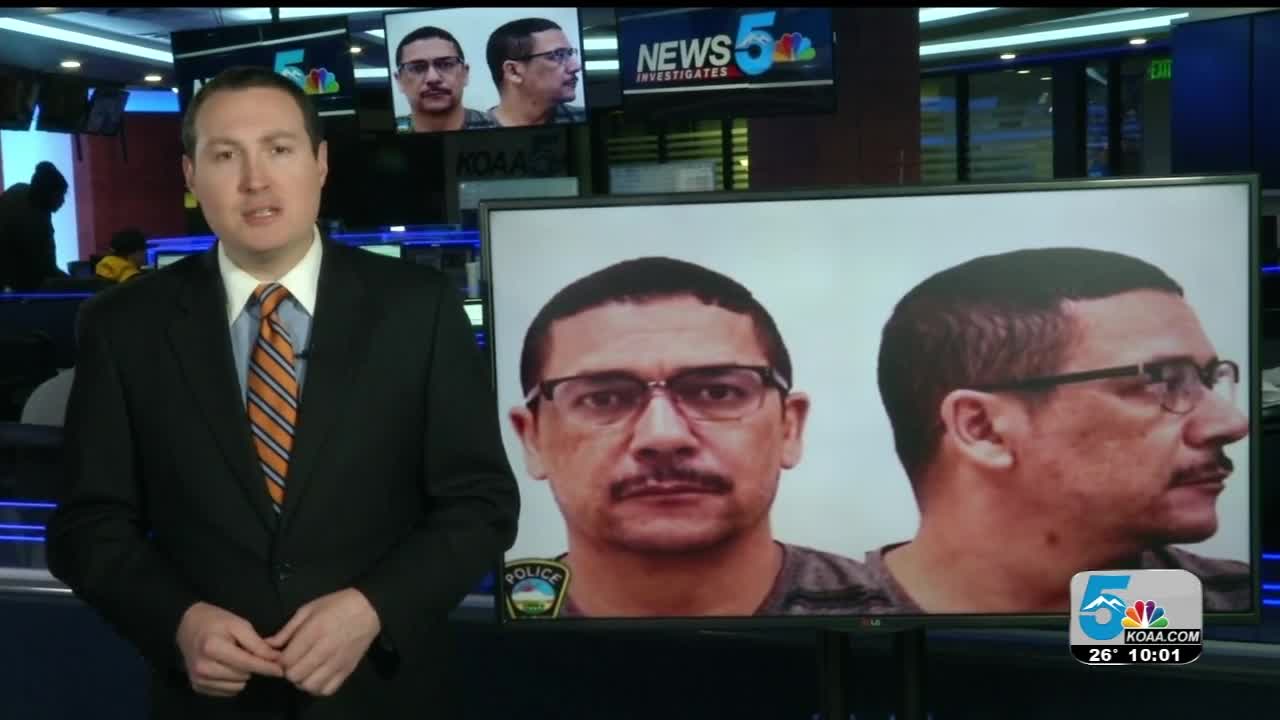 COLORADO SPRINGS — A month after Hector Gonzalez was arrested and formally charged with 5 counts of sexually assaulting a 4-year-old girl, he put his house up "for sale".

That's when the victim's grandmother who lived across the street, decided to put a yard sign up that said:

Gonzalez accepted a plea deal earlier this year from the 4th Judicial District Attorney's Office. He pleaded guilty to 1 count of sexual assault on a child and 1 count of unlawful sexual contact.

In a bombshell discovery, Gonzalez was able to walk away on probation.

"There is no justice at all," Valerie Montoya, the victim's grandmother said. "People go to jail for far less than what this man did."

Police acknowledge sending officers out multiple times to deal with this matter, but said law enforcement ultimately determined Montoya did not legally have to remove them.

"In the call screens, the officers acknowledge that the signs were on her property and within her right to post them," a CSPD spokesperson said via email.

So who called police to complain about Montoya alerting the neighborhood about Gonzalez?

According to 2018 data provided by the Colorado Springs Police Department, the now-convicted child molester and his wife called law enforcement.

-Call taker coded the call as a "disturbance" and officers responded

"No arrests were made as a result of this call," a CSPD spokesperson said.

-Call made by Hector Gonzalez

"No arrests were made as a result of this call," a CSPD spokesperson again reiterated.

-Call made by Hector Gonzalez

"No arrests were made as a result of this call," a CSPD spokesperson said.

A News 5 investigation also uncovered this isn't Gonzalez' first run-in with the law. He was previously arrested for assaulting more young girls back in 2009, but the District Attorney's Office dropped the case.

Two sexual assault survivors who claim Gonzalez molested them a decade ago, broke their silence in an interview with News 5. That story can be found here.

Montoya says the memories of living across the street from Gonzalez were too much. She has since relocated to a different part of El Paso County.