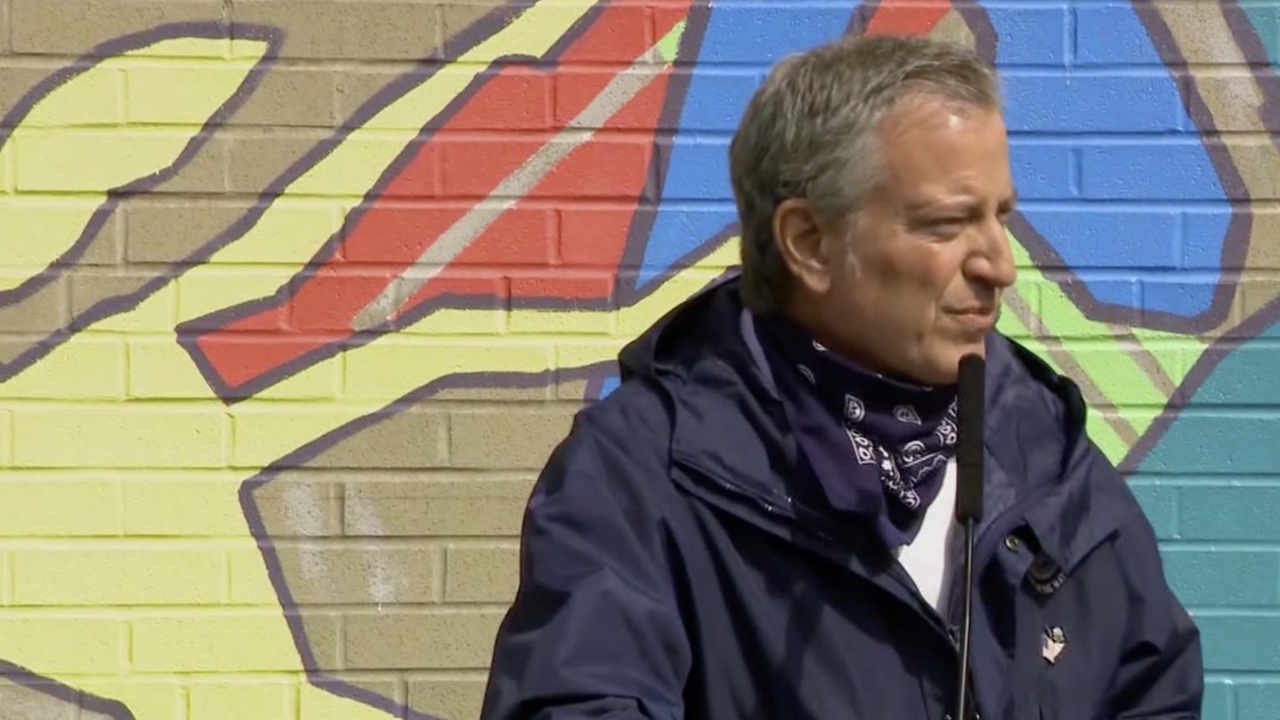 The mayor’s comments come after City Councilman Mark Levine said the city may need to bury coronavirus victims in city parks if the city’s death rate doesn’t drop and morgues run out of room.

Levine later tweeted, "there will be no burials in NYC parks."

And that of course if such burials are required they will be done in a dignified, orderly, professional manner. Let’s all keep working hard to slow this virus so that such steps are not in fact needed. 2/2

The mayor and the city’s medical examiner's office say capacity is not an issue.

"We're talking about families that are going through a lot of pain right now,” said de Blasio. “To them, it's their loved one. It's not some, a bigger discussion. It's about the person in their life they've lost. And we want to be really dignified and really respectful in our support for those families. So, we're going to do everything we can to handle each case one by one respectfully. And, we will be able to deal with whatever's thrown at us. But right now, I just want to leave it at that and say the focus is on being respectful to those families while always putting everything we have into saving the next life."

A spokeswoman for the medical examiner says they've purchased additional refrigerated trucks and she said the Federal Emergency Management Agency (FEMA) has provided the city with 80 of its trucks, so most hospitals have one or two morgue trucks.

Mayor de Blasio said Monday the city is exploring using Hart Island in the Bronx for temporary burials if the need grows. That's a public cemetery housing more than one million bodies.