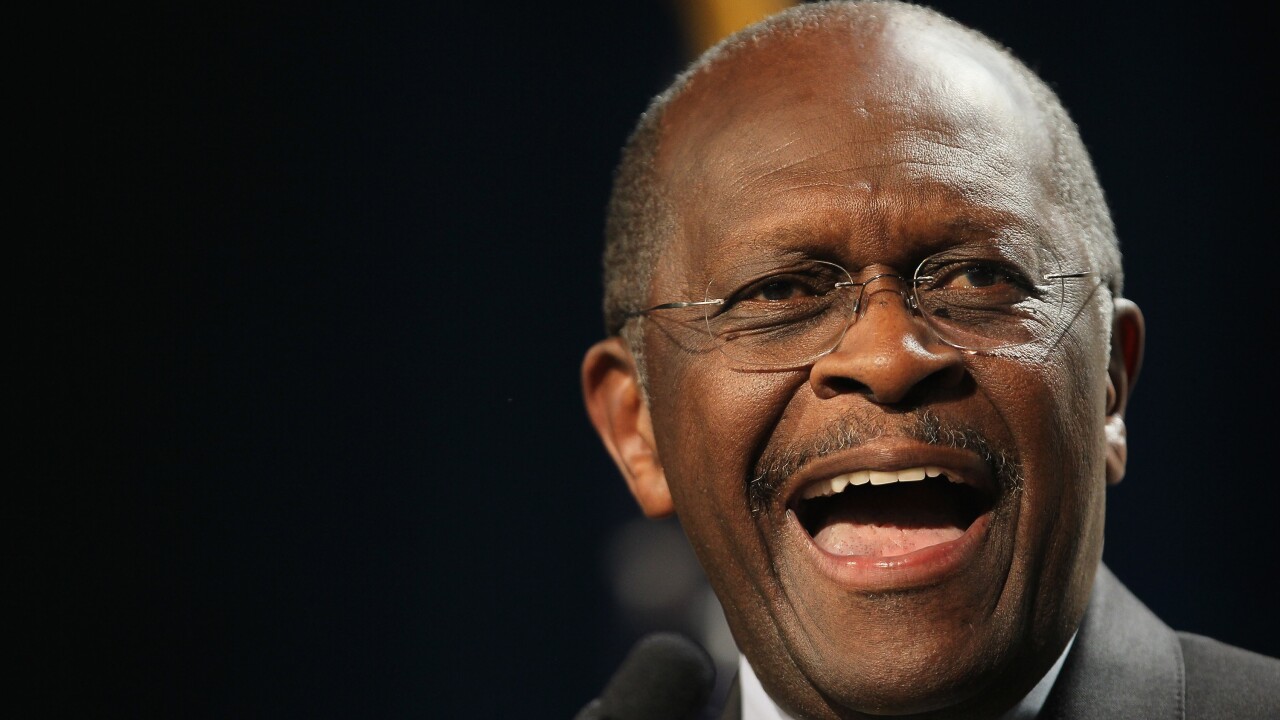 Cain’s twitter account, being run by staff members currently, tweeted an update on his condition saying he is being treated with oxygen to strengthen his lungs.

We know it's been a few days since we last gave you an update on the boss. But he is still in the hospital being treated with oxygen for his lungs. In the meantime, the doctors say his other organs and systems are strong.

It is not clear where Cain was infected. The 74-year-old was hospitalized less than two weeks after attending President Donald Trump’s campaign rally in Tulsa, Oklahoma. On July 2, his twitter account indicated he was admitted to an Atlanta-area hospital.

The former pizza company executive has been an outspoken backer of the president and was named by the campaign as a co-chair of Black Voices for Trump.