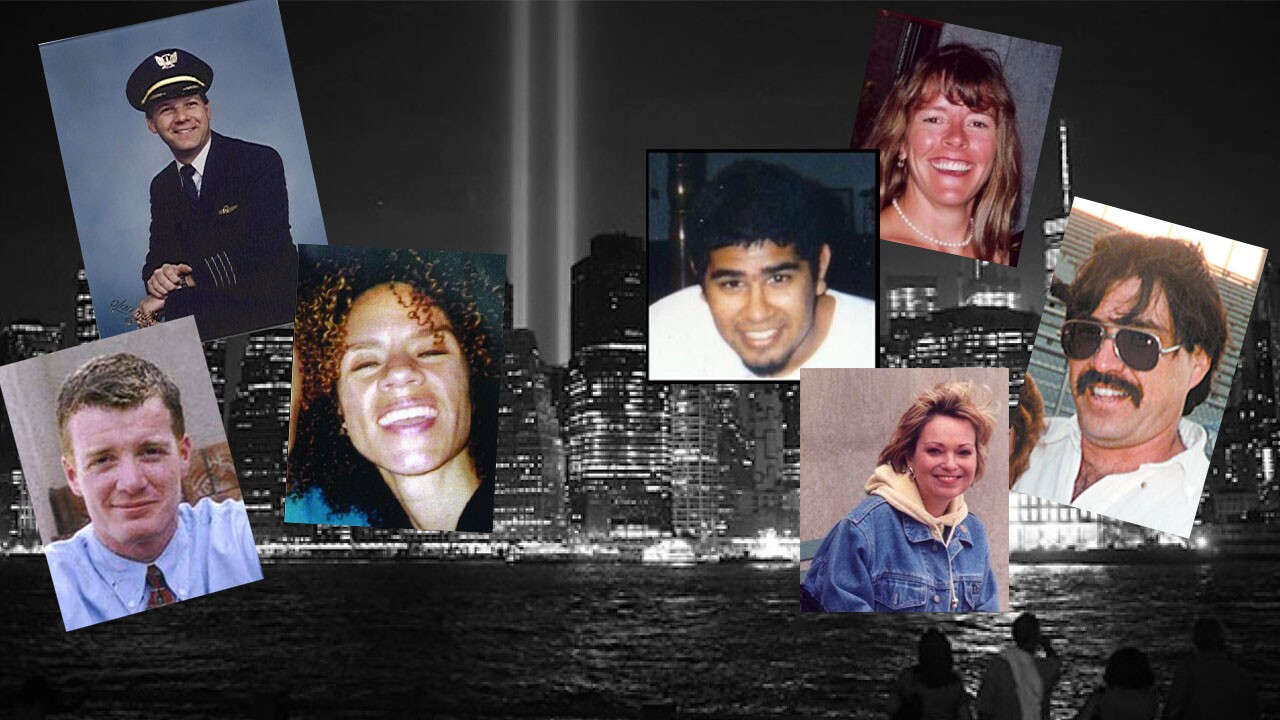 On September 11, we once again pause and remember the people killed in the terrorist attacks on 9/11.

It's been 18 years since nearly 3000 people lost their lives on planes or in buildings hit by planes.

Some of those lives lost that day were Coloradans who were flying to see family and others who were doing their jobs -- flying planes, attending training classes, starting new jobs.

In the upper left, that's Jason Dahl, the pilot of United Flight 93 that crashed in Pennsylvania. He and his wife, Sandy, lived in Littleton. Jason had traded flights with another pilot so that he could take his wife Sandy to London the following weekend to celebrate their fifth wedding anniversary.

Of the four planes hijacked on September 11, United Flight 93 was the only one that failed to reach its intended target.

On the bottom right of our photo above is Kathryn Laborie from Colorado Springs. She was the head flight attendant on the United flight that crashed into the World Trade Center.

She was well known in some circles because of her work on Ted Strickland's unsuccessful campaign for Governor before she became a flight attendant.

On the far right, that's Maclovio "Joe" Lopez Junior who had family in Pueblo. He was a passenger on the same plane with Kathryn. He was flying to see family.

In the middle, that's Alok Mehta -- a C.S.U. Student who was interning at Cantor Fitzgerald in the World Trade Center. He was killed on his third day on the job.

C.S.U. has a scholarship in Alok's memory .

In the upper right, is Kit Faragher. She worked at Janus in Denver, but was at the World Trade Center for a training session.

Nina Bell, the woman on the left in the picture above, was a C.U. graduate starting a new job in New York.

And the man on the lower left was Christopher Faughnan, from Lafayette. He was on the 104th floor of the north tower when it was hit.

A couple from Colorado, who graduated from East High School, were killed on 9/11 with their children, according to the Pentagon Memorial website. Charles Falkenberg, his wife Leslie Whittington, a nd their daughters, Zoe and Dana Falkenberg, were killed on the plane that crashed into the Pentagon. The couple lived in Maryland and were on their way to Australia, where Leslie planned to work for a few months at the Australian National University in Canberra.