Denver police say they are investigating deaths as homicides 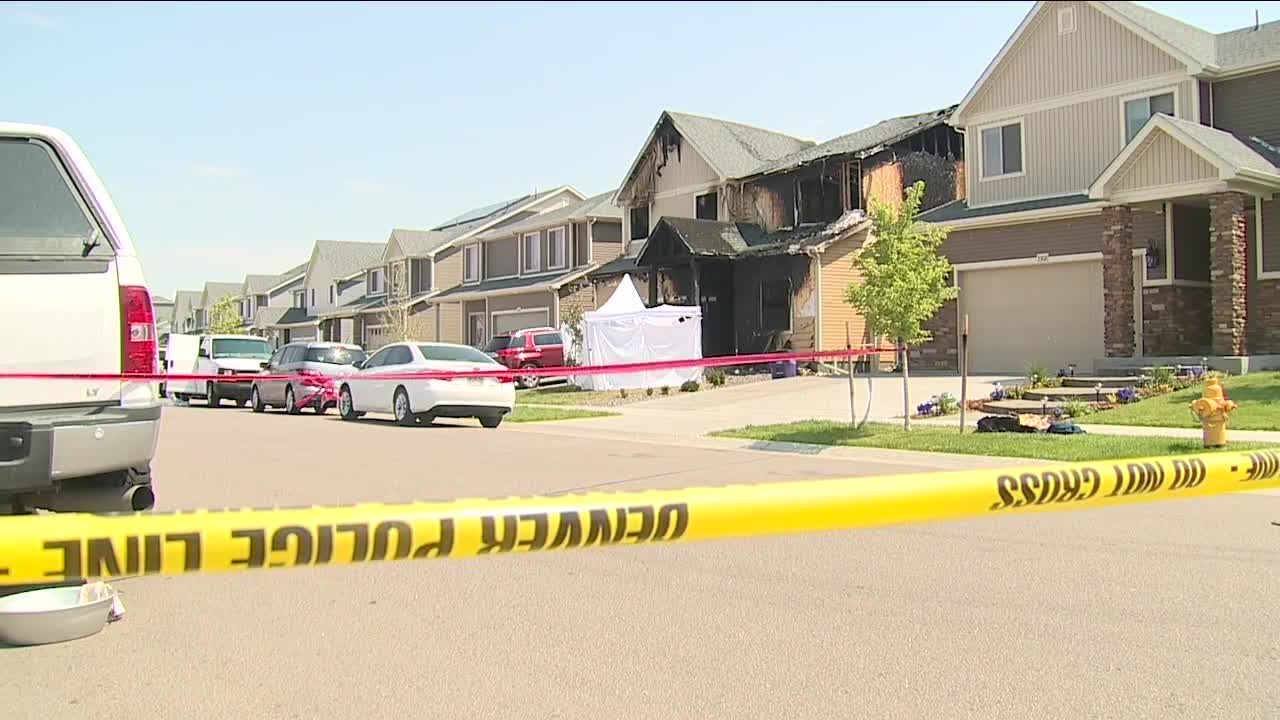 A toddler, child and three adults died in a house fire in Denver where arson and homicide are suspected, according to initial reports from the Denver Fire Department and Denver Police Department. 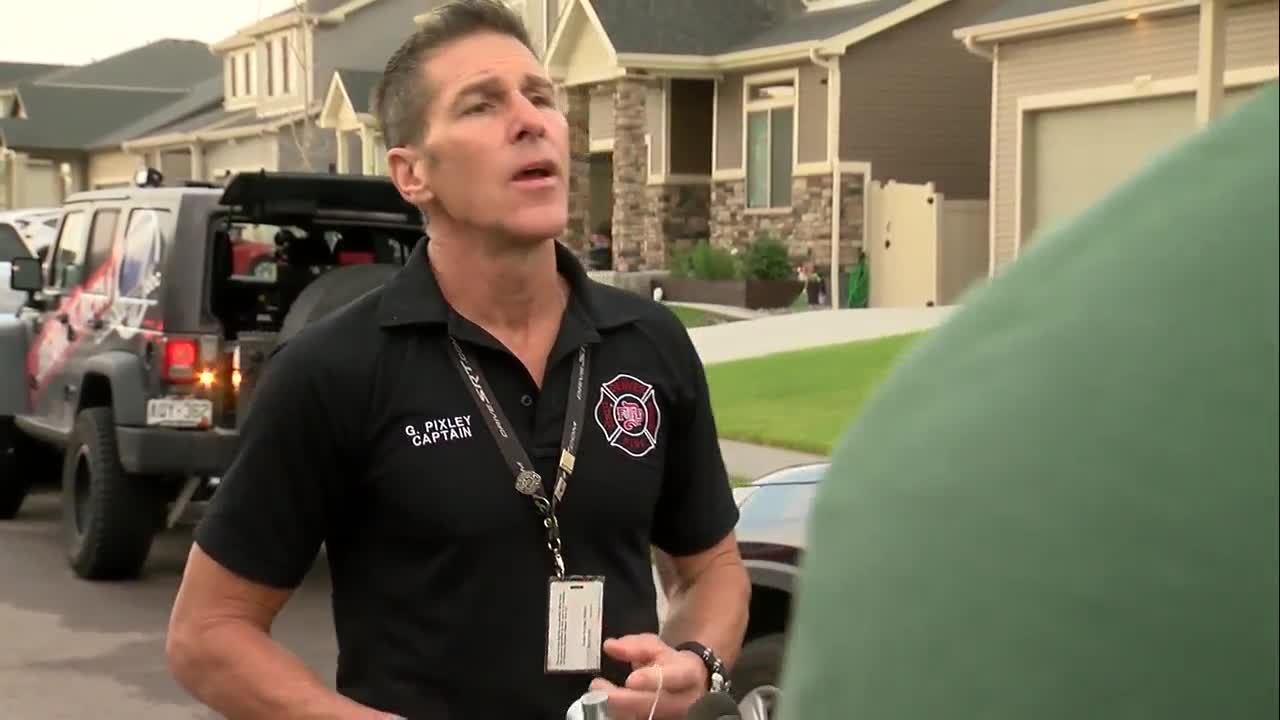 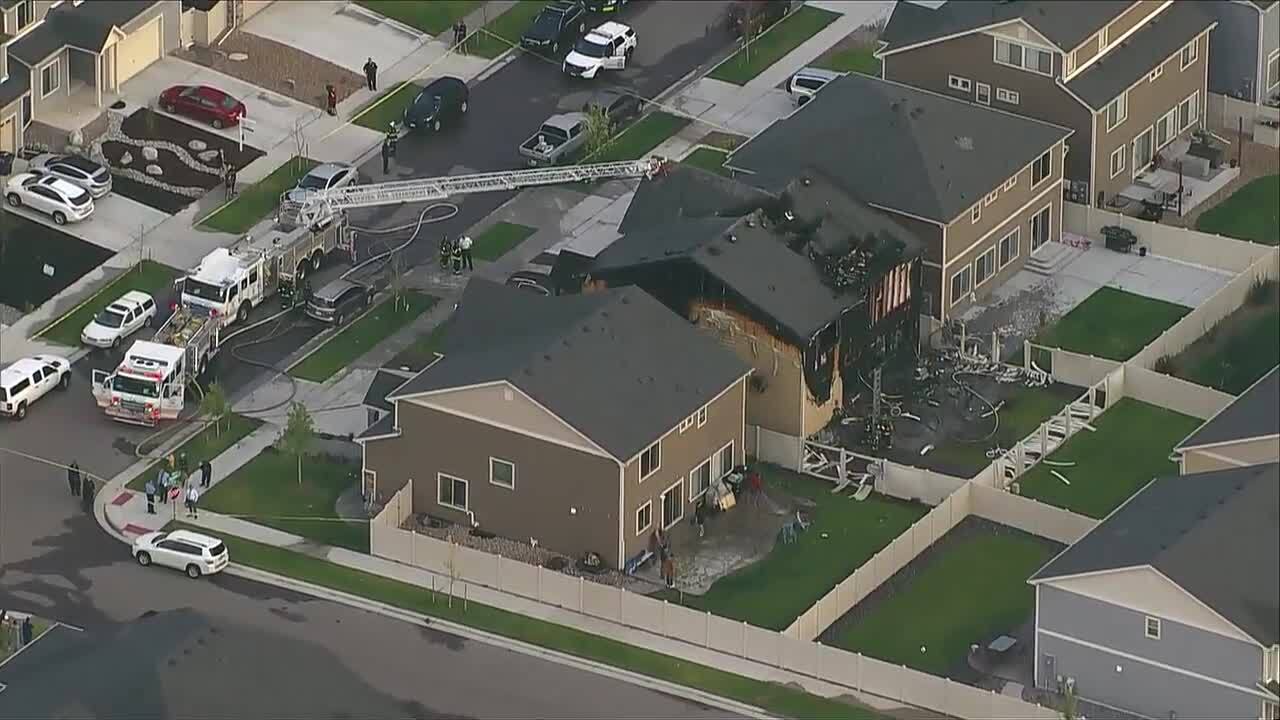 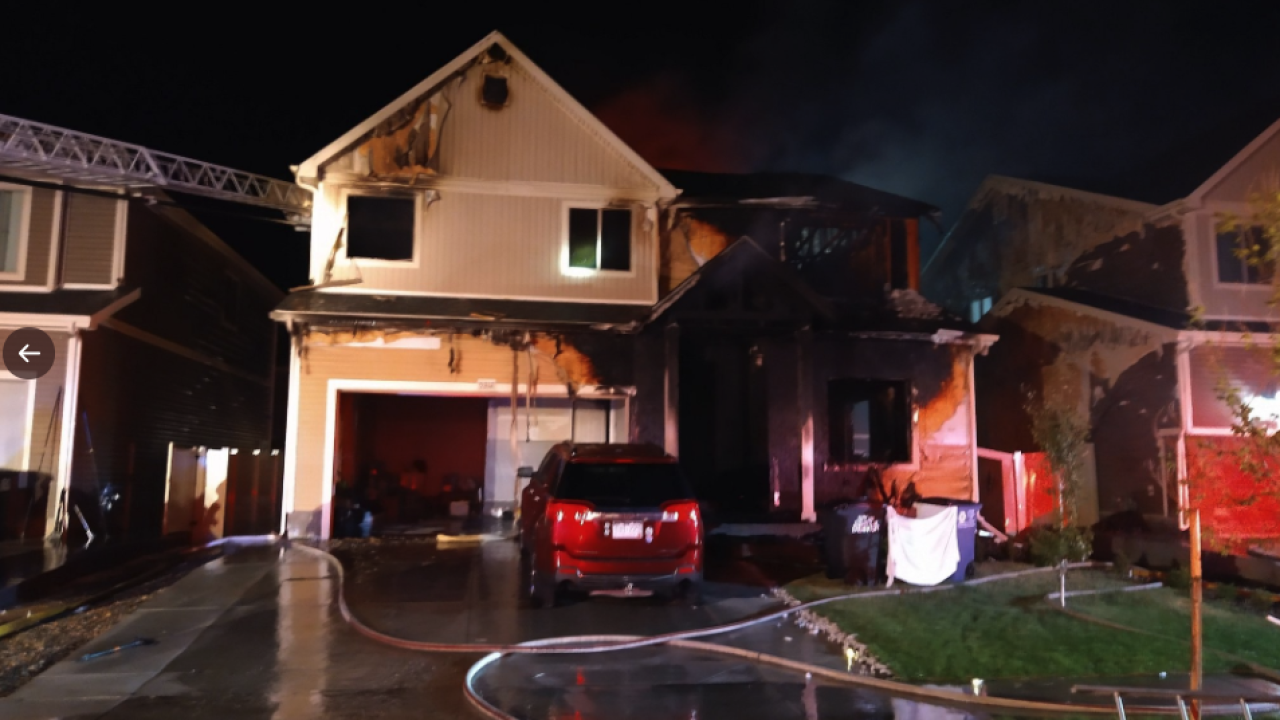 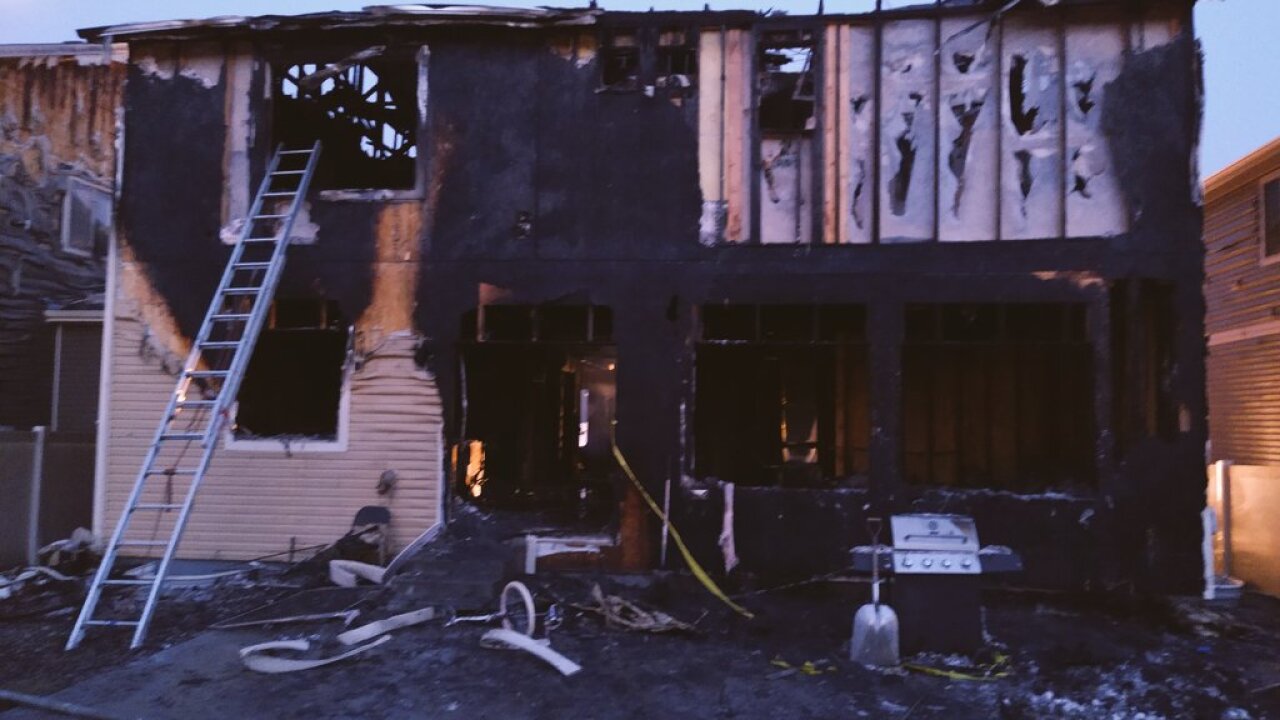 DENVER — A toddler, child and three adults died in a house fire in Denver where arson and homicide are suspected, according to initial reports from the Denver Fire Department and Denver Police Department.

Around 2:40 a.m. Wednesday, a Denver police officer called the fire department to report smoke along the 5300 block of N. Truckee Street, said Capt. Greg Pixely with the Denver Fire Department. This call was followed shortly afterward with several residents calling 911 about a fire in the neighborhood, which is near the southeast corner of Rocky Mountain Arsenal National Wildlife Refuge.

Pixley said police arrived to the home, located at 5312 Truckee Drive, around 2:55 a.m. and made a valiant effort to try to help the people still inside from the "very significant fire."

He said the officer who attempted to rescue people from the home was pushed back due to the heat from the fire.

Pixley said according to initial reports, a toddler, child and three adults died in the fire and all five were found on the lower part of the home. Three people who had been on the second story of the building were able to evacuate on their own. Pixley said firefighters reported that the individuals jumped from the second story. Their injuries are unknown.

DPD Division Chief Joe Montoya said evidence indicates this was an arson, so police will investigate the case along with the fire department. Montoya said he's unable to discuss details about the evidence as of Wednesday morning.

Montoya said he believes there was one person who was near the front of the home whom police were able to retrieve but it was too late.

Pixley said firefighters worked to reduce the threat of the fire spreading to the two neighboring houses. Both were damaged.

"Any time we have a fire like this where we have a loss of life, it's an important component for police and fire to work together to make sure we have this investigation completed in a timely fashion that gets the information out so we can reduce the likelihood of this happening again," he said.

Fire investigators and the DPD will work to determine the cause of the fire. The damage to the home is significant, Pixley said. No firefighters or police officers were injured.

The DPD said its officers and homicide unit are providing "logistical and investigative support" in this case. Pixley said the fire department and DPD will piece together everything they can to bring to light to the true story and cause behind the fire.

I would like to extend my deepest condolences to the family members who died in a house fire in Green Valley Ranch overnight. I want to assure their neighbors and loved ones that we will move swiftly to determine what caused this tragedy.

“Our fire investigators are going to work diligently to try to make a determination to what exactly caused this fire," Pixley said. "This is a devastating time for this community.”

A spokesperson for DPD said Wednesday afternoon they were investigating the case as a homicide.

Police didn't go into detail, but did say that while working with arson investigators, they discovered evidence leading them to believe the fire was more suspicious than originally thought.

Friends, family and neighbors of the victims said the family had immigrated from Senegal. Papa Dia, the founder of the African Leadership Group based out of Aurora, said a GoFundMe for the family had been set up. As of Thursday at 6 a.m., almost $51,000 had been raised.

“We are heartbroken. We cannot believe that an entire family would be just gone in a matter of minutes,” Dia said. “Right now, we have a lot of questions — more than we have answers. So we look forward to having clarification on what transpired, but one thing I can tell you is we need the entire support. And the time we are facing as a community at large, we need to come together, and as immigrants and as Muslims, any support, we welcome it.”

Abou Djibril said he was the brother of the man who died, and described him as a good person.

Moussa Diol, who also said he was a brother of the man who died, said he was heartbroken.

Dia said the West African community was not jumping to any conclusions about the cause of the fire.

The victims of the fire have not been formally identified by authorities.

Neighbor Morice Sims Herrick lives across the street. He said his roommate woke him up early Wednesday and told him the neighbors house was on fire.

When asked if he heard or saw anything before the fire broke out, Herrick said he checked their home's Ring camera and didn't see anything.

Herrick said he hopes the fire was not intentional.

"I hope that's not the world that we live in, and things that people have to worry about — different races, religion and immigration — I hope we're beyond that," he said. "I really, really hope and pray that's not the reason that happened. My thoughts and prayers go out to the family and everyone supporting them."

This is a developing story. Stay with Denver7 for updates.