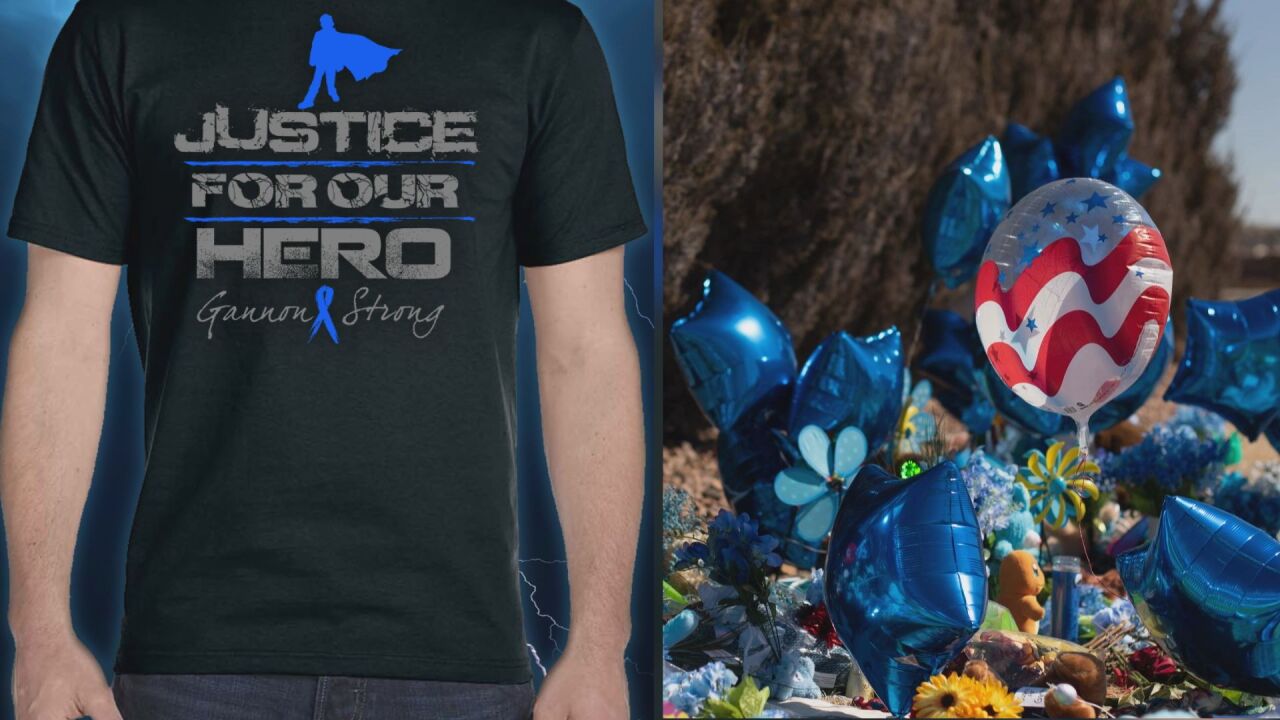 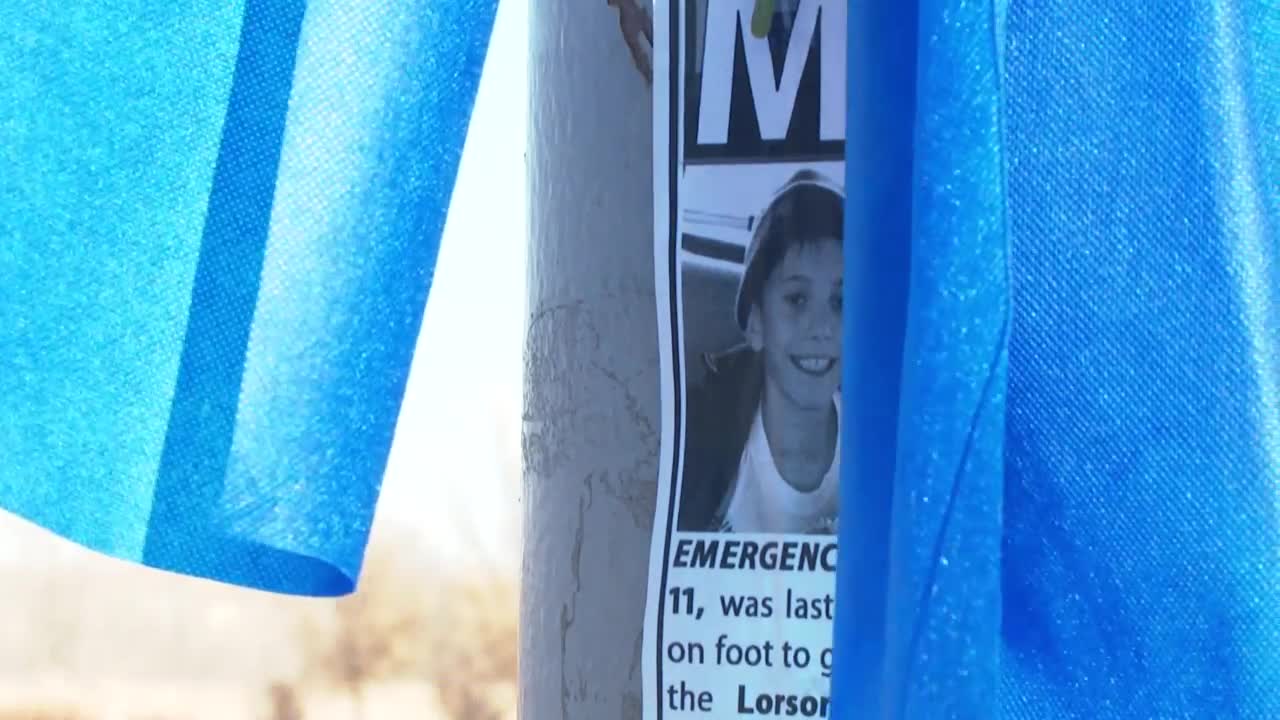 EL PASO COUNTY — Support continues to flood in for the family of 11-year-old Gannon Stauch and there are two big projects people can get involved in.

Some residents in the Lorson Ranch neighborhood have designed a t-shirt in honor of Gannon and to benefit his family. Two other people are working on a special video and picture project for the Stauchs.

Humiston never knew Gannon, even so, the boy's tragic story has made a huge impact on him.

"It's weighed really heavily on my heart."

After learning of the developments in Gannon's case earlier this week he decided to step up to help. In collaboration with his brother and other neighbors a t-shirt was created with the proceeds to be donated to Gannon's family.

'"The shirt design says "Justice for our Hero" and then it says "Gannon Strong" at the bottom with a blue ribbon, obviously his favorite color,"' said Humiston. He shared that fellow neighbor Samantha Nelson helped to create the most meaningful part of the design.

"Little image of little cartoon Gannon wearing a super hero cape. It's a simple, but it's a very powerful image, so that's what we chose to put on the top of it."

Humiston says orders started coming in right away on Monday night and as of Thursday night "we had sold about 500 between shirts and hoodies all across the nation...we've had like probably a good handful of people from Canada and then we've had a lot of people from the UK."

It's the same kind of response for another project in honor of Gannon. Jessica Vallia says it started two weeks ago.

"It was supposed to be letters to Gannon. It's since taken a new turn on having the community have a voice in order to send their condolences and to send their prayers to his family in a way that's organized and is going to last longer than just posting on social media," said Vallia. She didn't share all the details of the project as she wants to keep it somewhat of a surprise for Gannon's family. However, she says special interviews are being done with people in the Lorson Ranch community and at Restoration Church.

"We are also asking people from Colorado Springs, Colorado, worldwide if they can send in their pictures, their videos, of all of the support that Gannon has had from day one...we just want to be able to commemorate those things as they continue."

Humiston says the t-shirt project is wrapping up on Saturday night. There's no cut-off right now for sending in pictures and videos. If you're interested in doing that please send items to jessica@jessicavallia.com.

Services are happening at Restoration Church this Saturday and Sunday for Gannon, his family, and the community. CLICK HERE for more information.