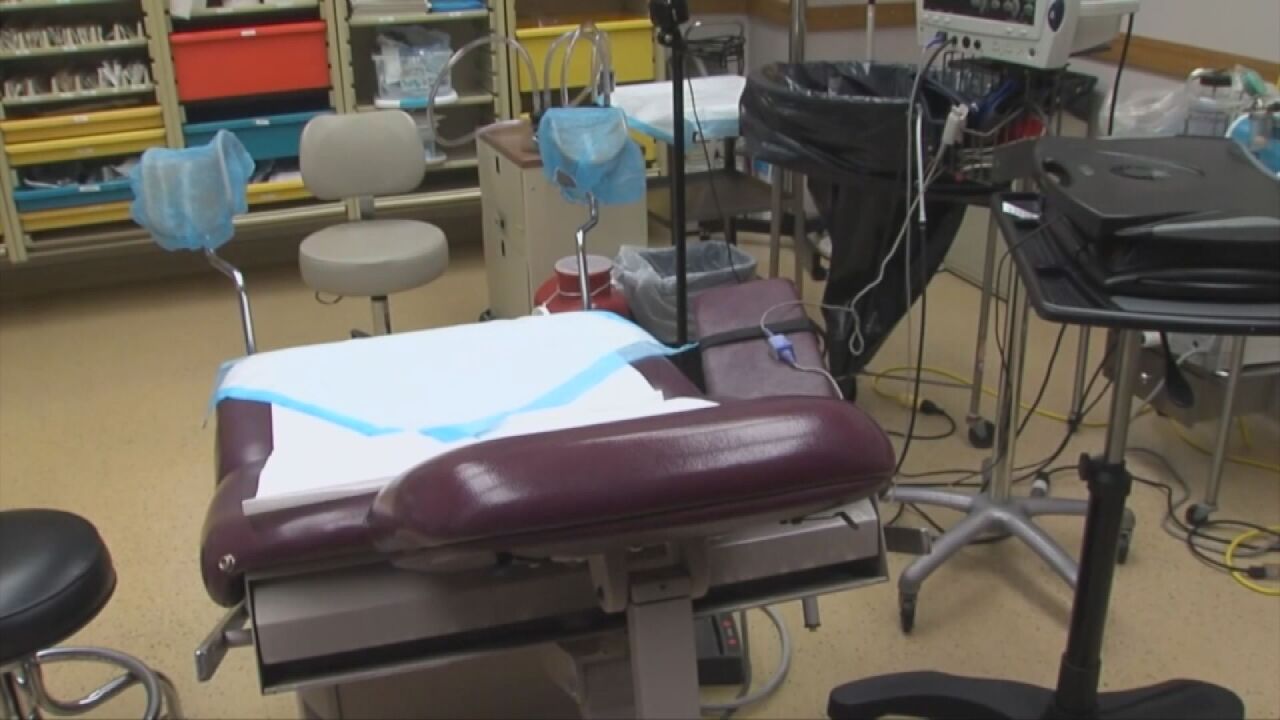 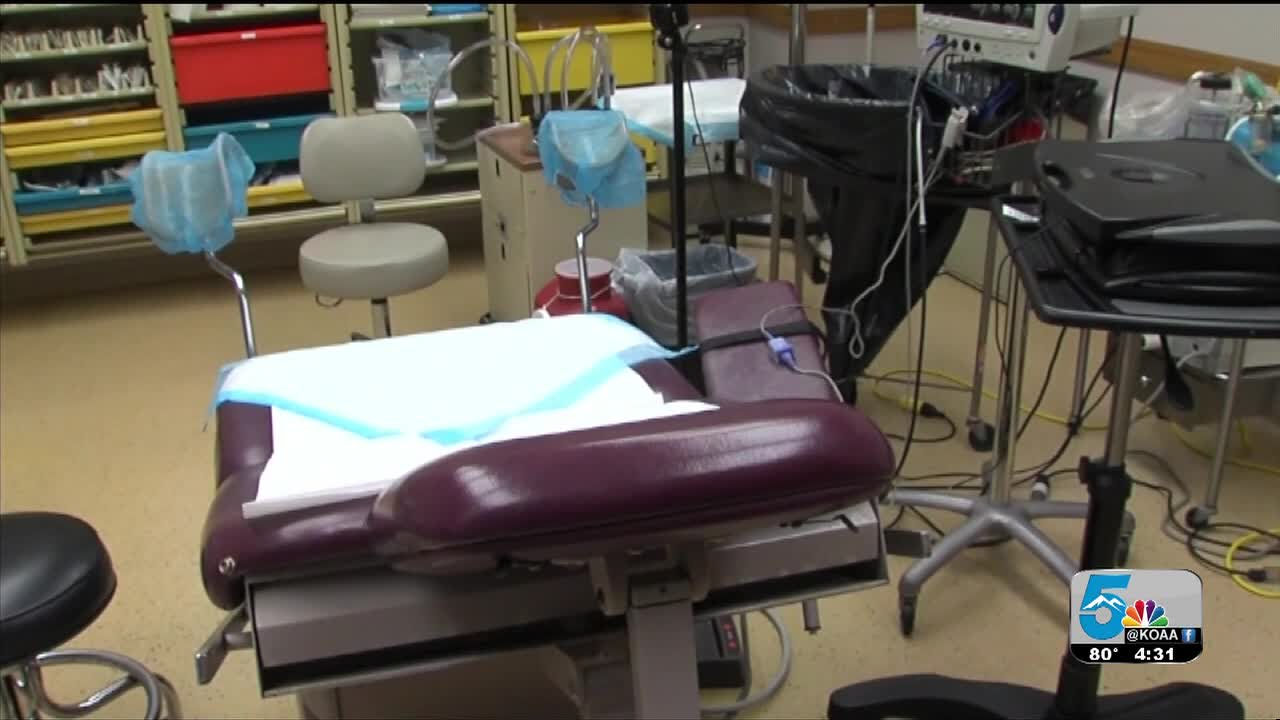 COLORADO — Over the last dozen years, Coloradans have seen a few different questions on the ballot relating to abortion. This November, Coloradans will see another question, this time asking if the state should ban abortions after 22 weeks.

Colorado is one of seven states in the country with no limits on abortions. Other states include Alaska, New Hampshire, New Jersey, New Mexico, Oregon, and Vermont.

"We should fall in line with the other states and countries that view late and second/third trimester abortions as extreme," Tom Perille, Head of Medical Advisory Team for the Due Date Too Late campaign.

Supporters of the initiative say Colorado should have some sort of limit on abortion. Calling the ban reasonable and balanced. Perille, a retired doctor, says at 22 weeks the infant can survive outside of the womb.

"If a fetus can be born at 22 weeks prematurely and survive and be protected by state and federal law, it makes little sense for that same fetus in utero to be able to be killed for any reason," Perille said.

According to the Guttmacher Institute, 17 states have bans at 22 weeks. According to data from the Colorado Department of Public Health and Environment, in 2019, 1.9 percent of abortions occurred after 21 weeks, the latest available data from the state.

The ballot issue would punish providers of abortions after 22 weeks with a class one misdemeanor, which could mean a fine between $500-$5,000. Providers would also have their license suspended for at least three years. Women would not face penalties for receiving abortions.

Opponents say it takes away a woman's right to choose and puts a "one size fits all" approach to abortion decisions.

"It is still a very extreme ban it's just cloaked in a way that makes it seem more reasonable," Rev. Amanda Henderson, Executive Director with Interfaith Alliance Colorado said, "this is a deeply personal and complicated time for people that are pregnant during this time and should be met with compassion and dignity."