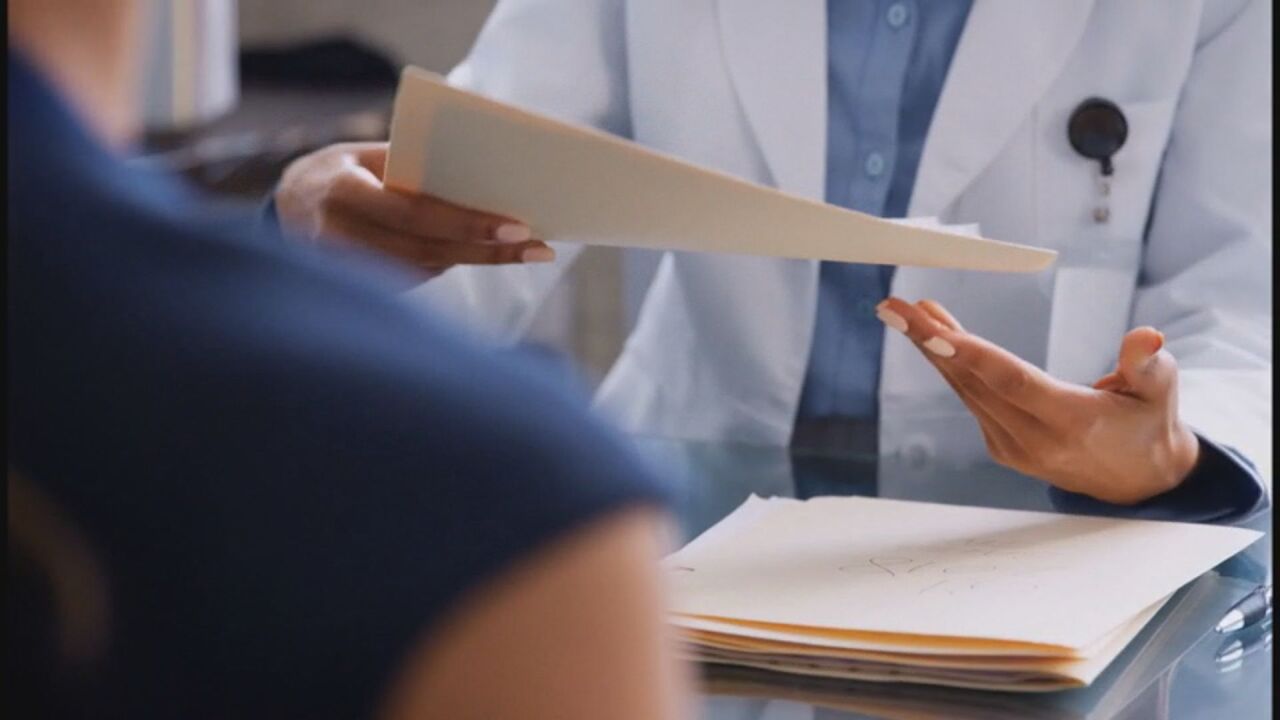 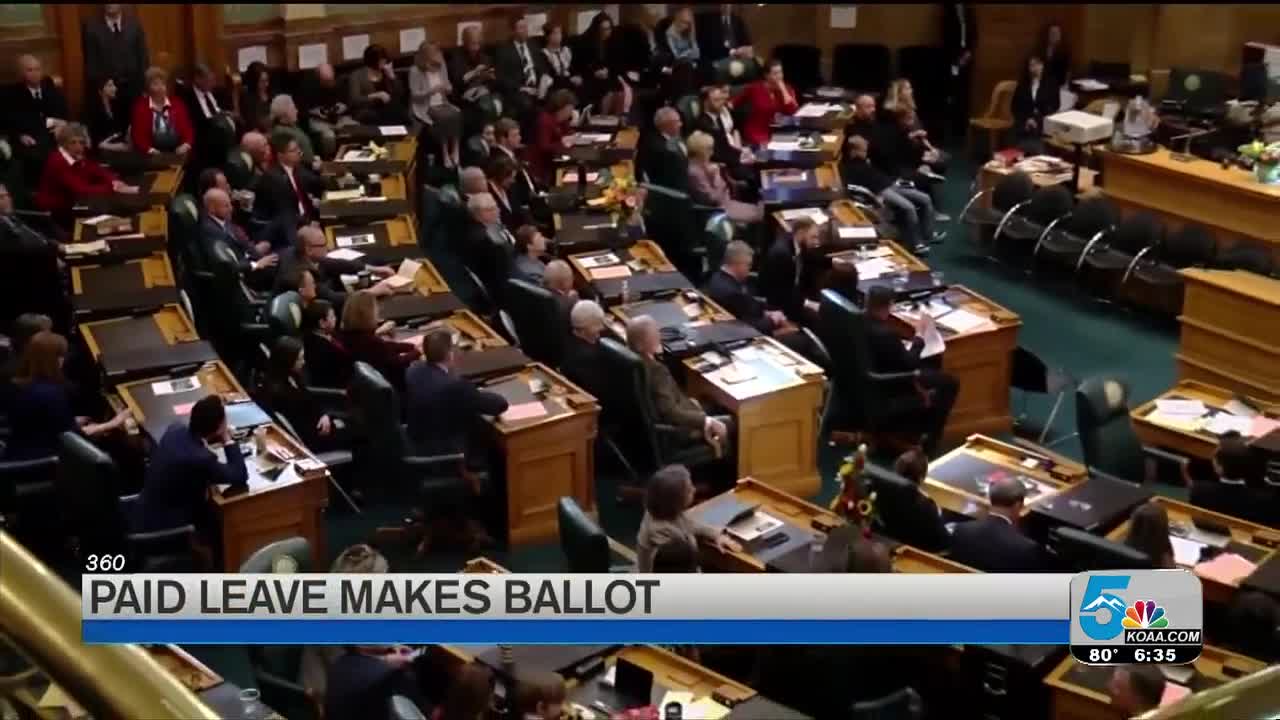 COLORADO — After years of lawmakers not coming to an agreement on a paid leave program with the state, it will now be up to voters to decide this November. With voter approval, it would create a $1.3 billion program offering 12 weeks of leave to employees, with an additional four weeks possible for pregnancy or childbirth complications.

The program would also create a new state division with 63 full-time employees during fiscal year 2023-2024, with plans to employ 196 full-time workers

Currently, federal law allows for 12 weeks of unpaid leave. This program would run concurrently with the 12 weeks allowed by federal law.

Employees would be eligible for the program after working for their employer for 180 days and would be entitled to 90 percent of their pay or a maximum of $1,100 a week. The cost would be paid for by both the employee and employer costing .9 percent of the employee's wages. Meaning someone making $30,000 a year would have $270 towards the program. The employer would be in charge of half of the cost.

There are some exemptions for the program. Employers offering similar paid leave programs already wouldn't have to use the state option if it passes. Employers with less than 10 employees would be exempt from their portion of the premium. Local governments could also opt-out of the program. Those that are self-employed would also be able to opt-out.

Business owners and the group behind the ballot initiative, Colorado Families First, say the program is needed to give more incentives for employees of small businesses and to remove a burden for families.

"I've seen how people's lives have been affected when they were not allowed to take a pause in order to care for the people they love," Dr. Reverend Timothy Tyler, an organizer for the initiative said, "sometimes we have to trust the people to make the decisions that lawmakers aren't able to make."

With lawmakers not reaching an agreement at the capitol, supporters believe it should be up to the voters. Business owners like Tracy Ducharme of Color Me Mine in Colorado Springs say she believes it would help her retain employees.

"One of the things that I don't think is a luxury is a person's health and well being," Ducharme said, "especially when you have a small business your employees become like family and you want to take care of them you want to attract talent."

Unlike previous proposals of a paid leave program, there's not a salary cap as far as how much would go into the fund. The only cap is the $1,100 a week during the leave program.

With the pandemic, others say this is a program adding unnecessary costs for business owners.

"We're very concerned that it creates this massive, expensive program that's not going to be able to deliver on what it promises," Rachel Beck, co-chair for the No on 283 campaign said, "some of our businesses already offer all sorts of paid leave options and would really prefer to do that in a way that works for them."

Additionally, with the added employees by the state, Beck says that's another added cost on Coloradans.

Opponents argue it wouldn't promote growth for businesses in Colorado. With more costs, they believe it would drive industries and new business development away.

"There are so many things that are hitting small businesses right now to add something else in this time of uncertainty- just is fearful," David Jeffrey, CEO of JPM Prototype in Colorado Springs said, "it's going to hit the bottom line, it's going to hit the employee's paycheck."