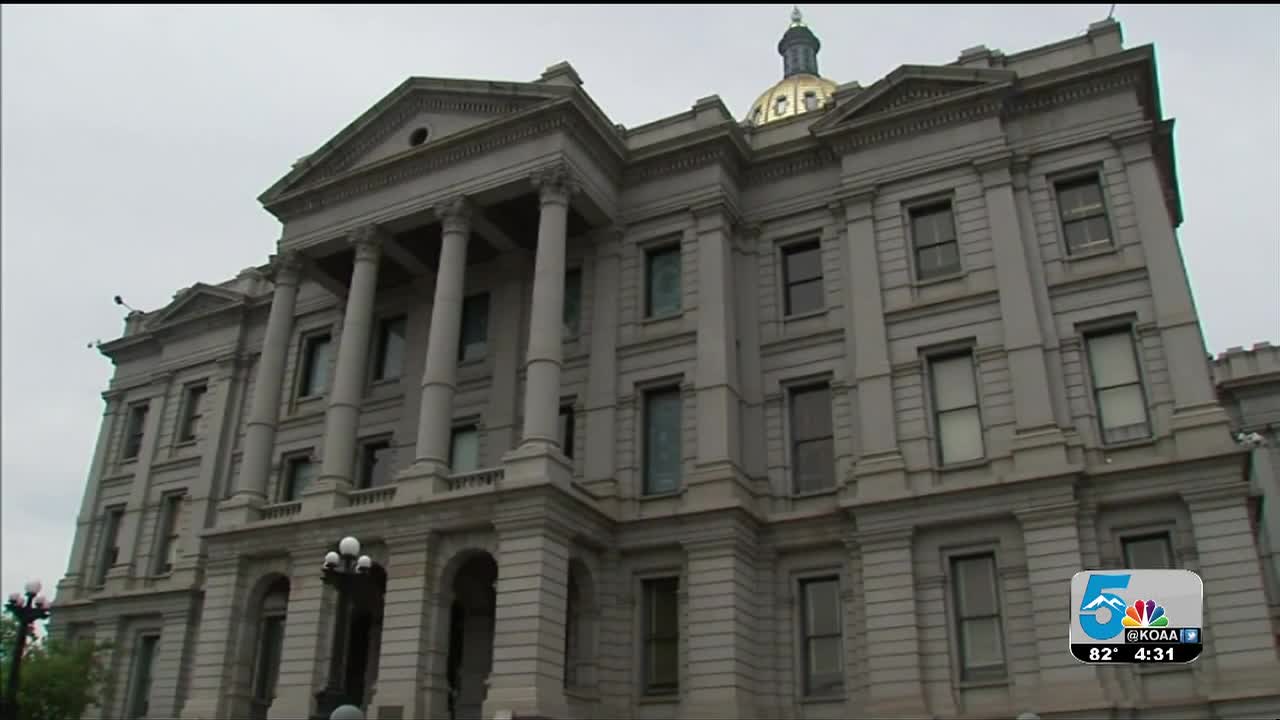 Tuesday brings similar temperatures with rain showers in the mountains, with an isolated shower making it to the I-25 corridor. 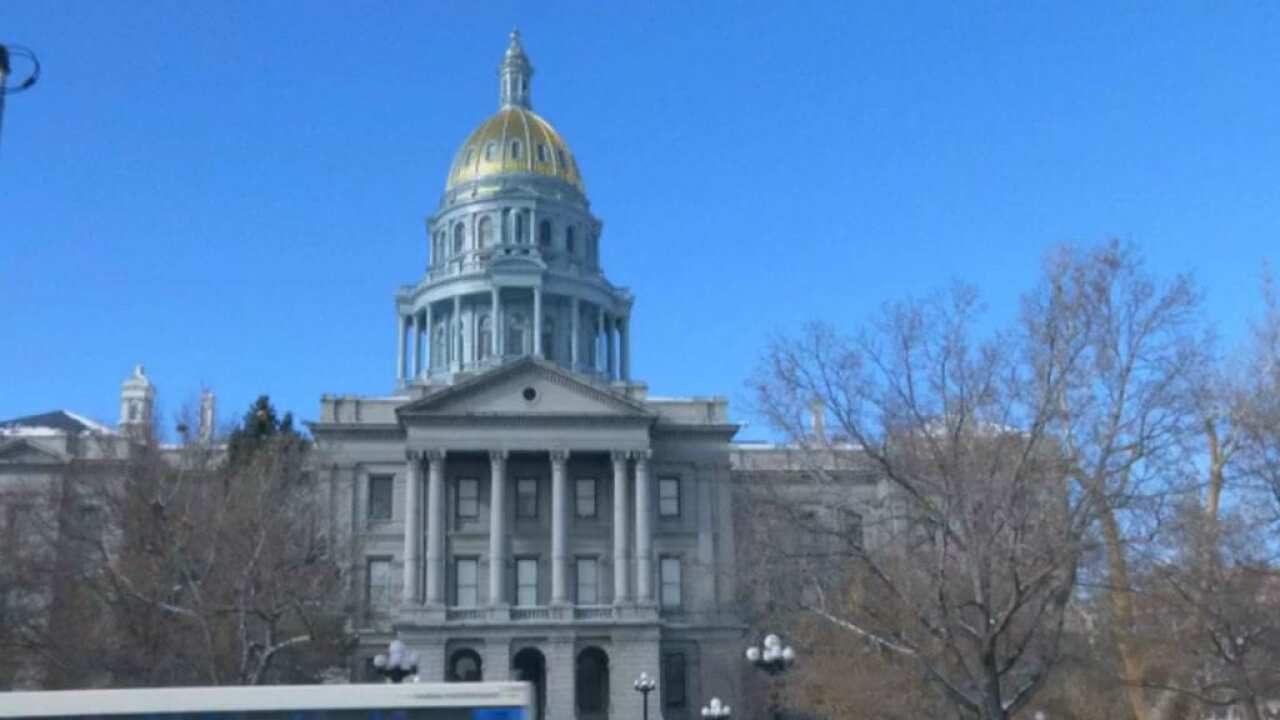 COLORADO — Colorado's voter guide or "blue books" are starting to show up in mailboxes throughout the state. November's election not only includes a ballot with high profile races but also nearly a dozen statewide ballot initiatives.

One of the questions on the ballot asks voters to get rid of an amendment in the state's constitution known as the Gallagher Amendment.

When it comes to the specific question on the November ballot, there are strong opinions on both sides. Both sides also made up of bipartisan
groups.

Supporters say it follows the intention of removing the burden off of homeowners when it comes to property taxes. Opponents say with Colorado's residential growth, it doesn't allow the state to benefit from an increase in residential property development and property values, hurting the state in tough economic times.

Colorado lawmakers have discussed ways to evaluate and modify the Gallagher amendment for the last few years at the state capitol. In 2020 amid the COVID-19 pandemic's economic impacts, lawmakers learned there could be further changes to the budget in the upcoming years. Colorado homeowners are on track for their residential assessment rates, which is used to calculate property taxes is set to drop from 7.15 percent to 5.88 percent.

Amendment B arguments in favor

Representative Daneya Esgar (D-Pueblo) chairs the Joint Budget Committee. Seeing firsthand the impacts to the budget from the pandemic- she and many other lawmakers are concerned about how the state will be able to properly fund schools and other state resources.

“In a year where we just had to cut 3.3. Billion dollars out of our state budget looking at that next drop and knowing that it’s imminent kind of kicked everybody into motion and said we need to get this on the ballot this November,” Esgar said.

Esgar is a part of a bipartisan group of lawmakers who sent the issue to voters this fall. The concern is over millions of dollars that could be lost if the assessment rates aren't frozen at the current rates.

The state backfills education funding when there isn't enough coming in from local sources. Estimates from the state's non-partisan budget staff show a potential loss of nearly $500 million if the assessment rate drops to 5.88%.

Amendment B arguments against

As a bipartisan group of lawmakers and other community leaders support the Gallagher Amendment repeal. There's also another group of bipartisan leaders who say it's not the right solution.

Opponents call this a tax hike as property owners were expected to have the assessment rate drop in 2021.

Michael Fields with Colorado Rising Action says instead of a repeal, conversations and changes need to be made on adapting the Gallagher Amendment for parts of Colorado it impacts, specifically those unlike the front range not seeing an increase in home values and residential growth.

"It should be a regional approach and talk about setting assessment rates in different ways given that housing value doesn't go up in the exact same way," Fields said.

As the residential assessment rates will be frozen at their current rates for at least the next three years. Fields says it doesn't provide businesses relief because the assessment rate remains at 29 percent.

"There is no plan for what comes next," Fields said.