Speed limit dropping, enforcement increasing, because of too many crashes along Gap project 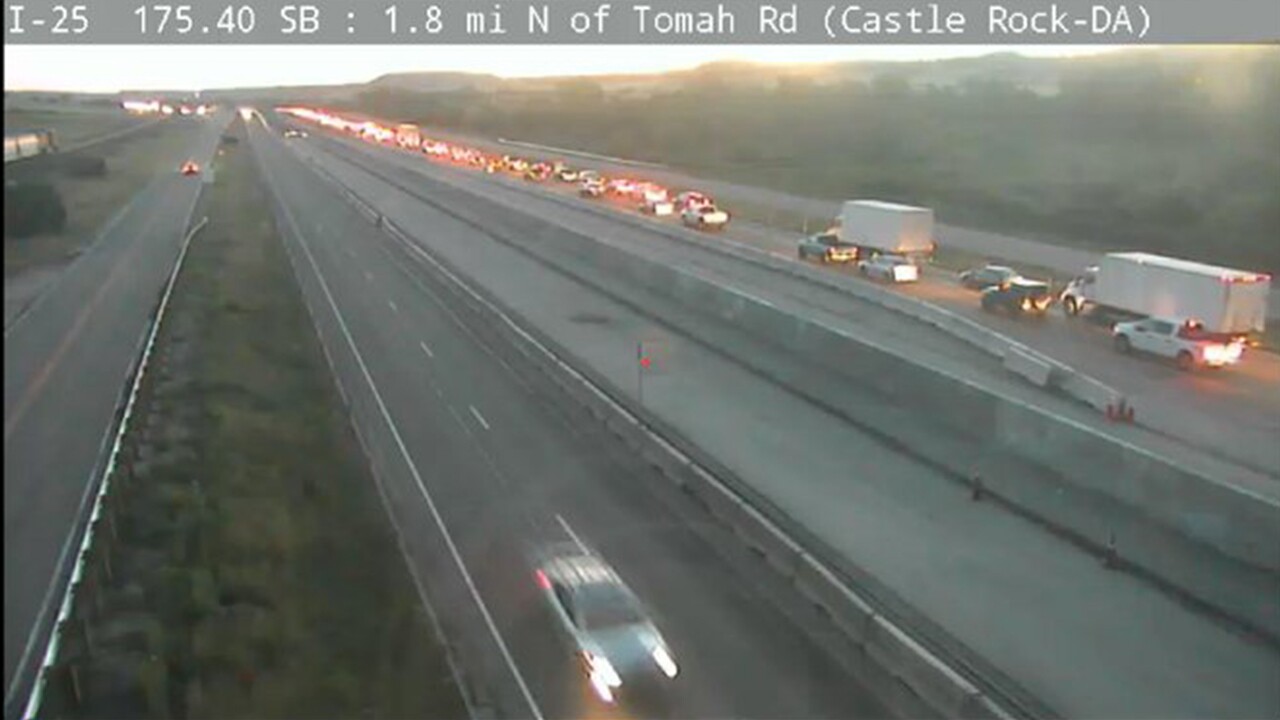 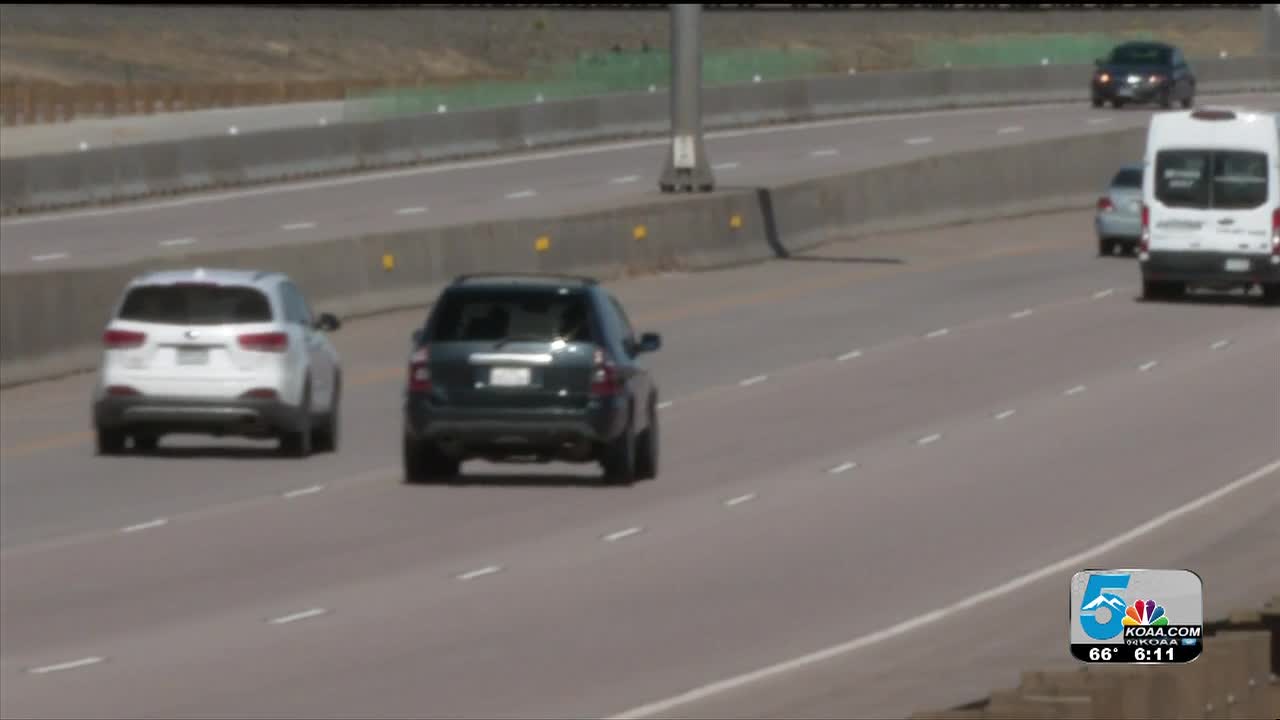 COLORADO — "In the last year during construction, crashes have increased by 60%. That's not okay." Major Tim Keeton with Colorado State Patrol is speaking candidly about all the collisions happening through the I-25 Gap construction project.

Colorado State Patrol, the Colorado Department of Transportation, and construction managers are working together to promote safer driving. They are lowering the speed during high traffic times from 60 mph down to 55 mph. State patrol enforcement is also increasing.

Along with troopers on the ground, aircraft enforcement is now going to happen. "The aircraft you see behind me, very well might be above while you're driving in that roadway," said Keeton.

"I'll note all the speed I clock that vehicle going,” said Trooper Nate Reid, who is one of the pilots for Colorado State Patrol. He looks down at cars on the road and uses a specialized stopwatch to get a cars time between marks on the road. An equation using distance and time then determines speed.

When a car is going too fast, the pilot radios to troopers on the ground. "Even if you're stopped three or four miles down the road, it's still a valid ticket and we do this all the time," said Reid. Patrols are also watching more vigilantly for drivers following other vehicles too close.

"I want to be super clear about something,” said Keeton, “I don't want your money, the Colorado State Patrol doesn't want your money. I want your safety." Only, with the 60% increase of accidents, it appears the safety plea is not being taken seriously.

Keeton offers another common scenario with a very expensive outcome as another incentive to slow down. “Let’s say your cruise control before you get there is at 76 miles per hour. Now, when you drive into the Gap, the speed limit is suddenly 25 miles per hour slower. It is also a construction zone where fines double. "When the speed limit is reduced to 55, the fine on that ticket is $625,” said Keeton, “That’s significant.”