Three decades of volunteering for Colorado Parks and Wildlife 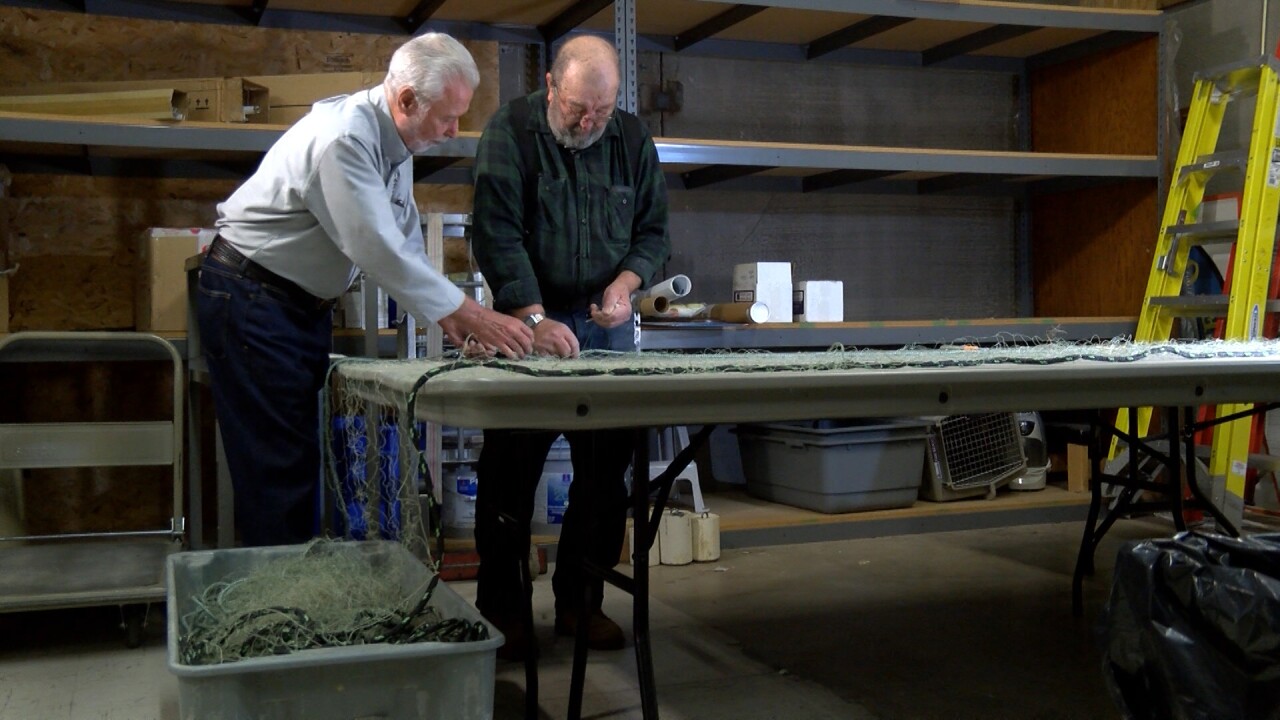 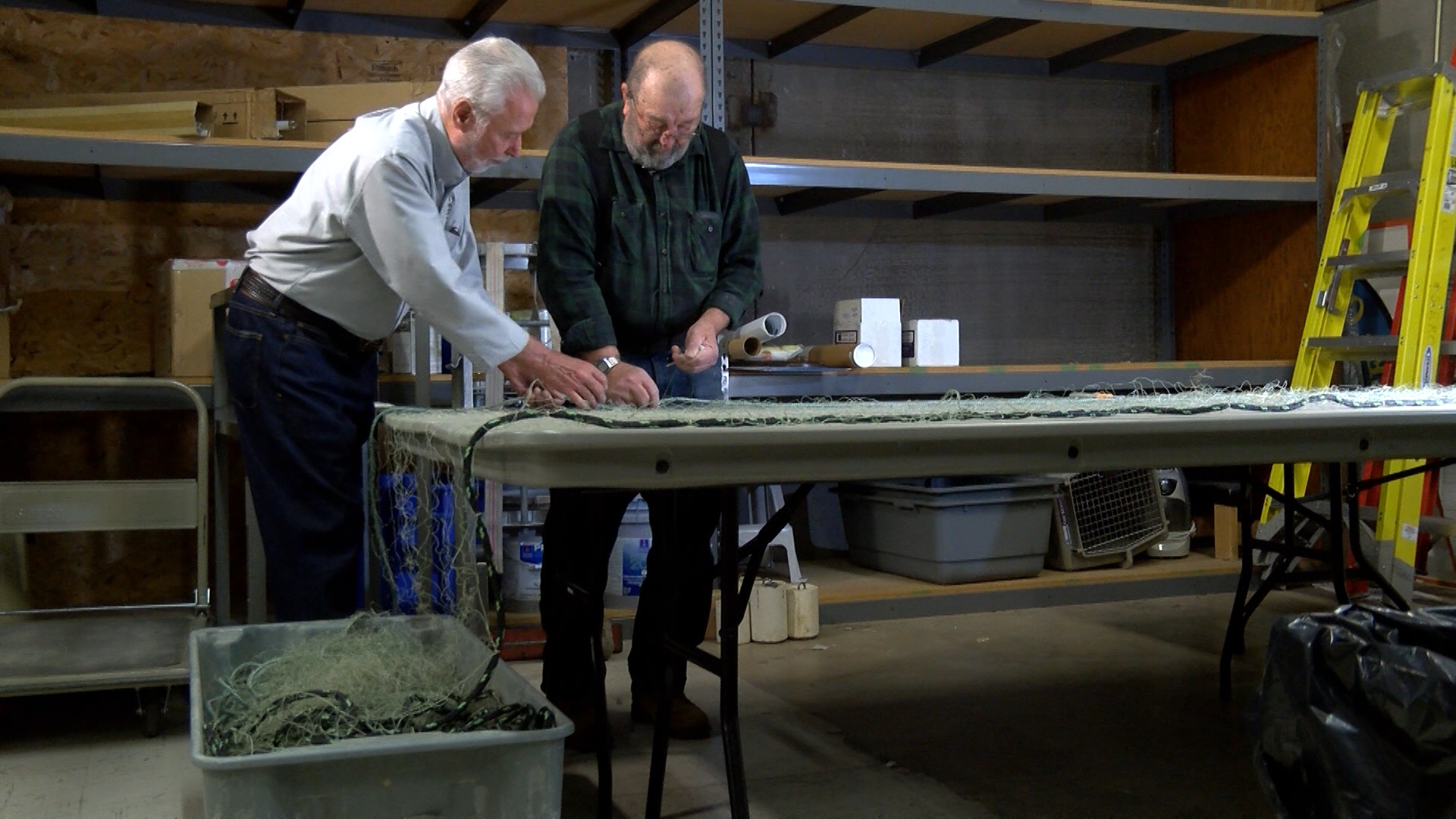 COLORADO SPRINGS — Jim Thomas and Dan Frankowski have been volunteering for Colorado Parks and Wildlife for decades, working to give back to the department after a lifetime of enjoying what the Colorado outdoors has to offer.

Dan, an avid outdoorsman, started just over 30 years ago and has contributed nearly 20,000 hours to the department. After joining he befriended Jim, who also began to volunteer. Over the years Jim has volunteered nearly 15,000 hours at the department.

The two became fast friends after meeting, fishing daily for a number of years.

Over the years, both have tried whatever task the department has asked them to complete. During past several years, the two have participated heavily in the annual walleye spawn harvest.

According to CPW, the event entails "A dedicated team of Colorado Parks and Wildlife staff and volunteers are putting in long hours over an intense four-week period to ensure a bumper crop of walleye and saugeye in state lakes and streams [each] summer."

Each year, both men help with the several weeks long event and afterwards they repair the nets that were used to catch the walleye. This process ensures a more efficient process during the next year.

Both men, enjoying their volunteer work, say they have no plans to stop assisting the department.