Taking science by storm: what causes the seasons 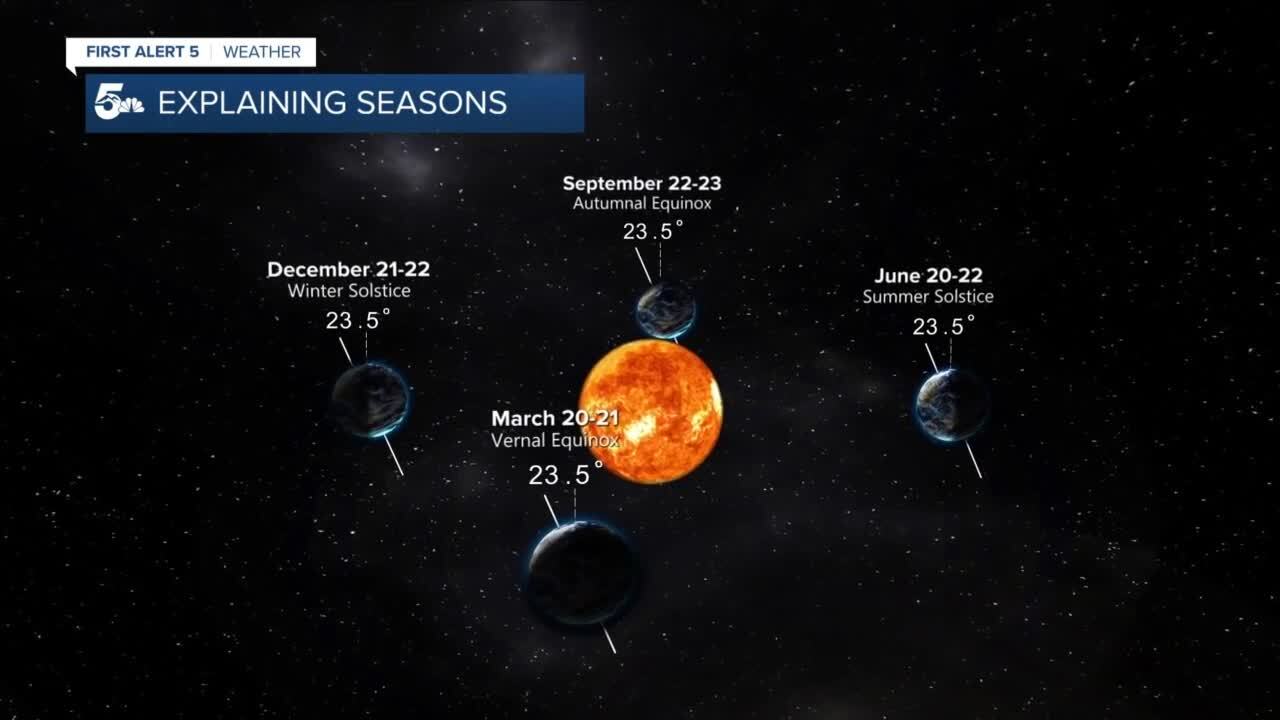 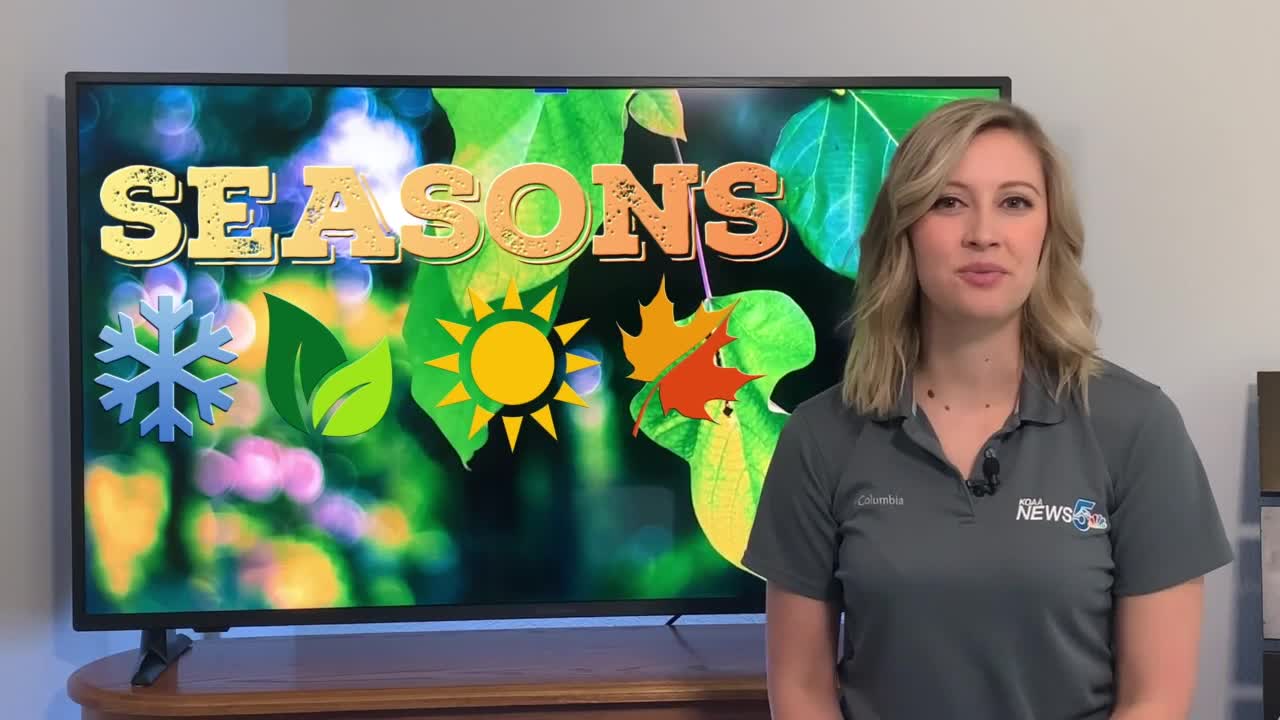 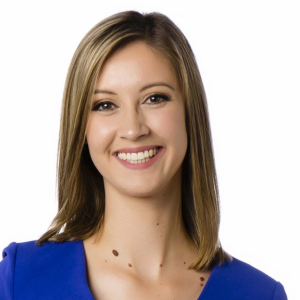 The changes of the seasons influence daily life on Earth. Agriculture depends highly on the changes between spring to winter, or from the wet season to dry season. The impacts of severe weather change with the seasons, with hurricane season, blizzards, tornadoes, hail, etc.

The reason we experience seasons is due to Earth's tilt. During Earth's yearly orbit, the tilt is always pointed in the same direction. This means the amount of direct and indirect sunlight that shines on each hemisphere differs.

During the summer solstice in June, the northern hemisphere is tilted towards the sun, directly over the Tropic of Cancer at 23.5° N latitude.

On the winter solstice in December, the northern hemisphere is tilted away from the sun. The Tropic of Capricorn sees the most direct sunlight at this time.

The autumnal and vernal equinox (spring and fall) are the transition seasons between winter and summer. At this point, the most direct sunlight is over the equator, and both hemispheres receive equal amounts of sunlight.

It is a common myth that the distance between the sun and Earth is the reason we have seasons. If that were the case, both hemispheres would experience the same seasons simultaneously.

The orbit of the Earth around the sun is almost a perfect circle, but it is slightly elliptical. In fact, Earth is closest to the sun, or at it's perihelion, in January, at 91.4 million miles distance. It's aphelion, or furthest distance, occurs in July, where the distance is about 94.5 million miles.

The following experiment can demonstrate the impact direct and indirect sun can have on energy at one single point.

Hey kids! Thanks for checking out Taking Science by Storm. Is there a science topic you would like to learn more about? Contact Alex at alex.obrien@koaa.com