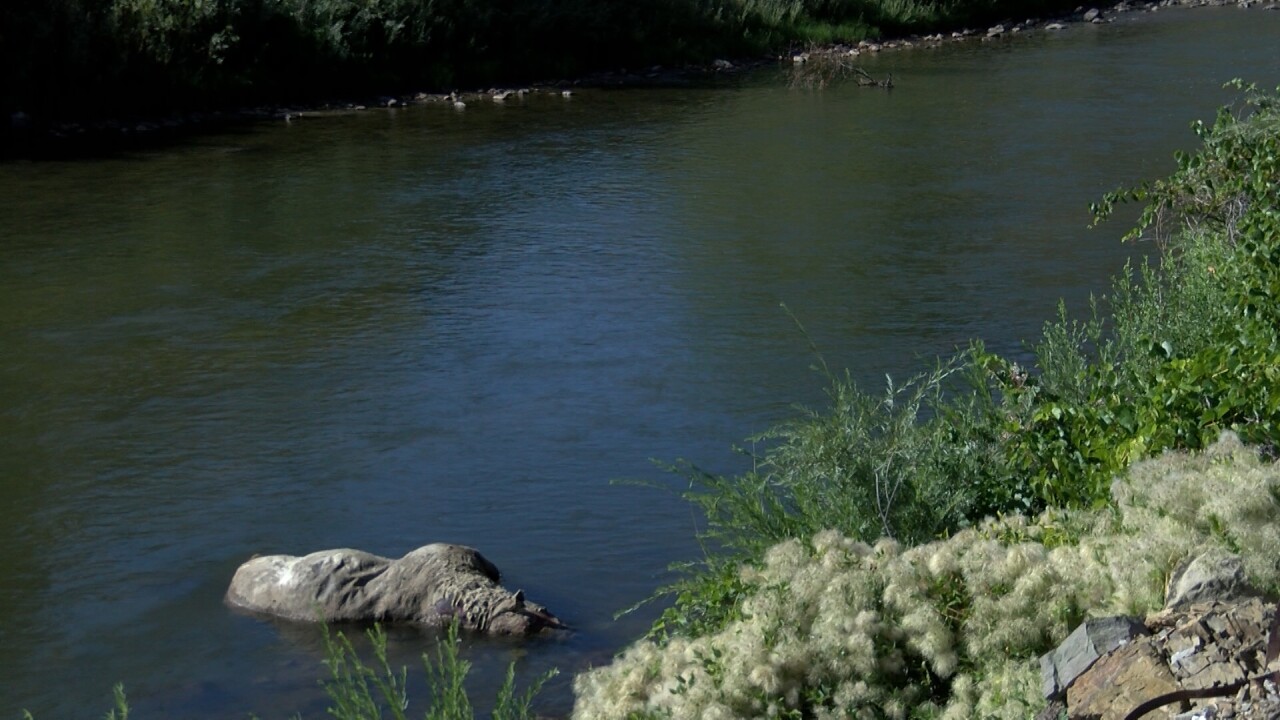 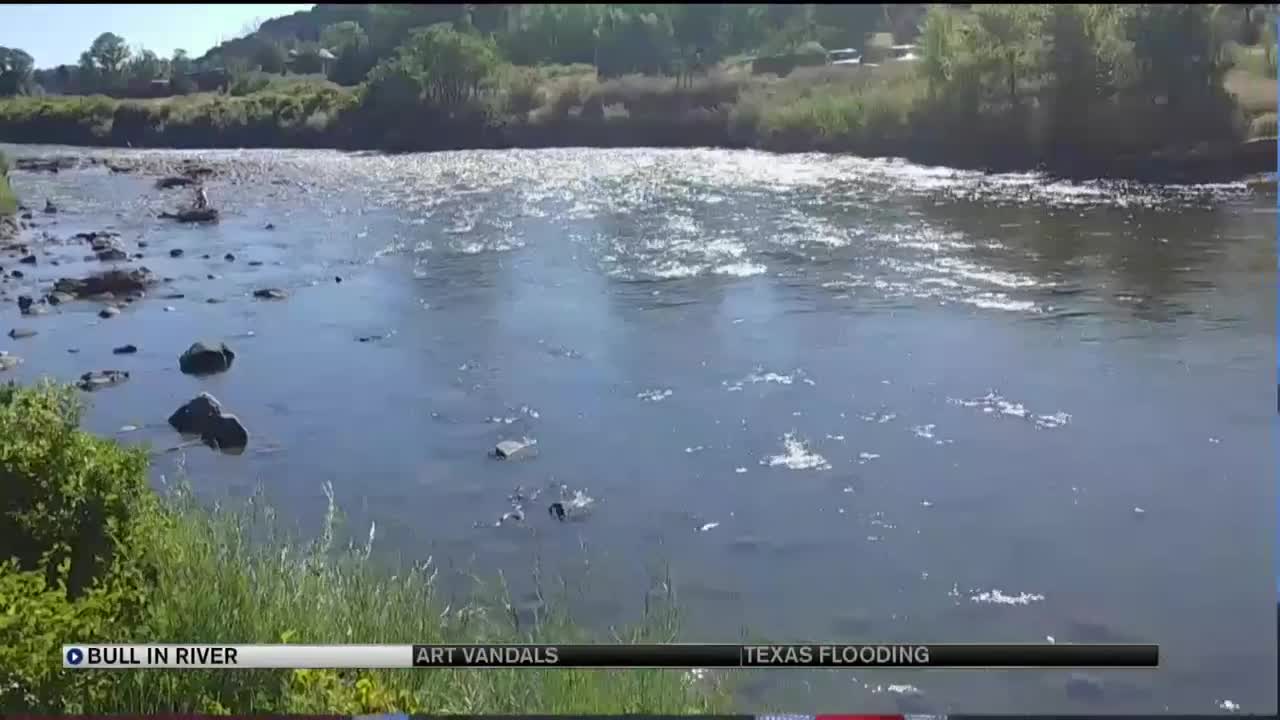 CAÑON CITY — There may or may not be a hole in the bottom of the sea, but residents of Cañon City can tell you FOR CERTAIN that there's a corpse, on the banks of their river.

Since the beginning of September, raft goers and railway riders have had the misfortune of witnessing one very large steer decompose slowly, in a near-city portion of the Arkansas River.

The massive water-logged side of beef was reportedly struck by lightning before taking a short float down stream where it became lodged right next to the Royal Gorge railway and adjacent to a popular starting point for local rafting companies.

The bloated bovine has served as a macabre curiosity for some but everyone agrees that the smell, dead animal dipped in river water sun heated by the sun, is not incredibly desirable.

On a more serious note, city officials, immediately after being notified of the situation, contacted water authorities to ensure the animal's presence would not pose an issue for Cañon City's water quality.

Authorities assured Cañon City, which takes drinking water from the Arkansas River, that the water treatment process was more than sufficient to deal with the current situation.

Even so, city officials, along with the county, have been working with the Arkansas Headwaters Recreation Area (AHRA) for Colorado Parks and Wildlife to come up with an exit strategy, to move the steer from its current watery grave to a more appropriate final resting place.

"The steer has become somewhat of an eyesore for not only those on boats but those passing by... For aesthetic reasons and water quality reasons, we just felt that it was important to get the steer out of the water and properly dispose of it," stated Rob White, with the AHRA.

The organization claims they initially reached out to the rancher who had previously owned the steer, but that the party declined to remove the animal.

Now the AHRA has hired a contractor who, on Friday, will bring in heavy machinery to remove the corpse from the river.

The group was hesitant to provide a cost estimate, since this sort of incident has not happened in recent years, meaning nobody involved knows quite how long it could take.