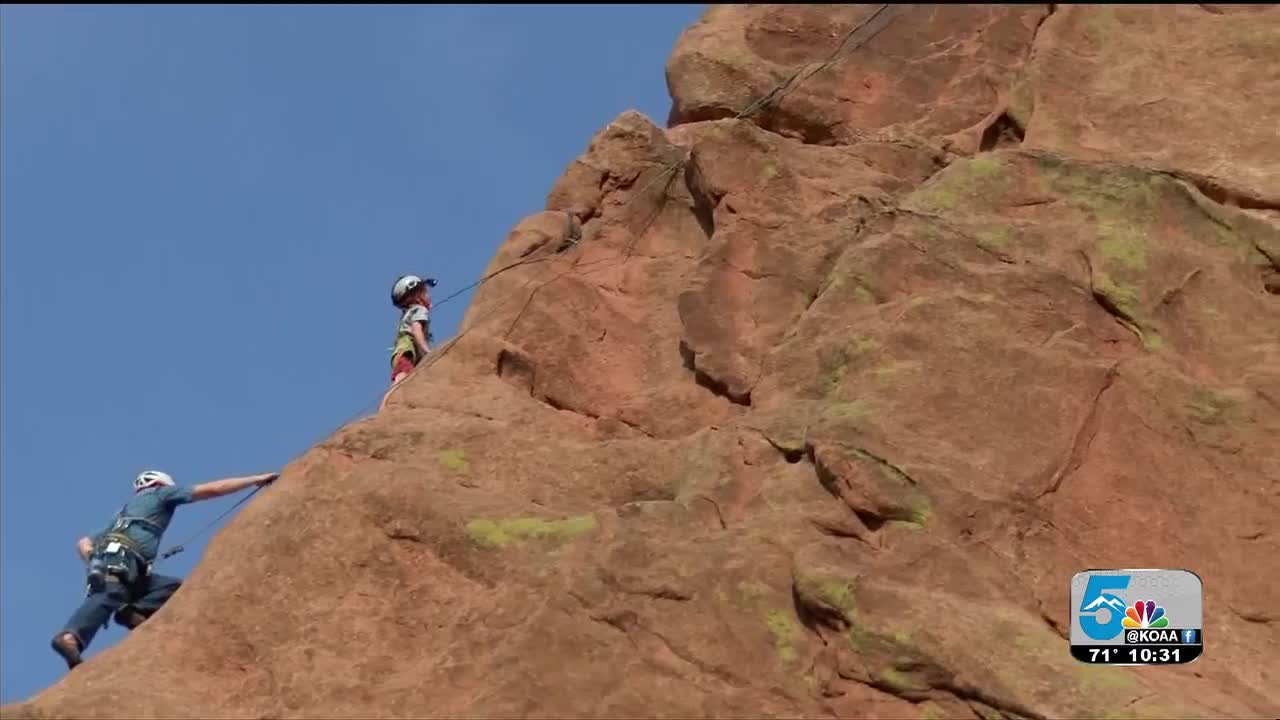 Near the end of July, Joe Baker and his six-year-old son Sam, climbed to the top of Lost Arrow Spire in Yosemite National Park. It was a climb that required ropes, harnesses, tents that can be set up on sheer cliff walls, and plenty of stamina. 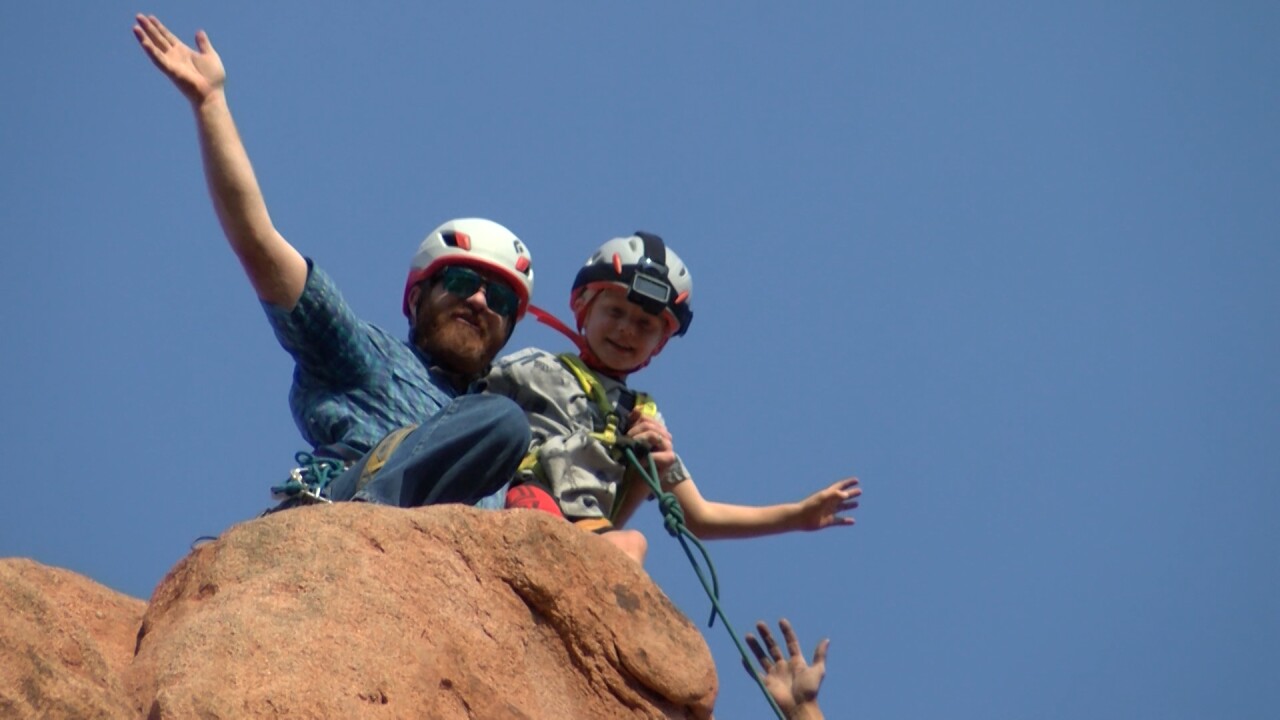 YOSEMITE NATIONAL PARK — Near the end of July, Joe Baker and his 6-year-old son Sam climbed to the top of Lost Arrow Spire in Yosemite National Park. It was a climb that required ropes, harnesses, tents that can be set up on sheer cliff walls, and plenty of stamina.

This journey is only the latest and greatest in mountain and cliff related escapades for the Baker family, comprised of Joe, Ann and their three young sons, of which Sam is the oldest.

The trip to the top of the difficult to climb rock formation took place over the course of two days. That's two days filled with flying kites, swinging from ropes, enjoying the view and scaling the stone.

"When we got on the wall," commented Joe. "I could hardly catch him. I was sweating and breathing heavy trying to catch him and he was always saying, 'Can't catch me, dad.'"

It's a set of memories that Joe hopes will not only help to shape his oldest boy but that Sam will cherish for the rest of his life.

"One of the things," said Joe. "I really desire for him is that one day, he will have a challenge before him that looks impossible and he'll say, 'This seems really impossible, but I remember a time when I was with my dad and I was confronted with this impossible route, and I did it, I overcame it.'"

For Sam, in a few short words, the trip was tough, not even a little bit scary (kind of), and fun.

The goal going forward is more climbing for all the boys. When it comes to Sam, Joe's plans for his son are upward and onward, with sights set on El Capitan eventually.

The video attached above features some truly incredible cinematography from Josh Etheridge Films based out in Virginia. Joe is working with the crew to create a short film about the entire journey to Yosemite and his son's inspiring climb to the top of Lost Arrow Spire.