Monarch Mountain is open and the stoke is high 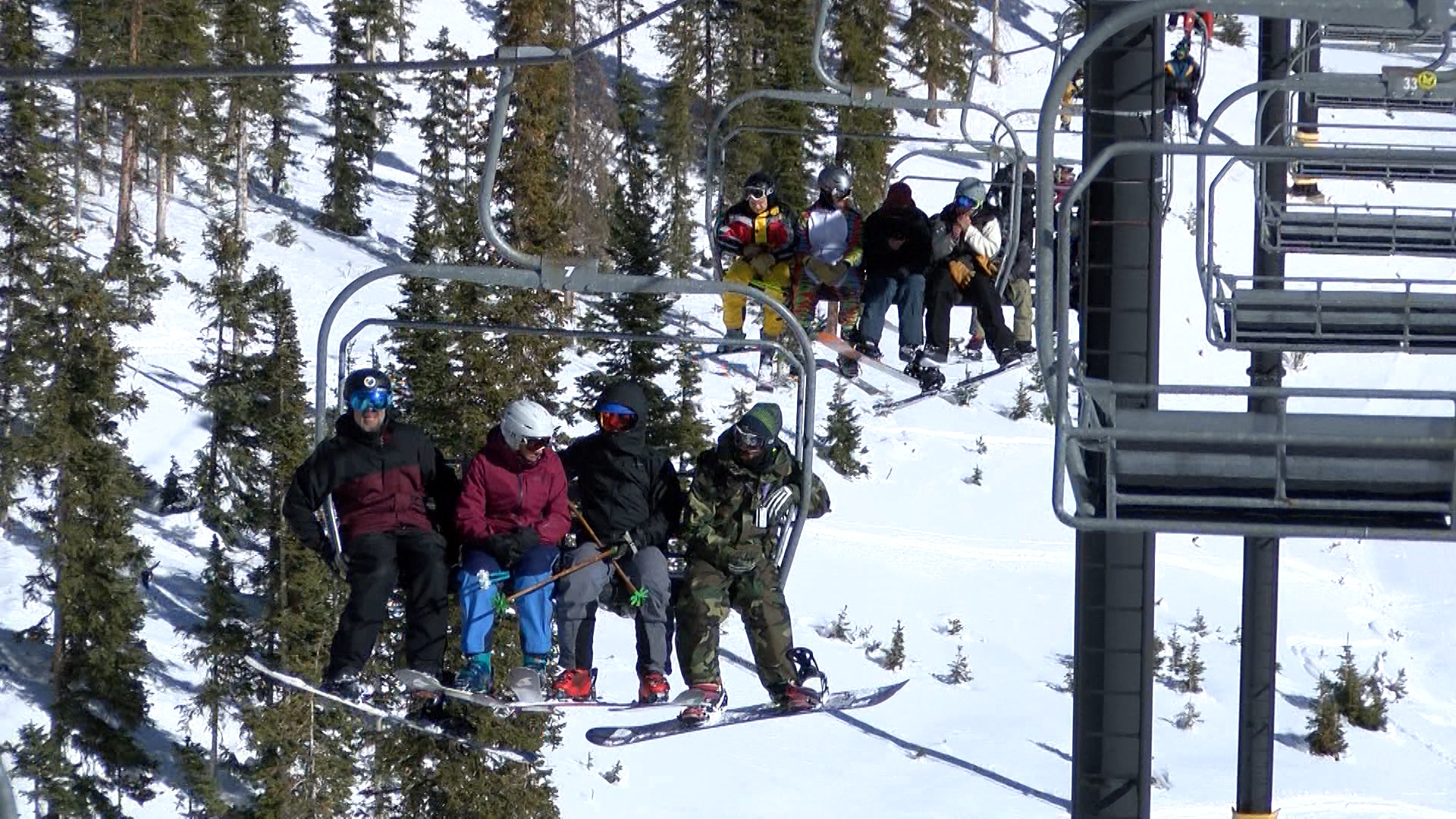 As of November 1, Monarch Mountain is open to skiers and snowboarders and according to all enthusiasts in attendance on opening day, the stoke is high. 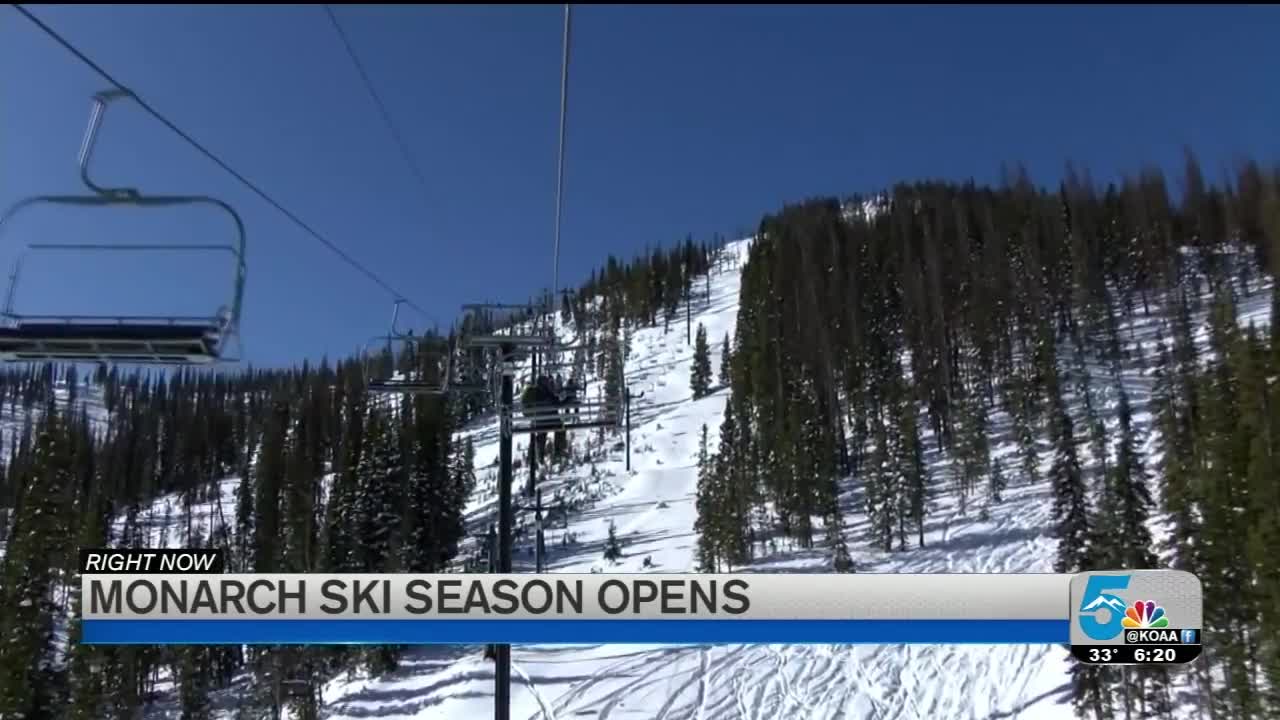 MONARCH — As of November 1, Monarch Mountain is open to skiers and snowboarders and according to all enthusiasts in attendance on opening day, the stoke is high.

The November opening marks the second earliest start to the Monarch season in the ski area's 80 years of operation.

Those in line for the first chair up the slopes, an honor earned by hours of waiting, couldn't decide if they were shaking from excitement or an early winter chill.

Regardless, the skies were blue, the snow was deep and there were smiles all around.

According to Monarch staff, during the month of October, slopes received nearly 30 inches of snow and reported a base of 23 inches on opening day.

The ski area uses all natural snow and was able to open up 22 runs during their opening day.

According to Monarch staff, since 2018 the organization has cleared out nearly 20,000 trees afflicted with beetle kill. This has tremendously increased the amount of terrain available to skiers and snowboarders.

For any and all information regarding Monarch Mountain, CLICK HERE.