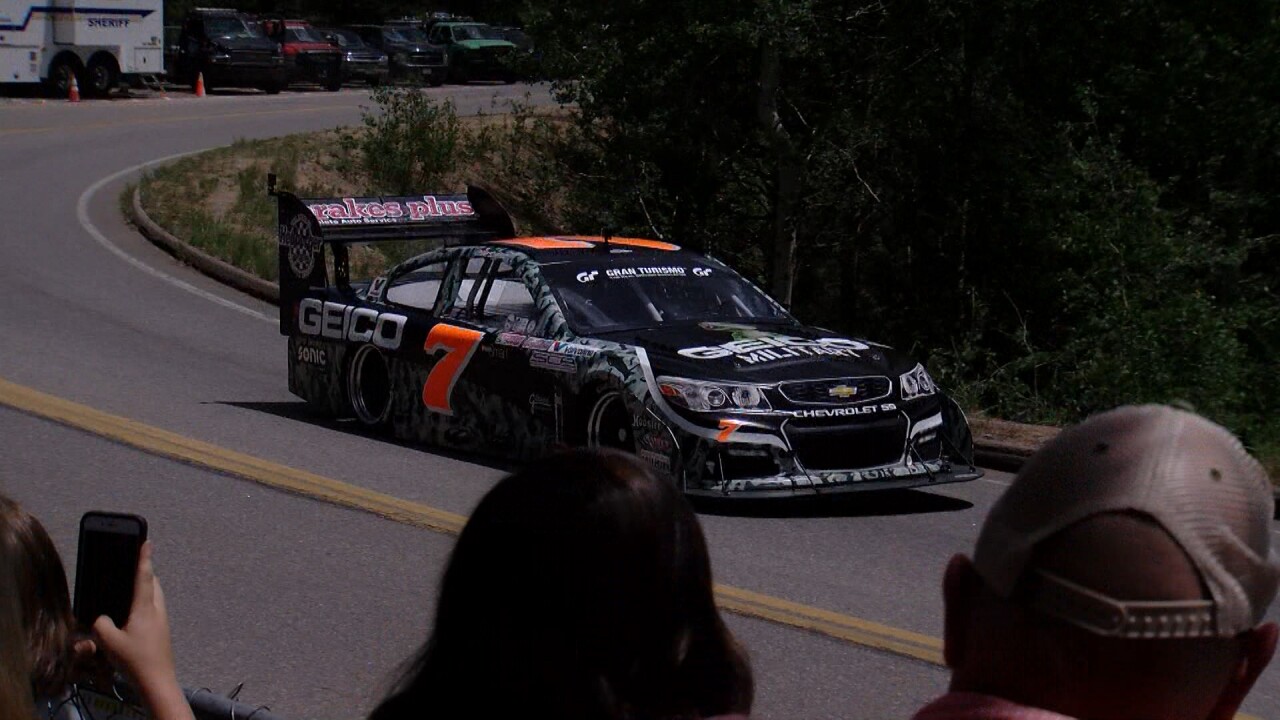 PIKES PEAK — Every year, with a few exceptions during the Second World War, the Pikes Peak International Hill Climb has drawn thousands of spectators and dozens of competitors to race up the side of America's mountain.

Now, the race is done, the crowds dispersed, and the drivers and their crews have returned to their respective homes to prepare for the next race and think about how to improve for next year's hill climb.

The race, started in 1916, celebrated its 97th running at the end of June.

Gathering an estimated 7,000 people to the 12-mile course, the race is a bucket list item for most racers.

This year, 85 racers from a number of states and foreign nations made the journey to and then up Pikes Peak.

Fans traveled from 16 nations and 45 states to see the spectacle.

Last year, the all time ascent record was set by Romain Dumas who clocked in a time of 7:57.

This year the top five finishers clocked the following times:

You can find all of the official results on the Pikes Peak International Hill Climb Website.

Sadly, this year Ducati team racer Carlin Dunne died after crashing during his approach to the finish line. This according to a release issued by the race’s board of directors and Ducati of North America.

“We mourn the tragic death of Carlin and he will remain in our hearts forever as part of the Pikes Peak International Hill Climb family. Carlin will be remembered as a warm-hearted mentor with a competitive spirit. He was a gentle and thoughtful man who touched everyone who met him. We will always remember his contagious smile and genuine love for sport,” the release said.