Did You Know: You can wrestle gators in southern Colorado 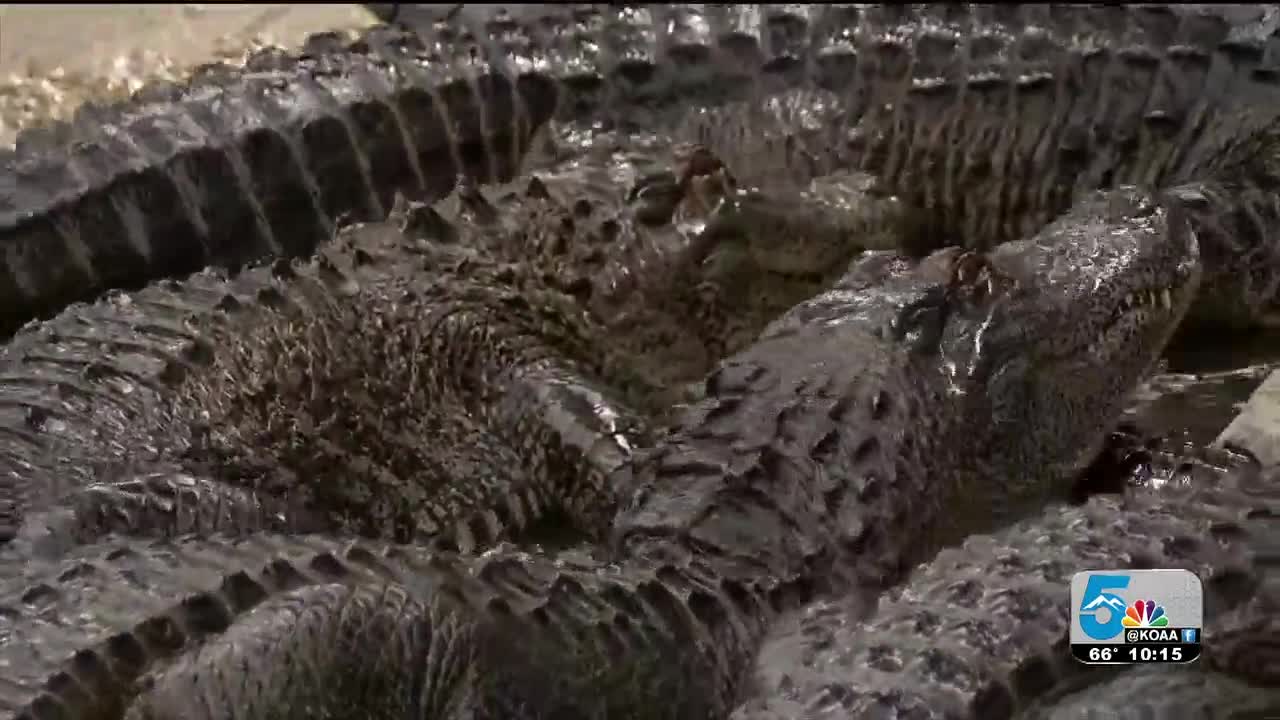 You might not guess it OR expect it, but you can find a fairly large number of alligators in Southern Colorado, and these are alligators that you can wrestle. 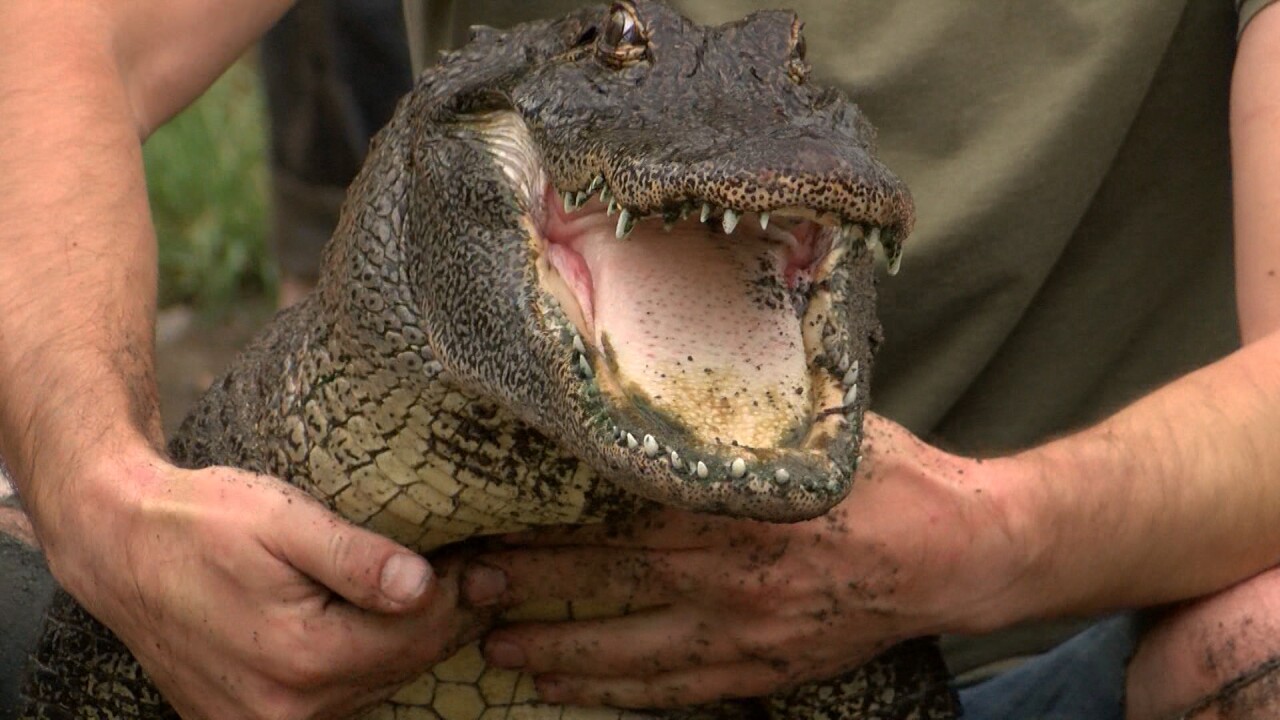 MOSCA — You might not guess it OR expect it, but you can find a fairly large number of alligators in southern Colorado and these are alligators that you can wrestle.

The Colorado Gators and Reptiles Park is located in Mosca and is home to more than 250 alligators, a pack of African Sulcata tortoises, Nile crocodiles, snakes, lizards, and much more.

The park, run by the Young family, started as a Tilapia farm in 1977, which still is in operation to this day. Ten years after the business started up, the family purchased 100 baby alligators to dispose of dead fish and fish remains.

Those alligators grew up fast and grew up large and eventually the public wanted to take a peek.

One thing led to another and individuals with overgrown alligators, or unwanted exotic pets and reptiles began depositing or dropping them off at the gator park.

This has resulted in the park becoming a fully operational animal sanctuary that works to care for its massive animal population and educate anyone and everyone on the proper respect to show reptiles as well as which animals make good pets and which do not.

The park has become famous for its wrestling classes in which several visitors can actively participate in attempting to wrangle and wrestle the park's gators.

This activity, far from being a man versus beast type of situation, is used to transport, treat, and medicate the park's gator inhabitants.