CPW electrically shocks the Arkansas river to count the fish 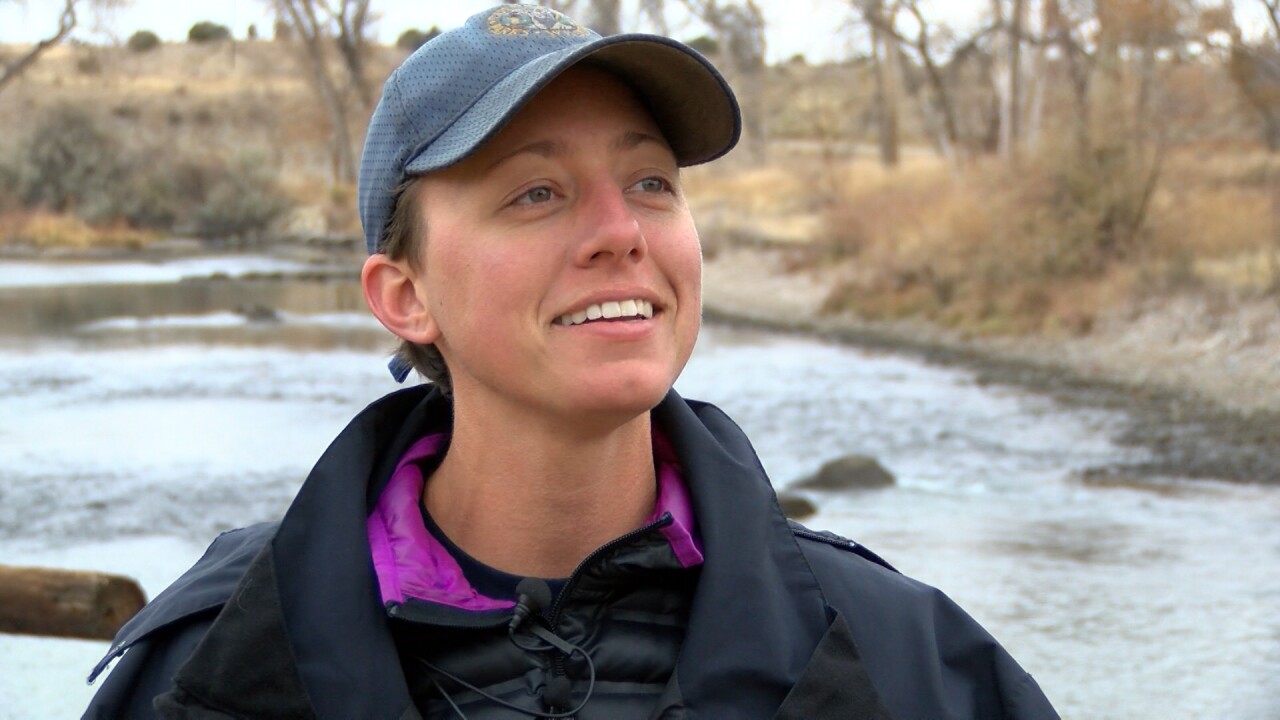 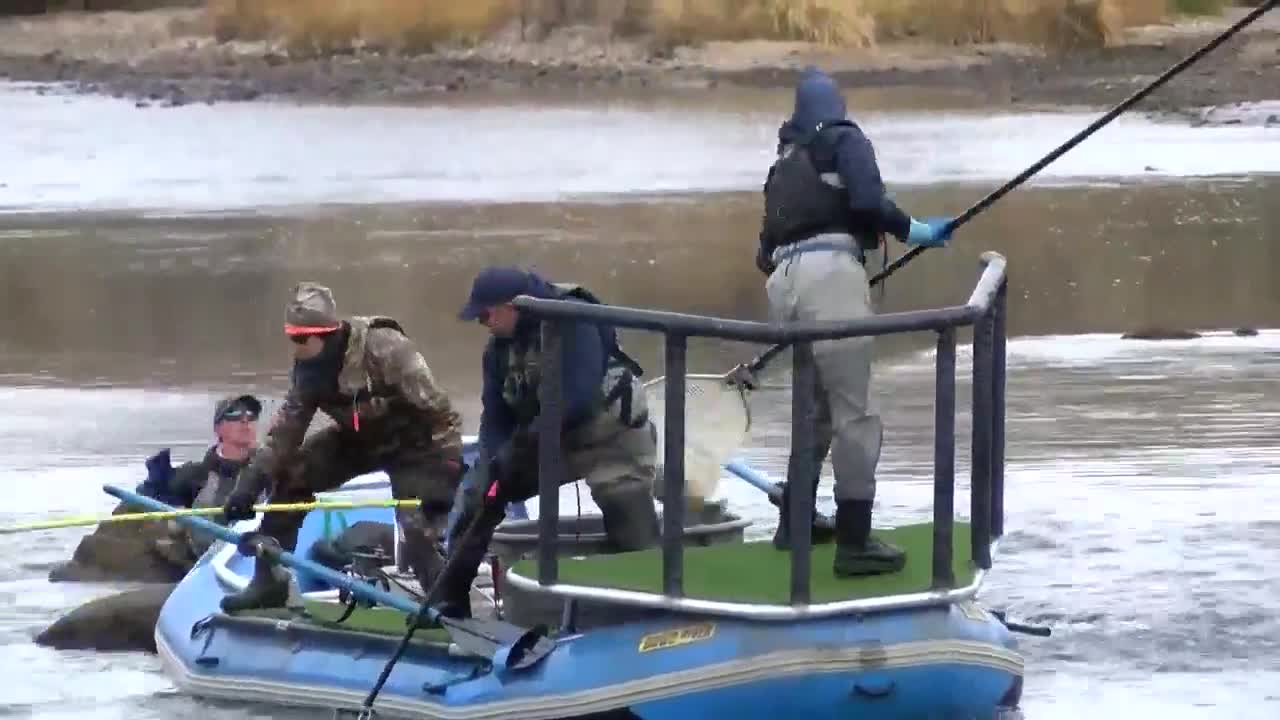 Colorado Parks and Wildlife is in the midst of its annual fish population survey of the tailwater fishery on the Arkansas River, a process that involves shocking the fish local to an area in order to measure, weigh, and count them.

The yearly endeavor is known as raft-shocking, and essentially places CPW teams on rafts as they administer harmless electrical shocks to the river. These shocks stun fish in the surrounding area which are then collected and cataloged.

"This is critical for us in managing a river system, especially like the Arkansas, and it helps us manage our fish populations," stated CPW aquatic biologist Carrie Tucker, the lead on this portion of the endeavor.

Once data from each fish caught is collected, they are returned to the water, "They will document all fish found, but their main focus is the population of brown and rainbow trout present," according to Bill Vogrin, a CPW spokesperson for the southeast region of the state.

The information from the process is used to determine how many fish need to be stocked each year to keep the area's population healthy as well as satisfy anglers.