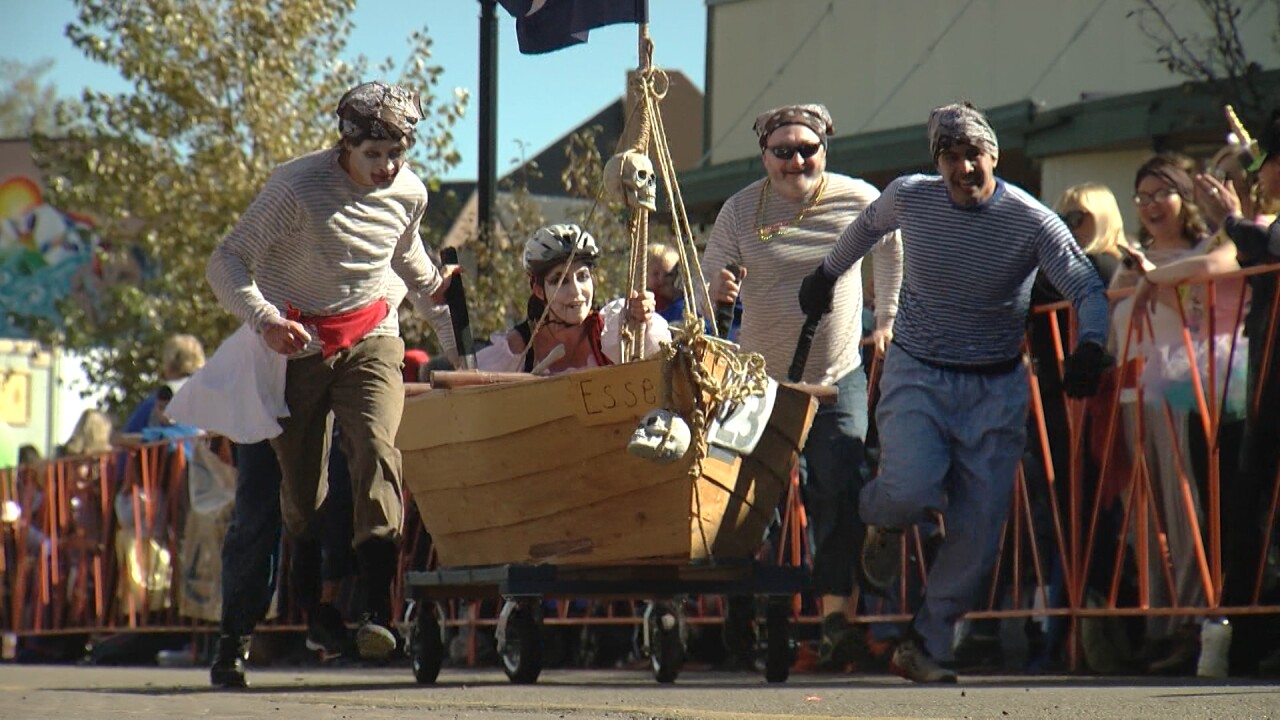 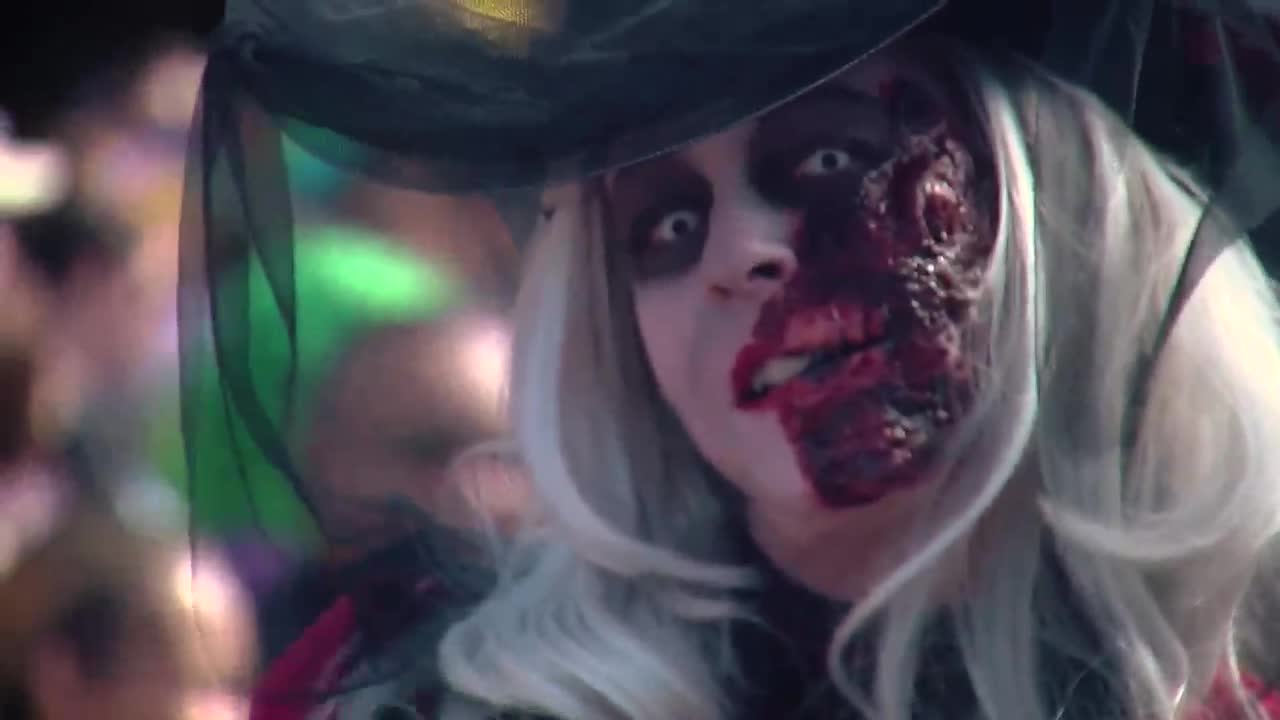 MANITOU SPRINGS — The end of October is the height of the spookiest season, and thousands annually gather in Manitou to celebrate in costumed style and race custom coffins down the town's main thoroughfare.

The Emma Crawford Coffin Races is now in it's 25th year.

The event, growing larger each consecutive running, is all about fun, scares, and taking home the gold.

70 teams this year raced in the event, each donning spectacular outfits and creating coffins that ranged in appearance from traditional boxes to actual tanks.

The event is based off the legend of Emma Crawford who, before dying in Manitou, requested to be buried up atop Red Mountain (a bordering peak).

After being buried on the slope, a torrential rain storm passed through and it turned out she was not buried deeply enough.

One telling of the legend goes as follows:

Much of the mountainside washed away, including Emma’s remains and her coffin. Two boys playing in Ruxton Canyon found the nameplate and the silver handles from her casket.

So now, the town of Manitou comes together each fall to “Celebrate the infamous tale of Emma Crawford through the Emma Crawford Wake, Parade and Coffin Races,” according to the Manitou Chamber of Commerce.

After food, fun, a massive parade, and the races, the event concluded but is sure to return in all its spooky glory in October of 2020.