Art in October: how the art scene in Downtown Colorado Springs changes 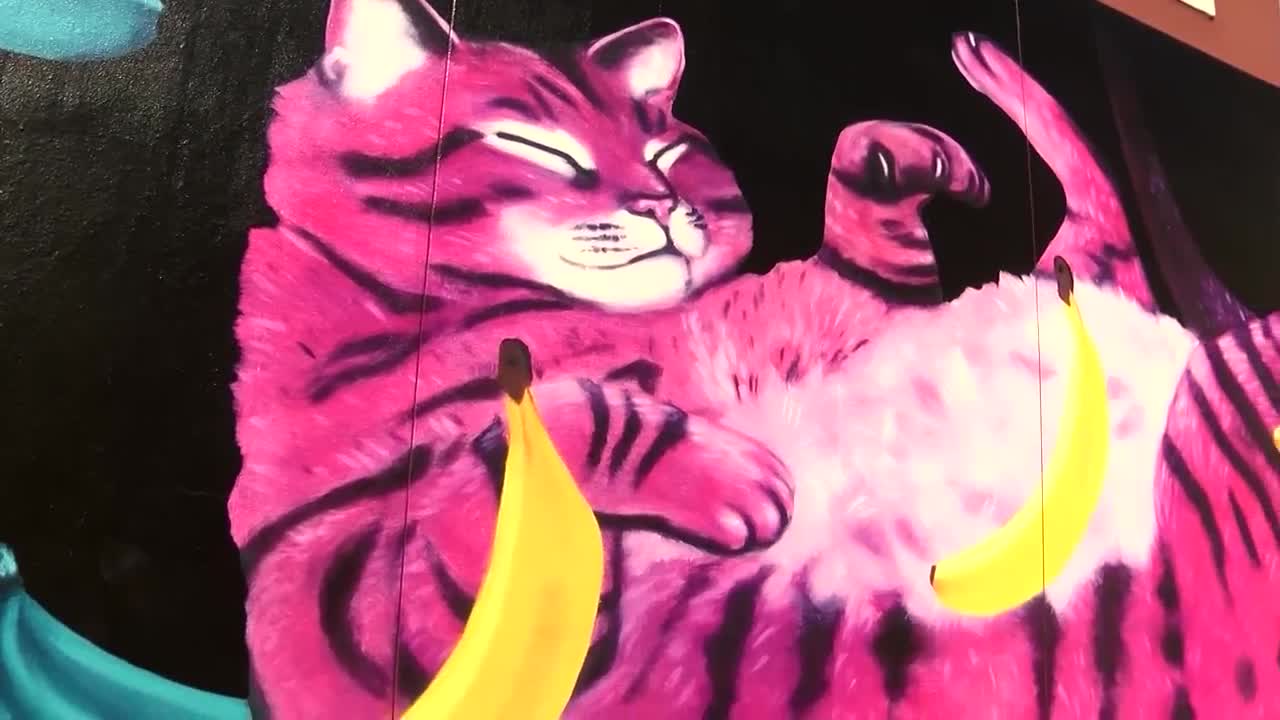 During October, jurors are chosen to determine next year's rotating downtown art display presented by Art on the Streets, now in its 21st year. 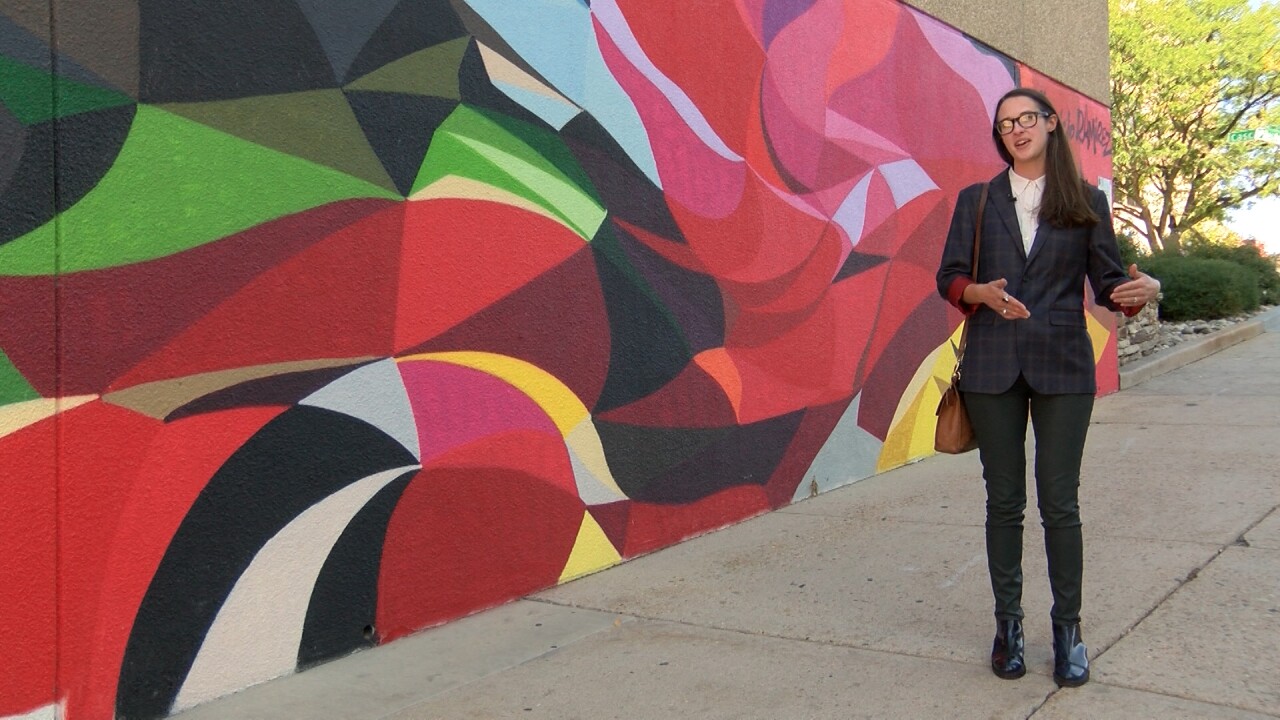 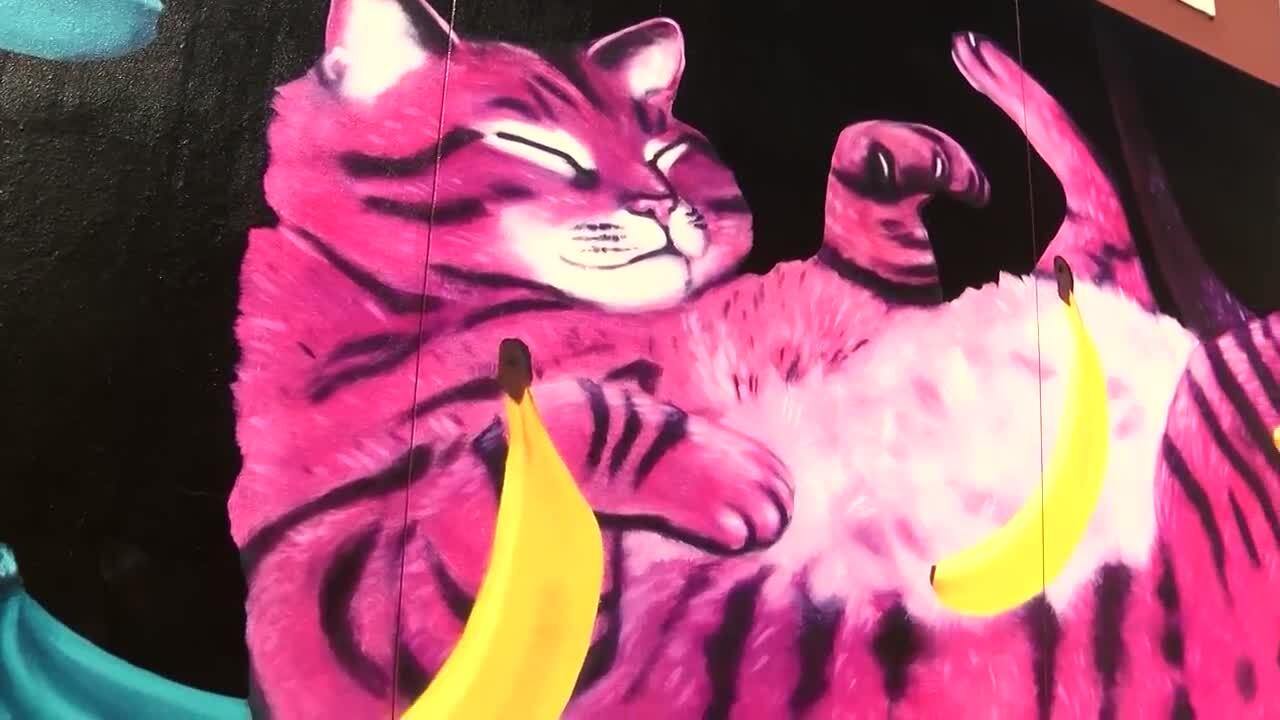 COLORADO SPRINGS — National Arts and Humanities month is wrapping up, so it's the perfect time to talk about an organization that helps to fill downtown Colorado Springs with sculptures, murals, and curiosities.

"Art on the Streets has been around for 21 years," commented Claire Swinford, director of urban engagement for the Downtown partnership of Colorado Springs.

Entirely funded by grants and donations from the community, the long running beautification project takes in no tax dollars.

The hope and goal is to create a positive impact that spreads farther than just the historical downtown portion of the city.

"People are incentivized to go visit an area if they hear there's a cool piece to go see there. That's actually how the program started, just using public art to get people to revisit the downtown."

The art that goes up, which includes 12 pieces just during 2019-2020 season, is rented. That means, unless it's purchased (always an option), most only stays for a single year.

We know that if a piece is there one minute, gone the next, next you see something on the next block that wasn't there before, you're changing in your response to your environment. That's what we are trying to produce, not only people sitting up and taking notice of what's around them, but also changing their attitudes to what's around them and their attitudes towards the other people sharing that space with them.

Every year during October, a committee is chosen with the express purpose of choosing the art installations that will be positioned downtown in the coming year.

Starting in November and lasting through February, droves of artists (more than 100 this past year) submit their work, all of which is voted on in March.

"Just think about how much easier it is to engage as a citizen when the core of your city is an inviting and welcoming place for not only yourself, but for people from all walks of life," said Swinford.

As to what remains, that's up to people who care! Residents, private investors, and local businesses all help to pay the way and decide which art stays and which art goes.

"Best of all, it's free. It's here for you because people pay for it to be here for you. They know that public art does a public good."

Starting from the launch of the exhibit each year in June and lasting through the following May, people can cast their votes regarding their favorite pieces. These votes are considered by the Art on the Streets committee, in tandem with considering donation funds, when deciding which art will stick around.

Those sculptures, installations, or murals that aren't purchased by the committee (again through donations), local business owners, or other interested parties will rotate out of Colorado Springs.

For a comprehensive list of this year's displays, where to find them, and how to get involved, CLICK HERE.