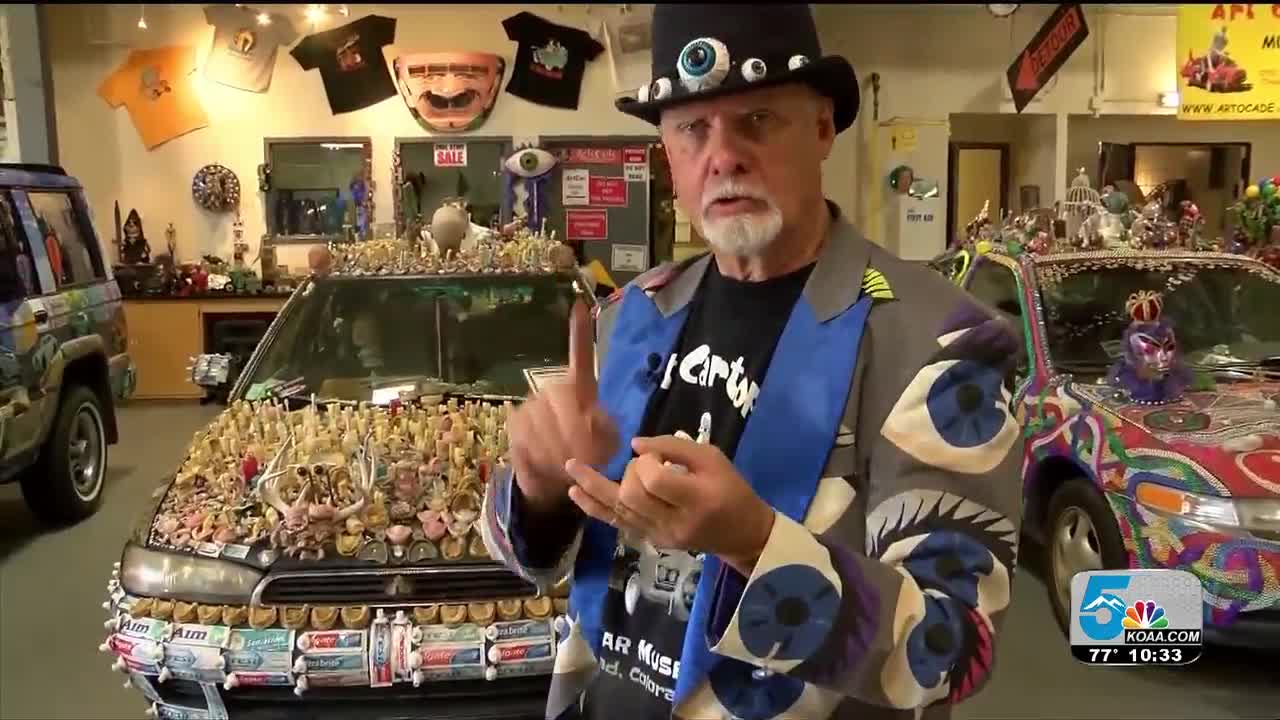 Down in Trinidad, on the side of I-25, you can find a museum filled to the brim with oddities on wheels, marvelously bizarre machinations, creatively crafted cars. 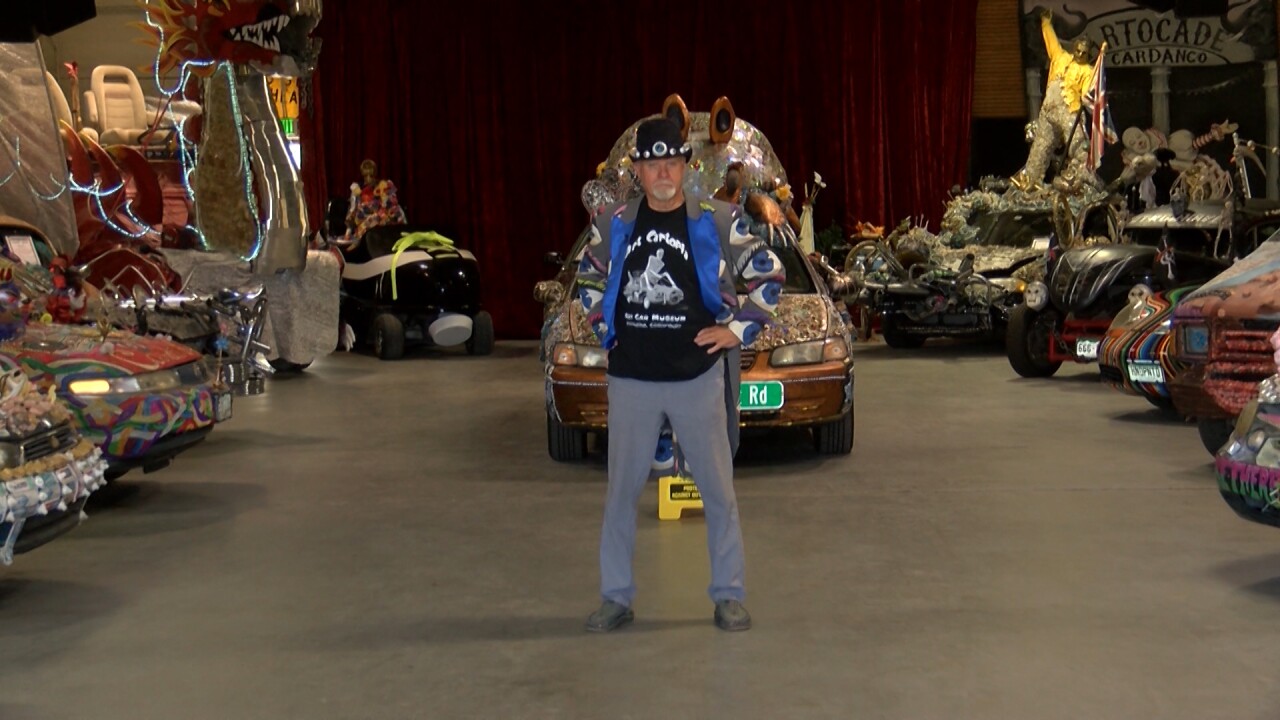 TRINIDAD — Down in Trinidad, on the side of I-25, you can find a museum filled to the brim with oddities on wheels, marvelously bizarre machinations, creatively crafted cars.

Art Cartopia is its own little world dedicated to the curious and the comical, the outlandish and peculiar, the fantastic and unusual creation and curation of art cars which are exactly what they sound like, modified and altered vehicles that you really have to see to believe.

The museum, which organizers briefly considered calling the Bizarre Car Garage, holds 25 incredibly interesting automobiles, with another dozen sitting outside, attracting the eye and patronage of the wayward I-25 traveler.

The following are just a few of the museum's offerings:

Other vehicles are covered in glass patterns or coated in discarded dentures or even bear witness to the band Queen. There are even a couple crafted by crews of convicts.

Run by Rodney Wood, this place has a history that starts with a parade (also organized by Rodney) and ends with plenty of appropriately loud gasps of awe.

The entire museum project started after the city of Trinidad began to host ArtoCade back in 2013, which is an annual gathering and parading of these art cars I've been so diligently trying to describe to you.

The parade grew in size and in the last two to three years, the event has consistently pulled in more than 115 art cars from in between 12-18 states.

A few years back, organizers of the parade decided to work on creating a permanent space for the art cars in their possession to reside, allowing for year-round viewing by the general public.

This finally resulted in the creation of Art Cartopia which sits on the side of the Interstate, as I've mentioned a time or two (luring passersby with its siren song of ludicrous eccentricities).

The museum is a non-profit and hosts works from artists well known and obscure, young and old, novices and convicts.

It is, as it has probably become apparent, hard to describe, so go and see it!