A place for old dogs to live together 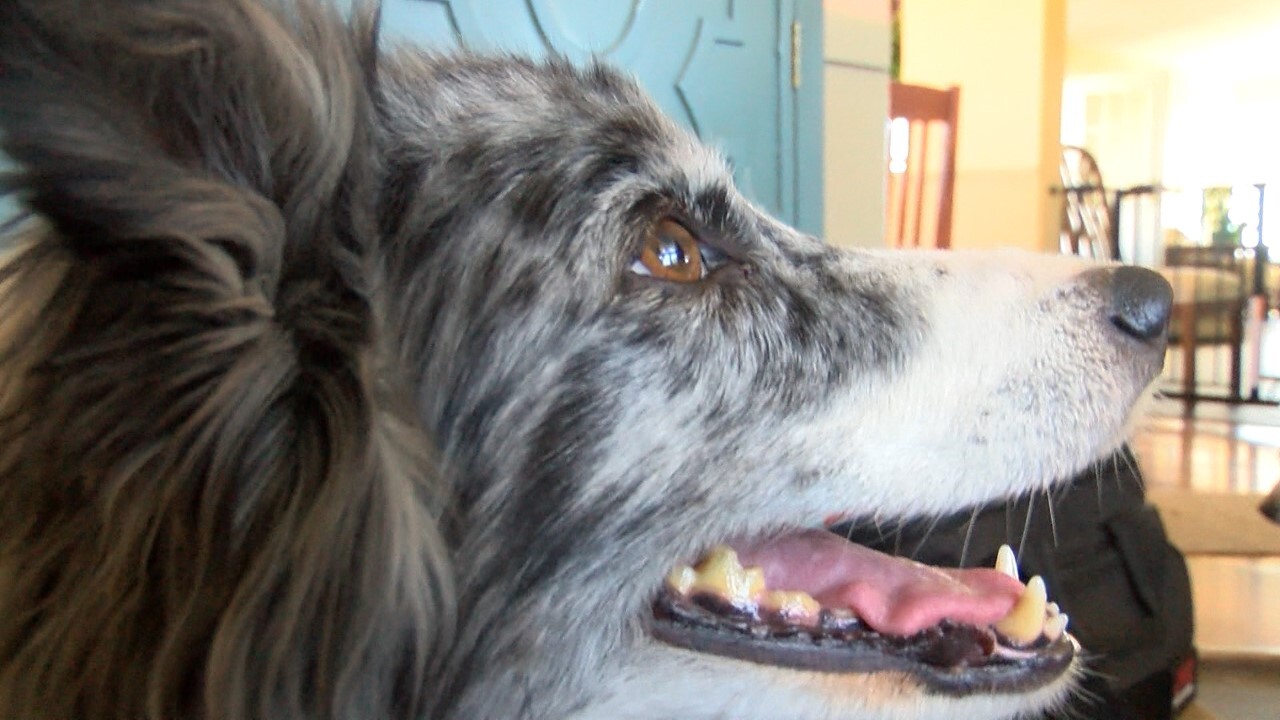 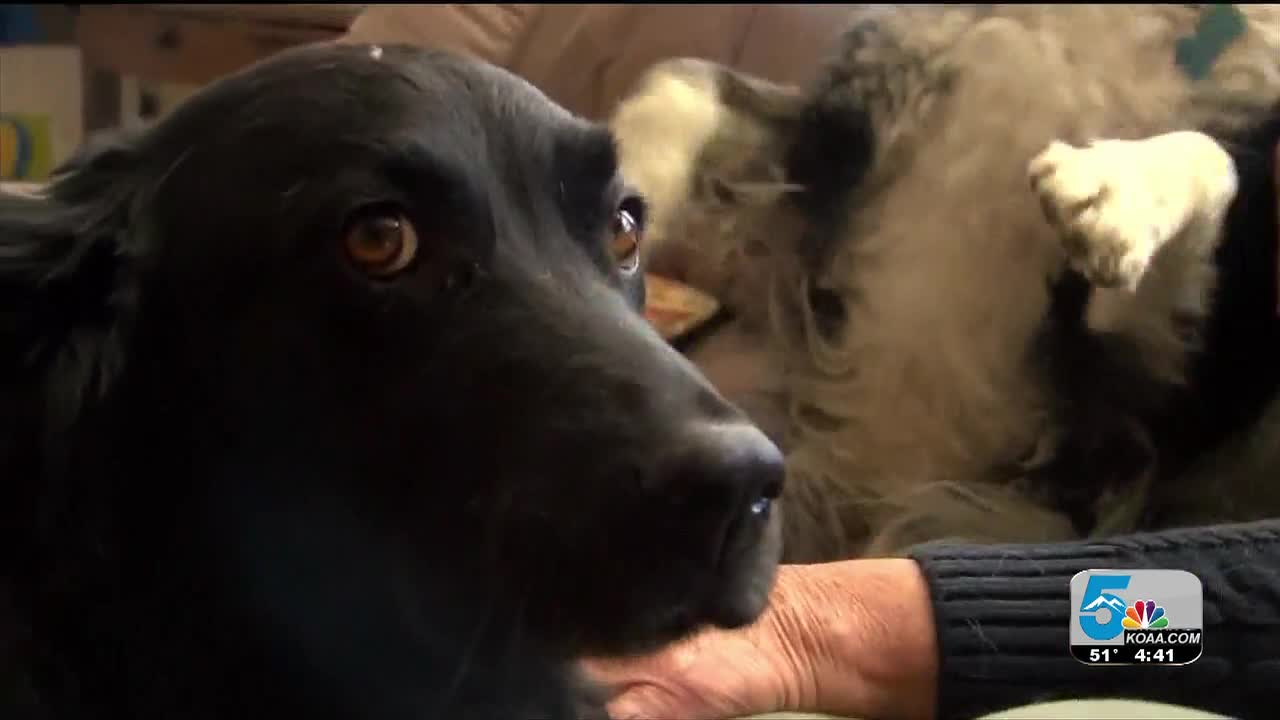 COLORADO SPRINGS — Just outside of Colorado Springs, there's a group of old dogs, living out their days in harmony and comfort all thanks to the dream of two friends.

The idea, hatched a few years back, was to give senior dogs, who had no place to go, a home they could call their own.

"Look at how happy they are," commented Co-Founder of the Old Mutt Hut, Sharon Peters, "it's just a joy to be with them, they came here to live life and that's what they do every single day."

Each dog in the sanctuary, currently operating with nine occupants, is over ten years of age. Their oldest, a senior dog by the name of Molly, is 18.

The idea was formed between Debra Plotkin and Sharon Peters, both had spent years in pet care and foster fields.

"We were both involved in rescue and we were heartbroken because what we saw at shelters and with rescues was that older dogs were the ones who, when they were turned in, didn't often get a second chance."

Before the two friends could open their dream shelter, Debra passed away following a battle with cancer.

"The day after her passing, her husband came to my house, and after I offered my condolences and he said thank you; he said, [that] we need to make this sanctuary happen for old dogs for Debra and the dogs, and we did."

The sanctuary operates around the clock with a live-in caretaker who gives these old pups the life Debra and Sharon dreamed of.

In addition to providing a space for older dogs, the Old Mutt Hut serves as a resource to connect people with older dogs in need of adoption, they are also open to providing some adoptions themselves.

The goal is, at some point in the not too distant future, to open a second location to care for a larger pack.

"She would be so happy," finished Sharon, "she would be out here every second that she could, lying on the floor with the dogs, rubbing their bellies, trying to sneak treats to them, doing everything she could to love on these dogs. You may have noticed, when you came in, that there's a sign next to the door that Debra's den, and we never forget that.