“Drug related deaths… Are a leading cause of injury deaths in Colorado.”
– Colorado Consortium for RX Abuse Prevention

“The opioid epidemic is at the forefront of a lot of people’s mind, as it should be, but this is not a new problem,” stated Dr. Leon Kelly, deputy chief medical examiner for the El Paso County coroner’s office.

According to a report from the Colorado Consortium for RX abuse Prevention, “From 2000 – 2016, there were 11,364 drug overdose deaths among Colorado residents.”

“Big picture is that, unfortunately, the number of drug overdoses has been going up in Colorado; the rates have also been going up. This is something we’re seeing in all parts of the state,” said Jaclyn Zubrzycki, with the Colorado Health Institute.

Even more disturbing reports however are coming out of the El Paso County coroner’s office. 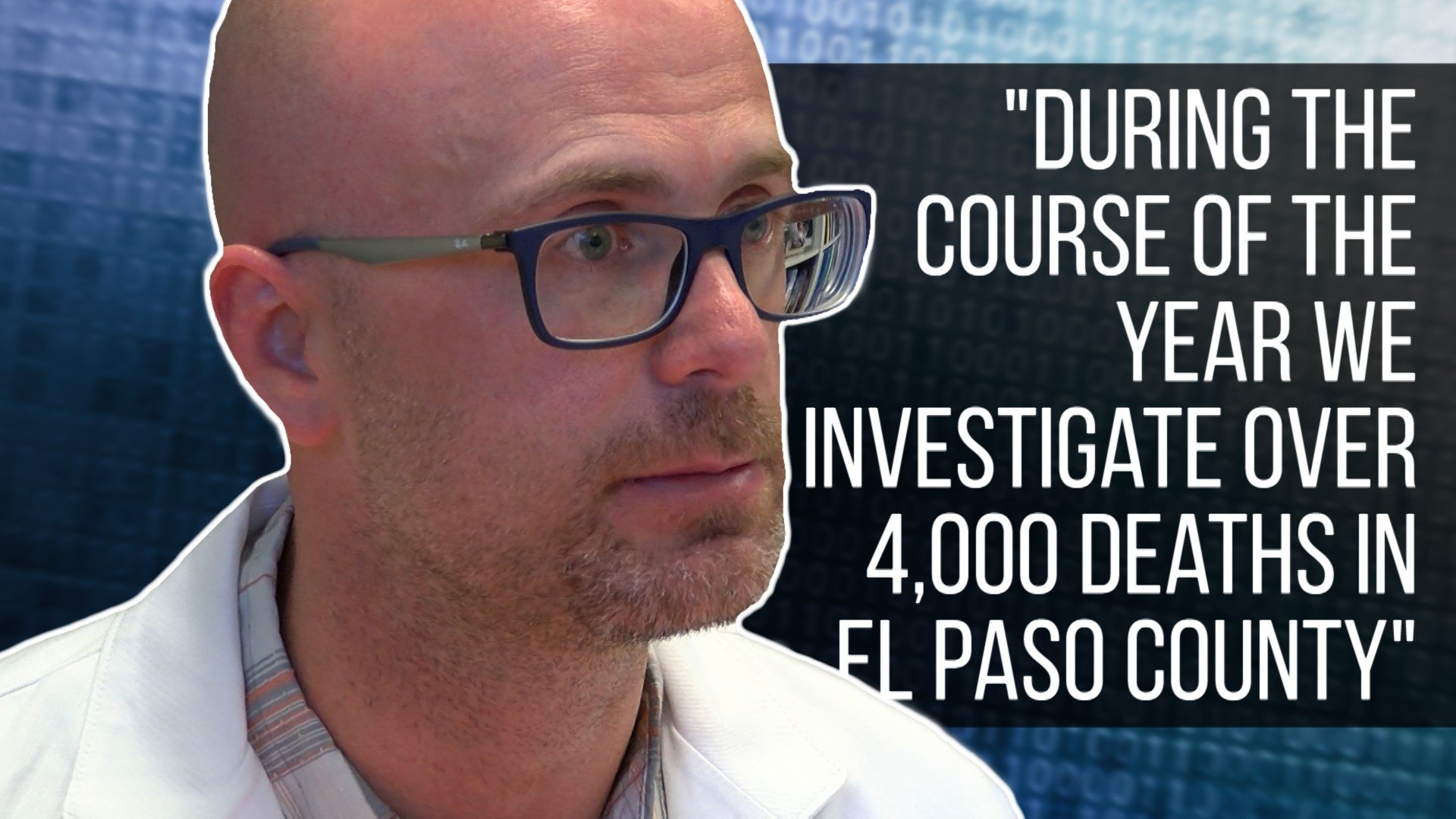 In those investigations, 160 drug abuse related death were uncovered in 2016, and a recent report places the number of 2017 overdose death at 169. 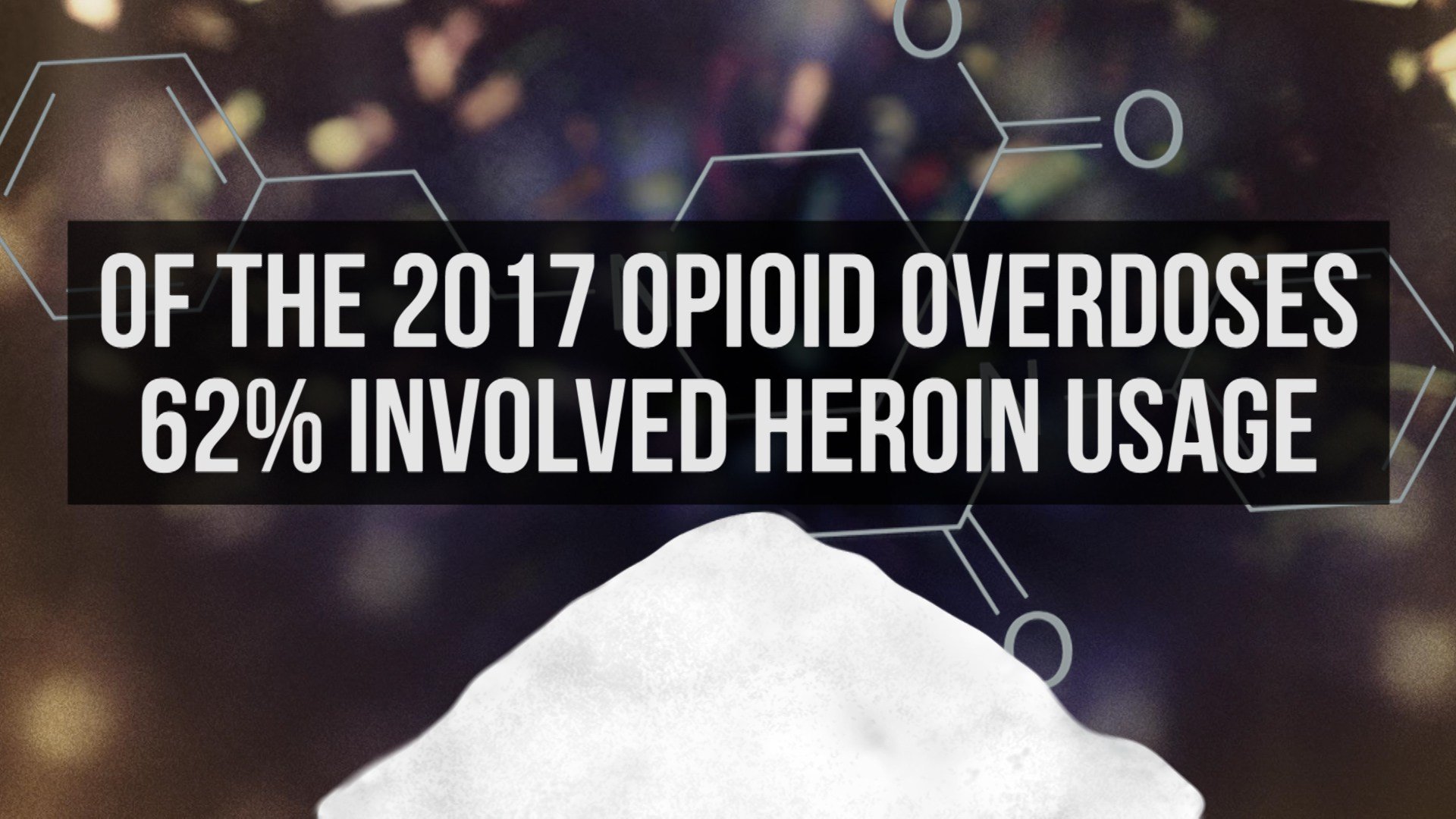 “Some of these people are the same people who started out

With the change in drug use comes a change in ingredients and administration, “With that comes conditions that affect people’s lives and the county’s public health,” Dr. Kelly said.

Deaths that result from long term use and the resulting diseases are almost impossible to quantify.

“Many times those aren’t even brought to the coroner or the medical examiner, so we don’t even know about those cases because those folks are dying of long term complications. So undoubtedly what we think is the price we pay, is the tip of the iceberg.”

There may be even more drug abuse related deaths from 2017.

According to the El Paso County coroner’s office, of the drug related deaths in El Paso county during 2017:

Additionally, the coroner’s office reports that “The average age at death” was 42 years old.

The coroner’s officer discovered that of the 60 fatal traffic accidents in 2017, 22 at fault drivers were intoxicated with drugs or alcohol.

“So in addition to our typical drug overdoses, these are cases where the use of substances, where intoxication is directly responsible for another type of death.”

The massive amount of casualties in Colorado and across the nation is one of the main factors causing many to fear for average life expectancy.

“This is thought to be the first generation in recent american history, where the average age in death, the life expectancy of its citizens, is going to go down,” said Dr. Kelly.