Uninsured drivers in Colorado on the rise 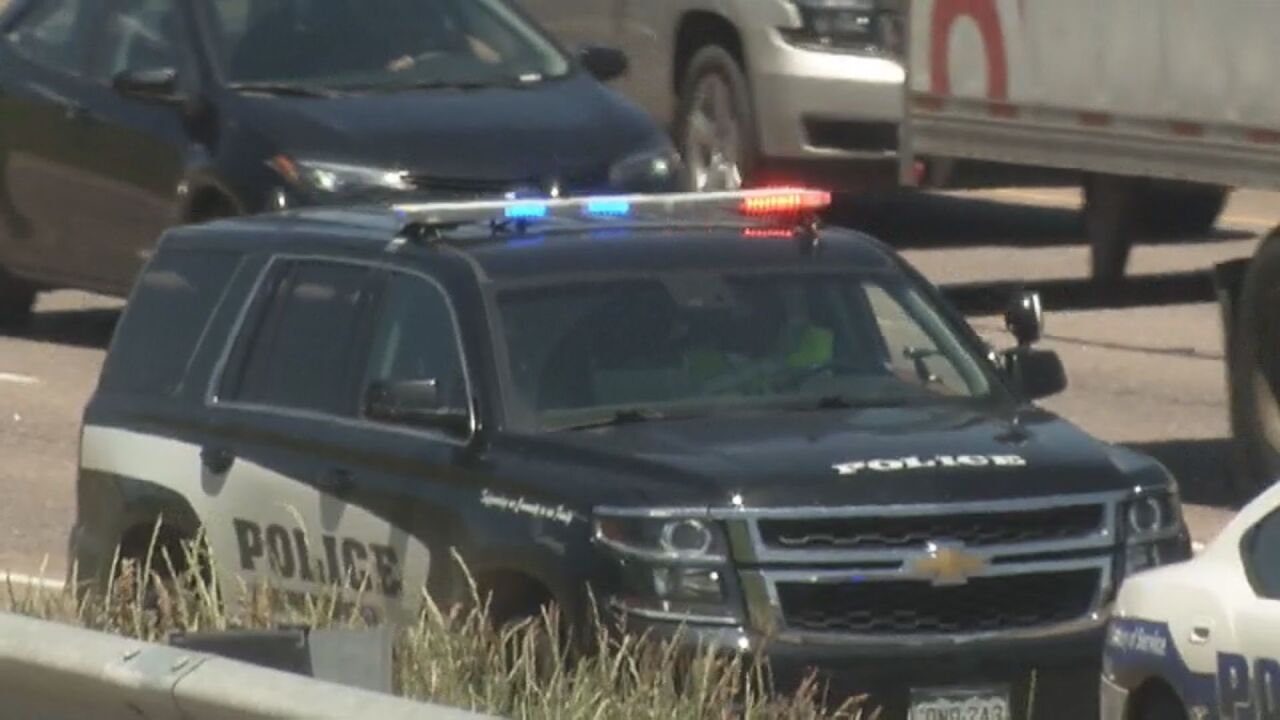 Copyright 2019 Scripps Media, Inc. All rights reserved. This material may not be published, broadcast, rewritten, or redistributed.
Colorado Springs Police Cruiser at a crash on I-25 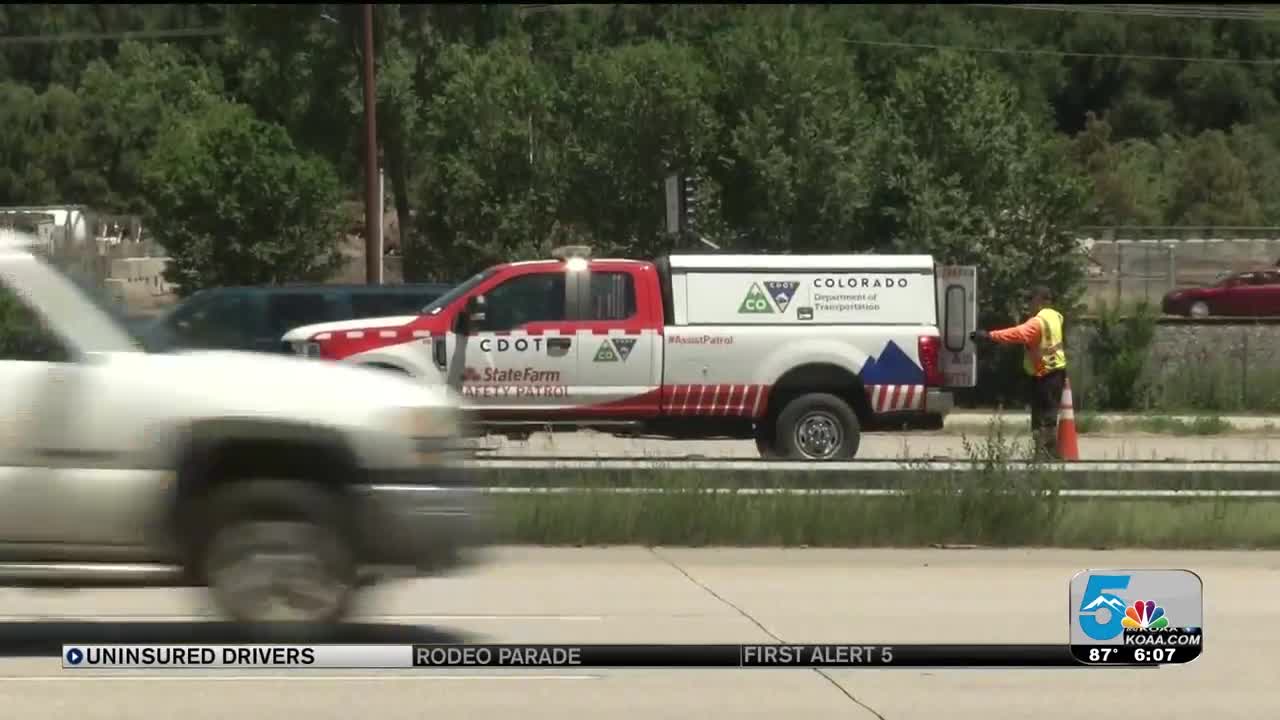 COLORADO SPRINGS — The number of uninsured drivers in Colorado is among the highest in the nation. " We rank higher than the rest of the nation. Estimated at about 16% uninsured,” said Rocky Mountain Insurance Information Association, Executive Director, Carole Walker, “But it's always a guesstimate at best." People driving without insurance do not report that they are breaking the law.

There is reason to believe the number of uninsured and underinsured drivers could rise even more in Colorado. "We're concerned as Colorado is ranked highest in the nation for rising auto insurance rates that, that contributes to people cutting corners on insurance," said Walker.

“But, It’s the other guys fault,” is a comment often heard by Attorney, Mike McDivitt. He says it is often true, but when they do not have insurance legal action to get money is often very difficult. It is why he says un/underinsured coverage is important for all drivers. “The most important insurance you can buy when you buy car insurance, in addition to what you’re required by law, is the uninsured motorist coverage.” It may seem unfair paying for coverage because of other drivers breaking the law, but the optional coverage becomes very important if you need to pay medical and repair bills caused by someone else without the insurance or money to pay for something they caused.