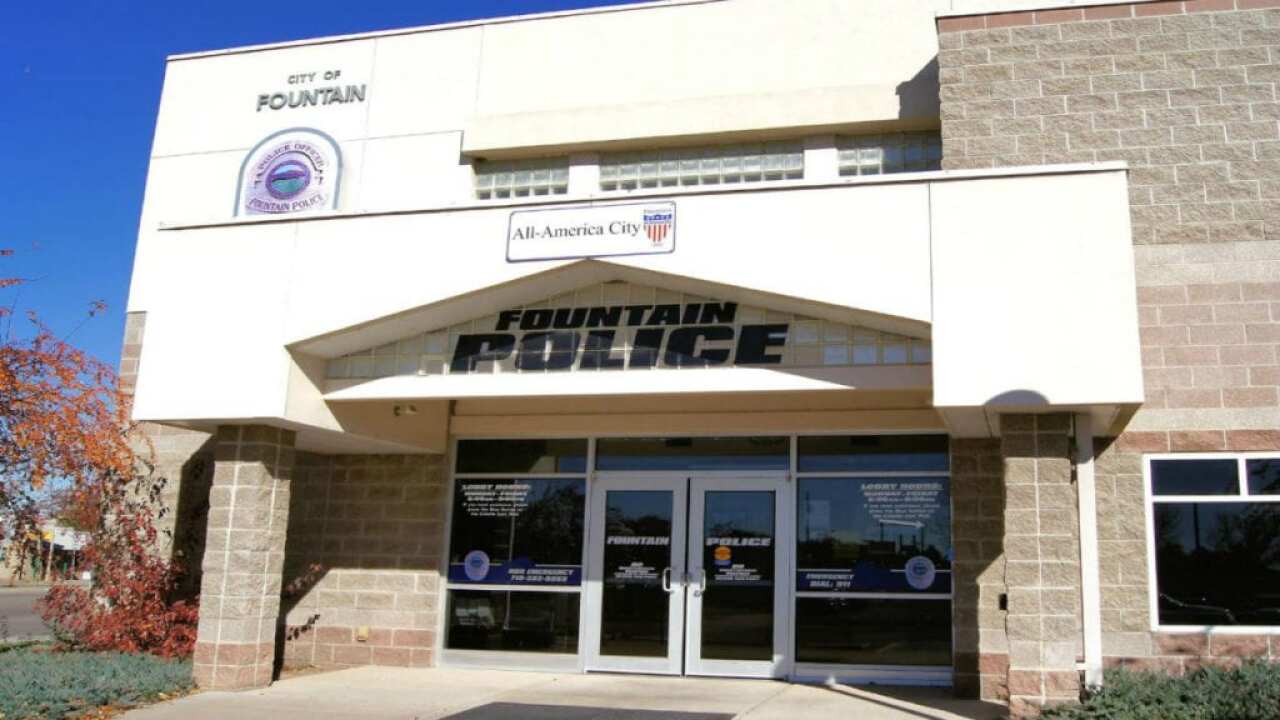 According to the department, Fountain Fire responded to the 6900 block of Bandley Dr. on a vehicle fire.

Firefighters were able to quickly extinguish the blaze, but seven vehicles did sustain significant damage. The vehicle were four RVs and three passenger vehicles.

Fountain Police said several people called reporting hearing shots fire. What they were hearing was the sound of tires bursting due to heat, police said.

Upon further investigation, the origins of the fire appear to be suspicious, Fountain Police said.