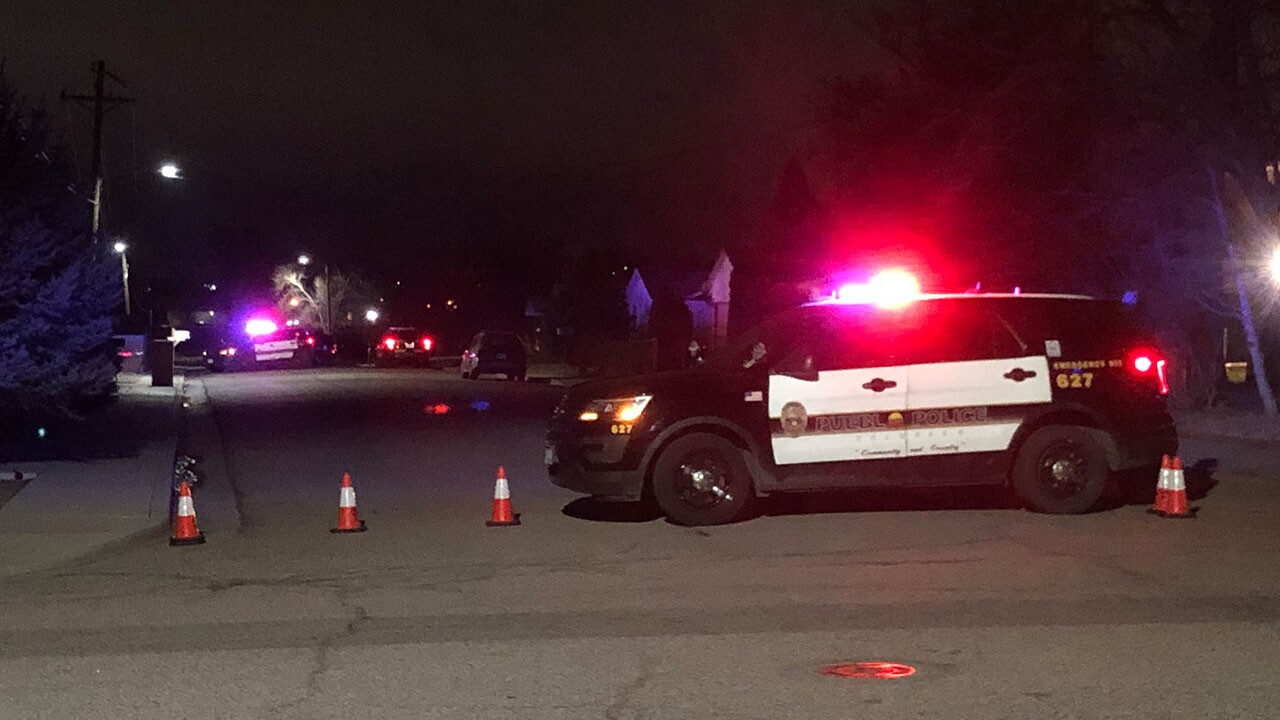 PUEBLO — A Pueblo officer-involved shooting is under investigation after one officer fired their gun at a car theft suspect, according to the Pueblo Police Department.

Police said the shooting happened in Eastwood Heights around 3 a.m. in the 1200 block of Deane Lane after officers discovered a truck stolen out of Colorado Springs.

The officer parked behind the truck and called for backup. Police said when the other officer arrived, they parked in front of the truck.

The department said officers went to the truck and they found two people were in the vehicle, a 25-year-old man who was driving and 20-year-old woman who was in the passenger seat. Officers said the suspect drove into the police car in front of him and that the first officer on scene then fired his gun at the driver.

No officers were injured, but the man is in the hospital with serious injuries, according to police. Police said the suspect was hit at least once

The department later learned that the suspect was wanted on an arrest warrant for dangerous drugs, motor vehicle theft and flight/escape from custody.