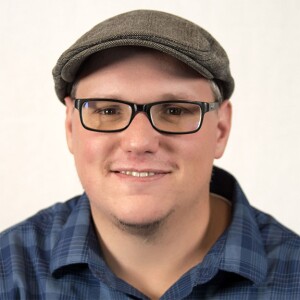 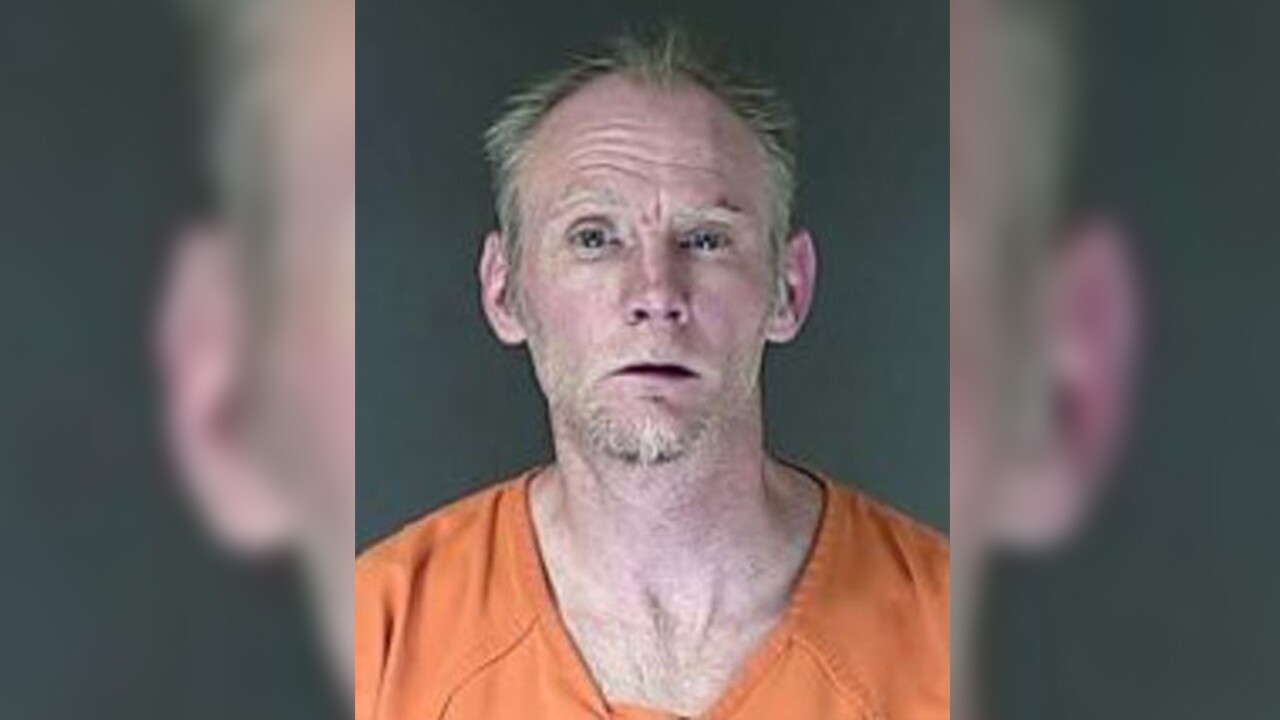 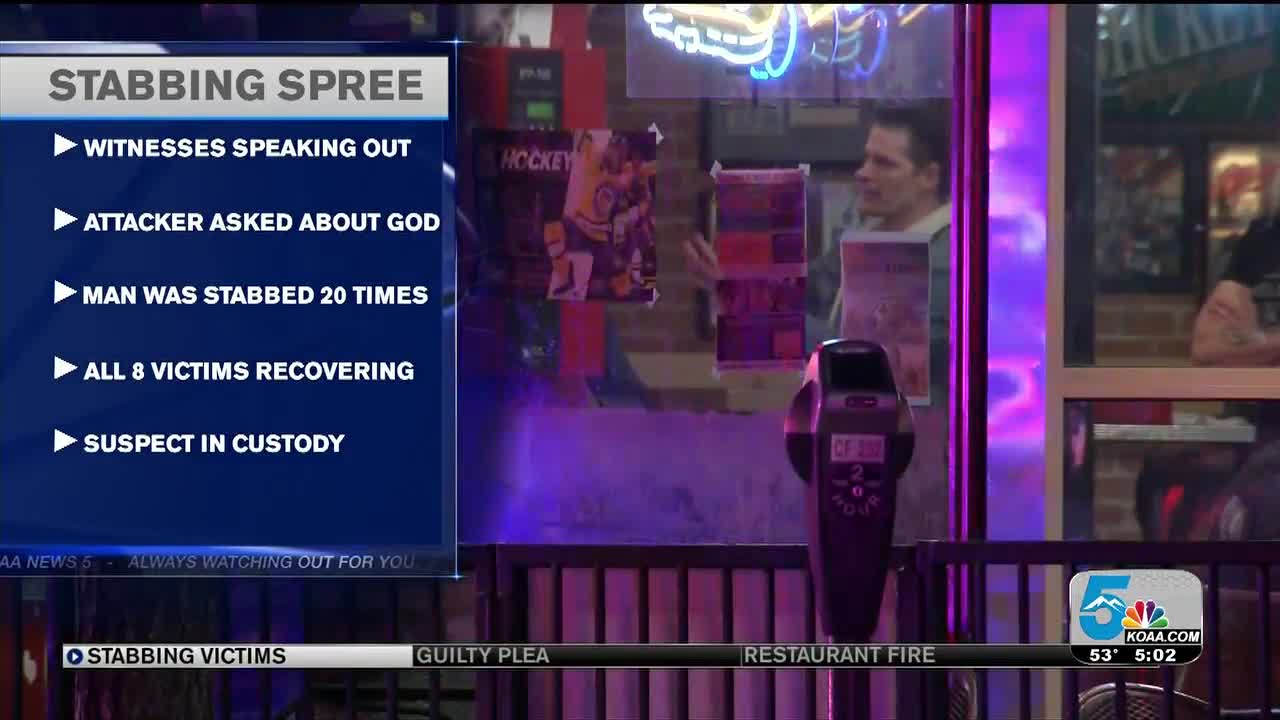 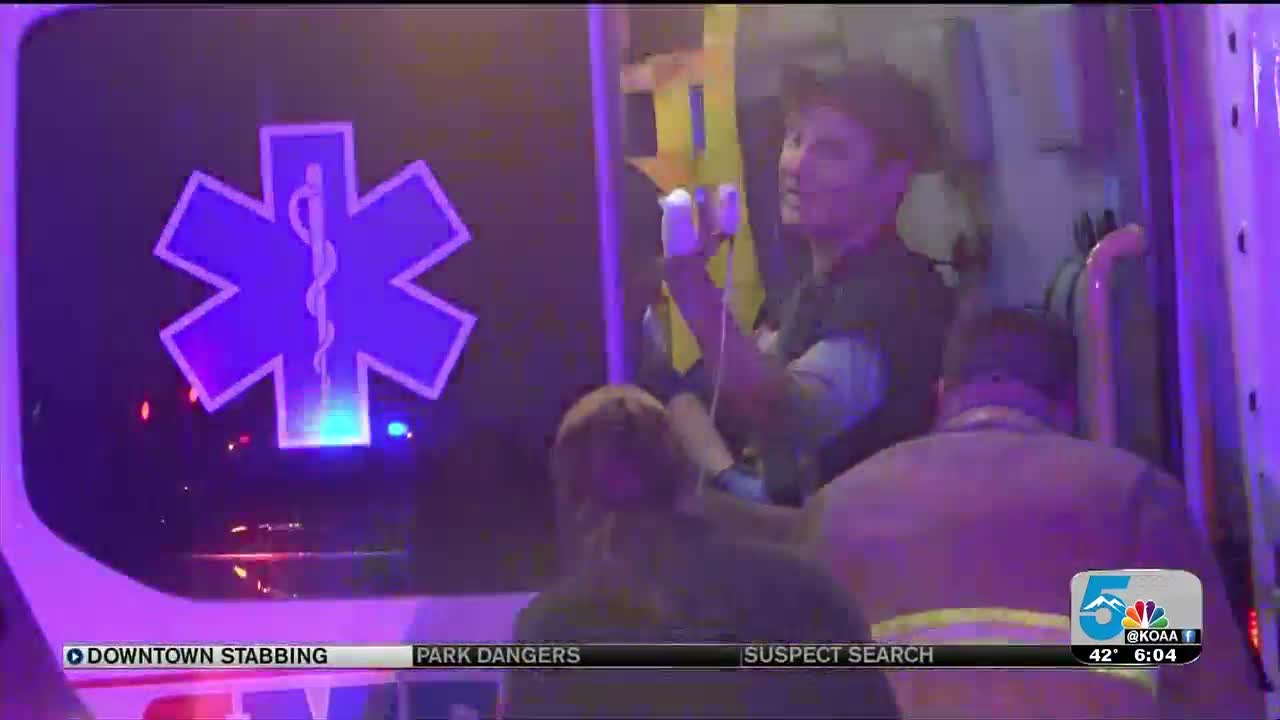 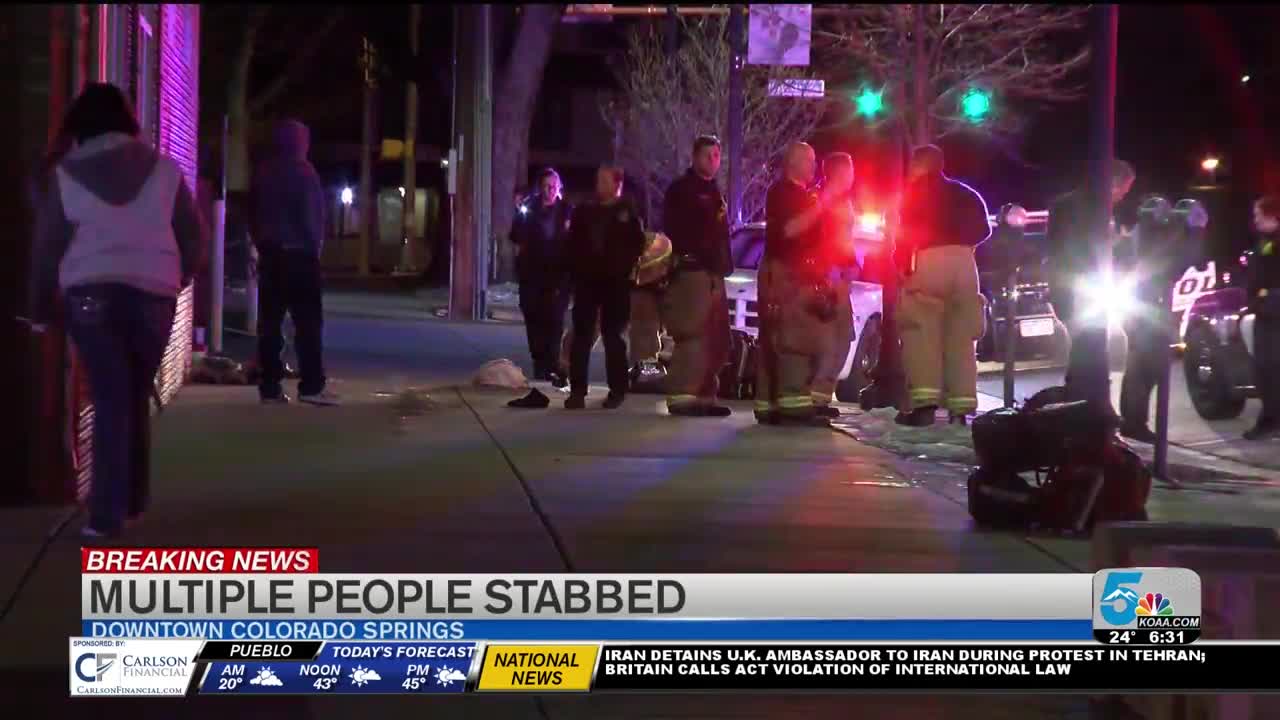 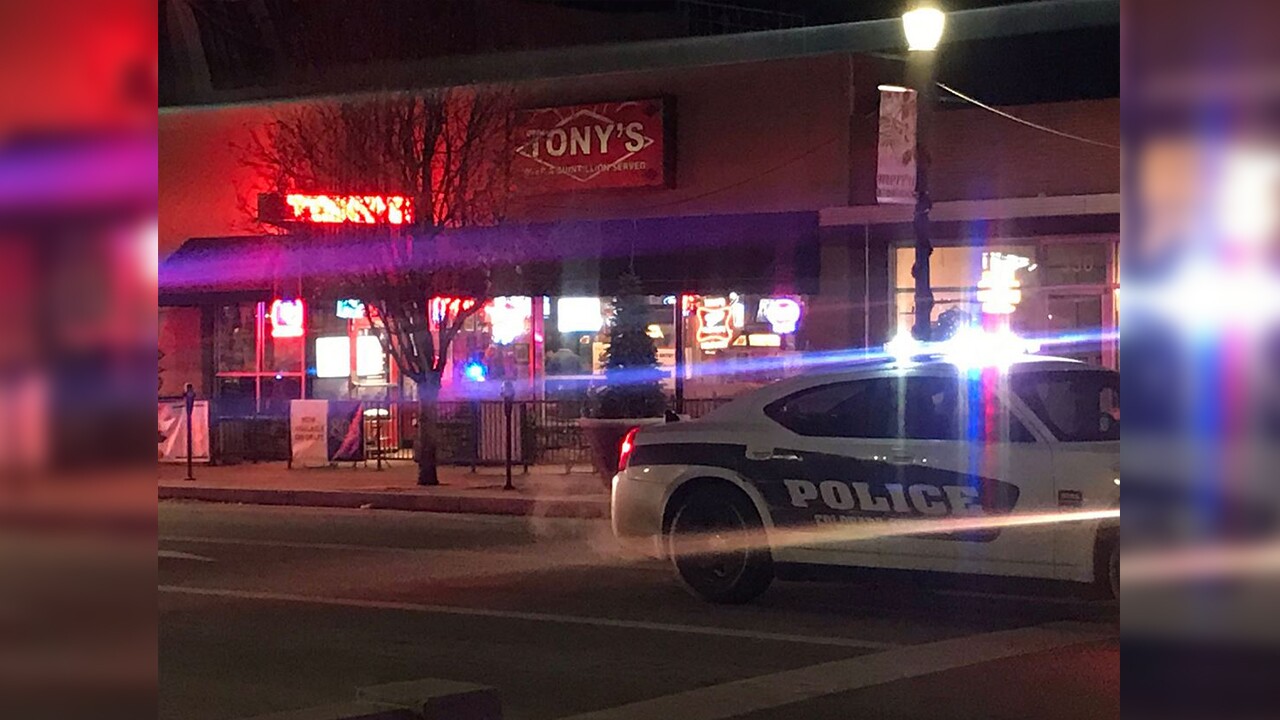 CSPD said the violence began in the area of 8th Street and Limit Street around 1:30 a.m. and ended about 40 minutes later when victims held 38-year-old Rene Miller until police could arrest him near Tony's at Tejon Street and Boulder Street.

Police said they found more victims as they searched for him. The additional stabbings were reported in the area of America the Beautiful Park and near Tony's.

According to the Associated Press, two witnesses said they were approached by the suspect who asked about their faith before attacking them. A 48-year-old homeless woman also said she was cooking under a bridge when the suspect approached her and asked if she loved God. Around that time, a man tried kicking the suspect's weapon away but he was then stabbed about 20 times.

Officials with UCHealth told News5 Monday that seven patients were taken to UCHealth Memorial Central for treatment. Of those patients, five were treated and released. We do not know the status of the two other patients.

When asked about the type of weapon used, a spokesperson will only say it is an "edged weapon" that caused "sharp force trauma injuries."

The attacks raised questions about the safety of large parks in Colorado Springs, especially around downtown where large groups of homeless people are known to gather or live outdoors nearby.

To address questions of safety, the nonprofit Trails and Open Space Coalition posted a statement on social media about the incident. The main point: it happened at 1:30 in the morning when America the Beautiful Park is closed to visitors.

Multiple comments to the post from trail users say they do not feel any less safe, especially during daylight hours.

At larger open space parks like Garden of the Gods, Palmer Park, and North Cheyenne Canon park there are gates to discourage after hours entry.