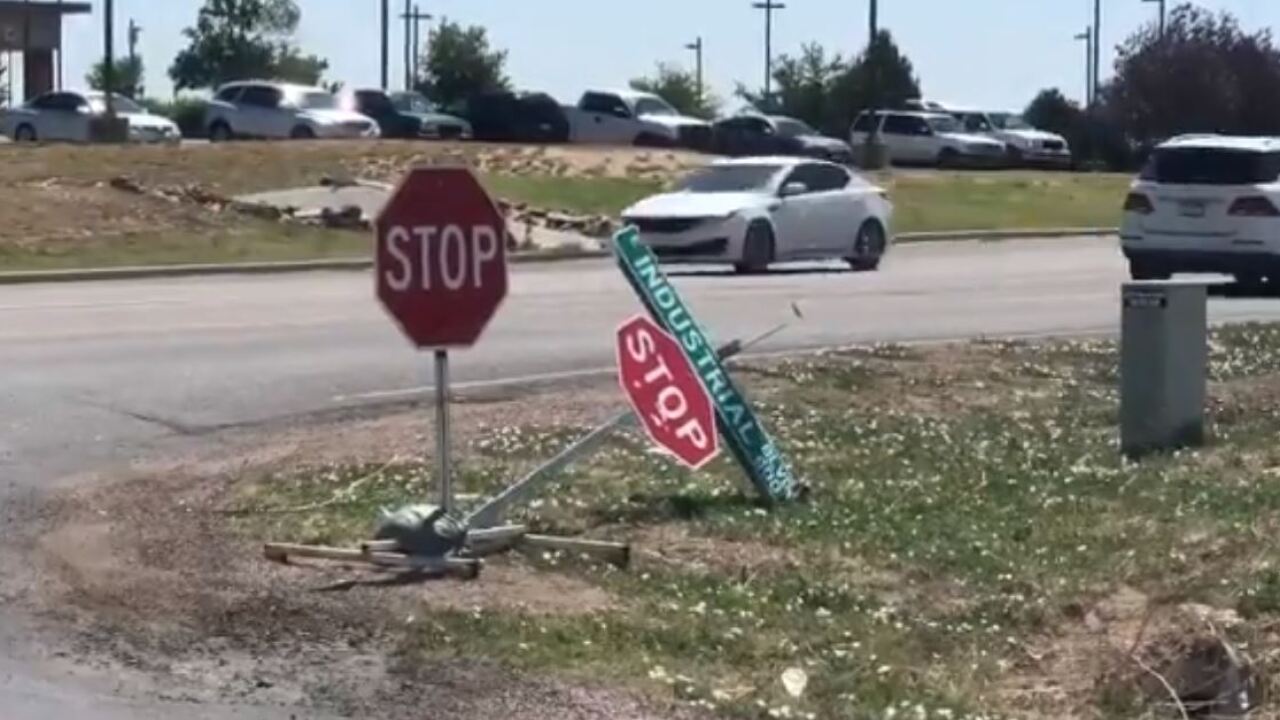 PUEBLO WEST — Street signs are being ruined in Pueblo West and the Metro District is asking whoever is doing it to stop.

More than a dozen signs have been vandalized over the past few days. Some have been pulled out of the ground and others have been run over.

The Metro District said the acts of vandalism put a strain on the district's resources.

"This causes a huge issue because they are not able to work on bigger projects. Each of these costs over 300 dollars to replace that pole and it cost about 3 to 4 hours of work to get them replaced and put back in, and that's additional time," Samantha Dosen with the Metro District said.

If you see any acts of vandalism, call the Pueblo County Sheriff's Office.