Repairs could happen within weeks after Drake power plant fire 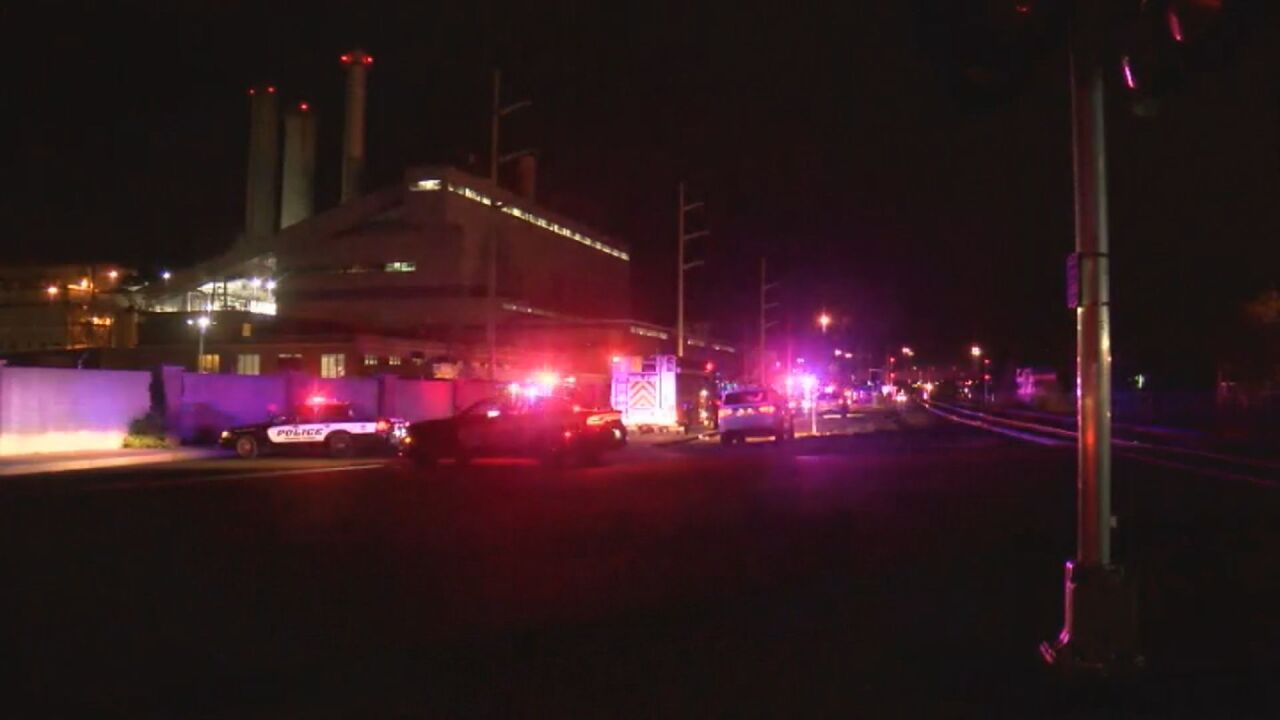 Copyright 2019 Scripps Media, Inc. All rights reserved. This material may not be published, broadcast, rewritten, or redistributed.
Fire crews respond to fire at Drake Power Plant 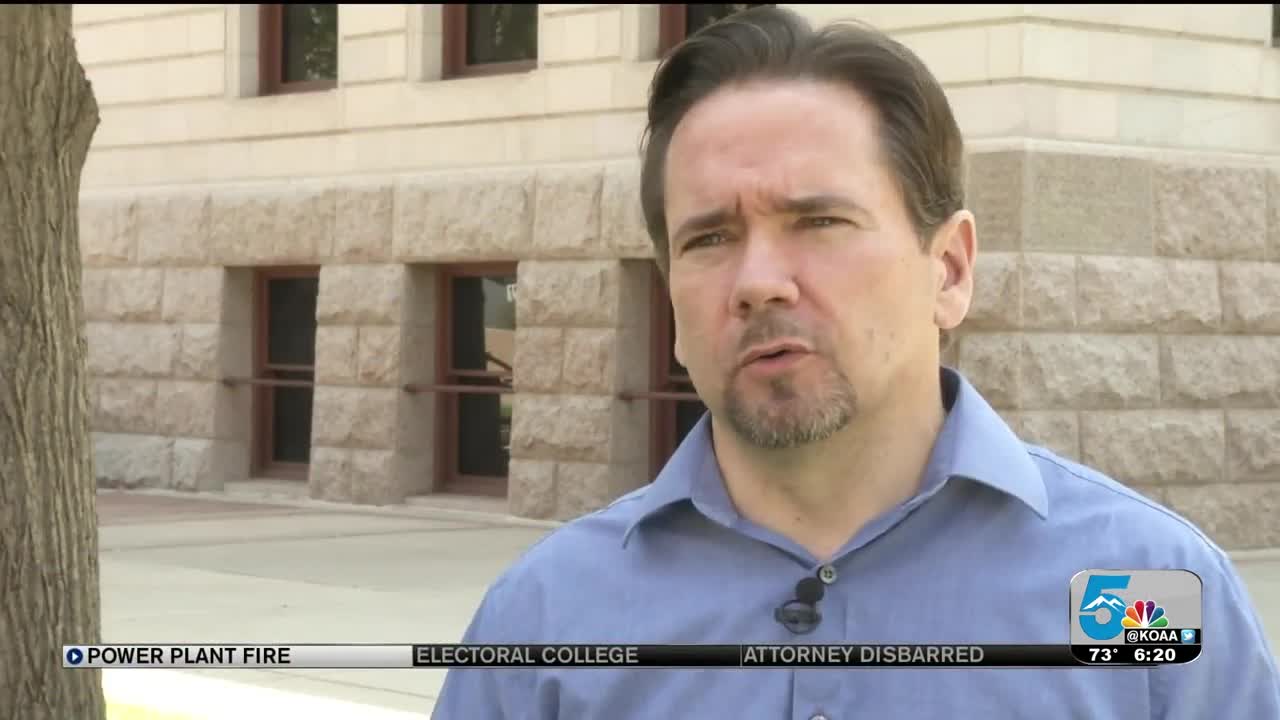 COLORADO SPRINGS — A quick response is credited for limiting damage from a fire at the Drake power plant in Colorado Springs. "You wouldn't know that anything had caught on fire because it was really not visible until you opened the door to Unit Seven and inside the turbine," said Colorado Springs Utilities, Spokesperson, Steve Berry.

Fire under one of the generators took the plant on the south side of downtown off-line overnight and part of Wednesday. The grid was shifted to other power plants in the Springs Utilities system, so there was no interruption to electricity across the city. Timing worked out with another generator at Drake that had been down for maintenance. It was scheduled to start-up this week. It is now back to work.

Damage assessment is underway. Early information shows the generator could be fixes within a couple of weeks.