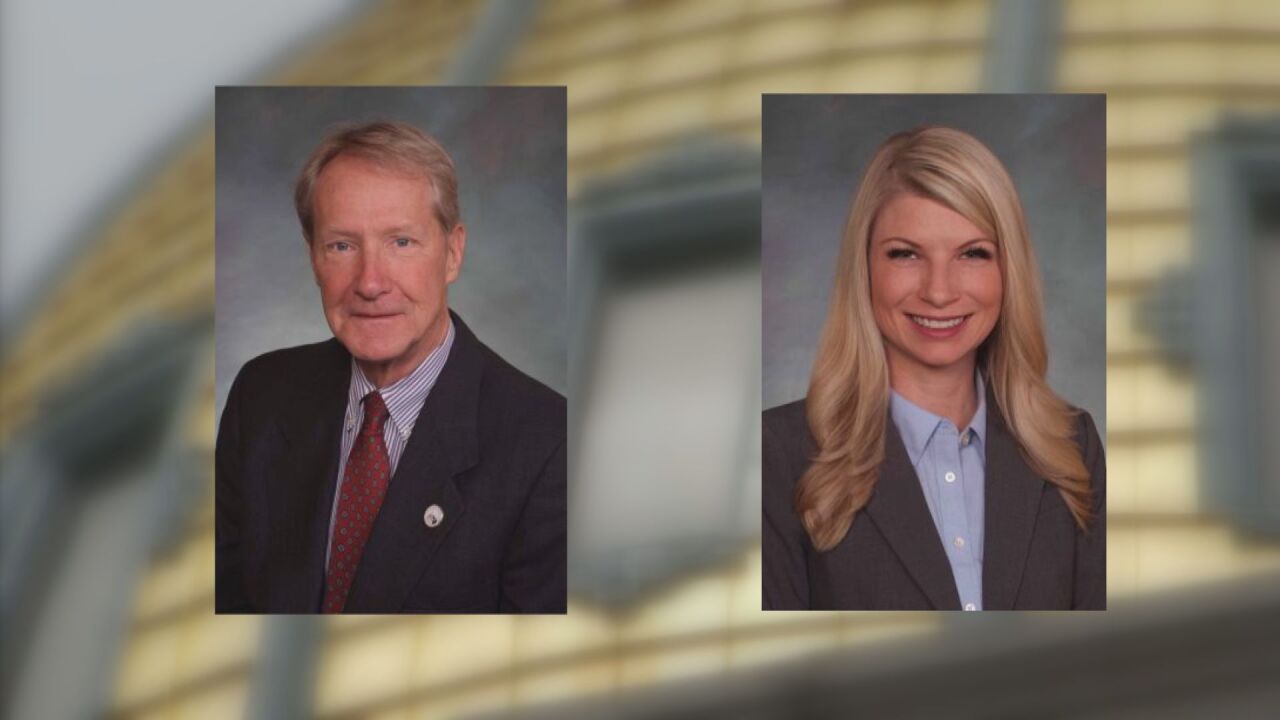 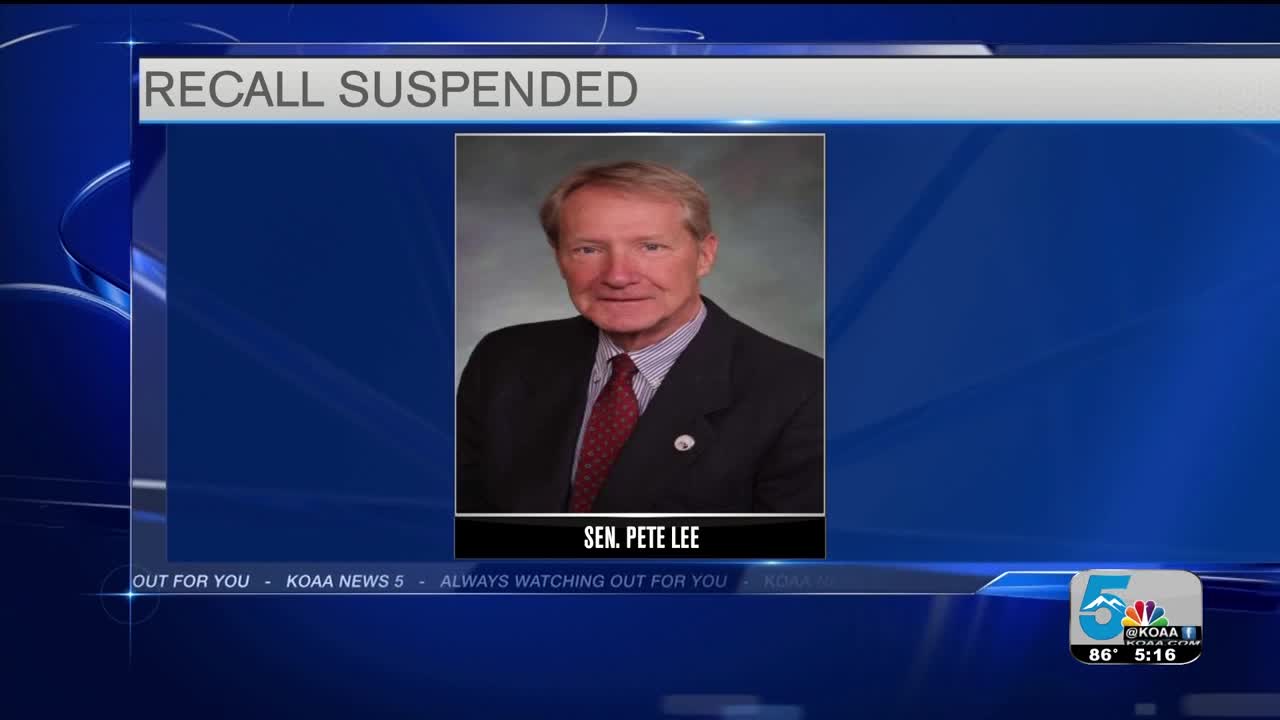 COLORADO — An effort to recall El Paso County state Senator Pete Lee is on pause for now. The group failed to turn in signatures due to the Secretary of State's office by the Tuesday deadline.

The Colorado Secretary of State's office confirms with News5 the group filing a petition for Lakewood Senator Brittany Pettersen has told them they plan to also not turn in signatures, but will not formally withdraw the petition.

If the groups want to continue another recall effort, they would need to file again with the Secretary of State's office.

With Tuesday's announcement, this makes five recalls not moving forward in Colorado.

The only remaining recall effort is for Senate President Leroy Garcia in Pueblo.