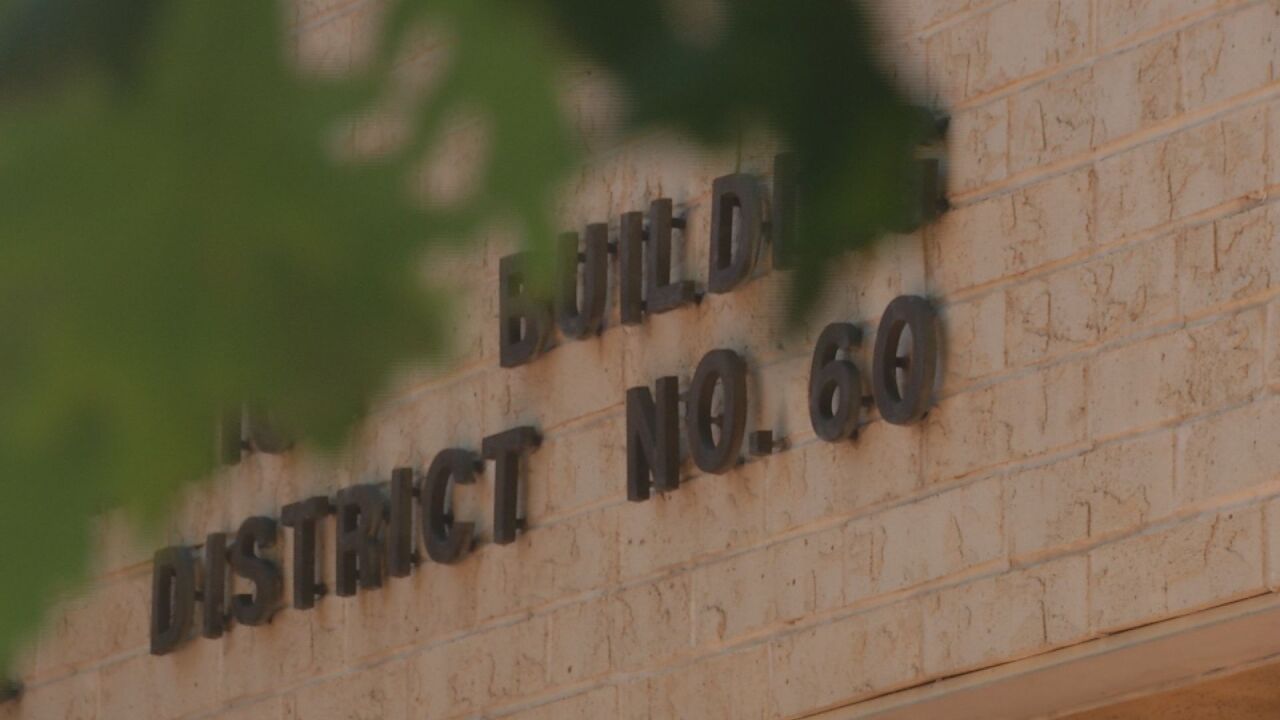 Copyright 2019 Scripps Media, Inc. All rights reserved. This material may not be published, broadcast, rewritten, or redistributed.
Colette Bordelon
Outside of a School District 60 School Board meeting. 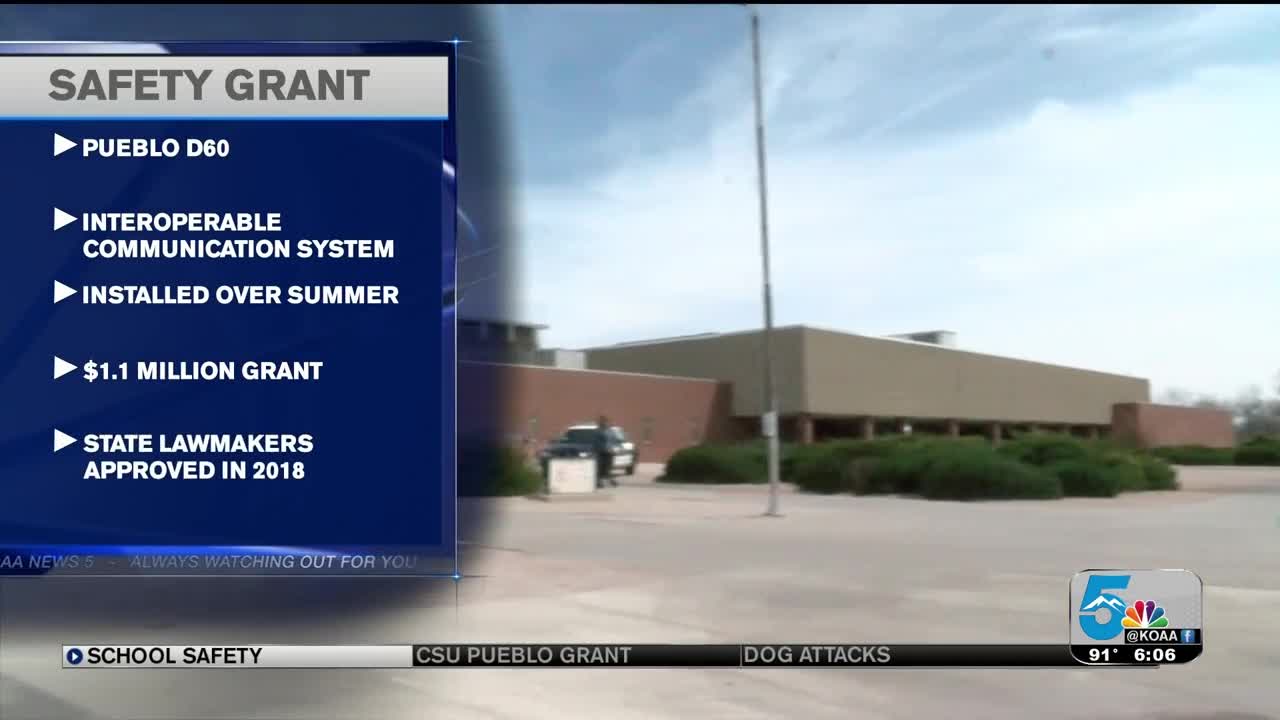 PUEBLO — School safety is becoming a big topic across the nation, and in Colorado, many schools are taking a closer look at ways to make their schools safer for students.

As students head back to school Tuesday in Pueblo's District 60, all of their schools will have a new communication system to focus on school safety. With more than a million dollars coming from a state grant to make it possible.

In 2018, state lawmakers approved the creation of the School Access for Emergency Response (SAFER) grant program. With more than four million dollars available to school districts.

This school year, 12 districts across the state have made changes to their communications system or other safety programs because of the grant money.

In Pueblo's District 60, the million dollar grant went towards a new "interoperable communication system" which makes it easier for district officials to talk to first responders quickly in the event of an emergency.

According to Dalton Sprouse, Director of Communications with the district, some of the schools already had this system in place- but now they're all equipped with the program after installation over the summer months.

Lamar School District also received about $250,000 from the grant program, district officials tell News5 they were able to purchase radios for their communication system with local police, fire, and emergency departments.