Overshadowed by opioid crisis: families picking up the pieces 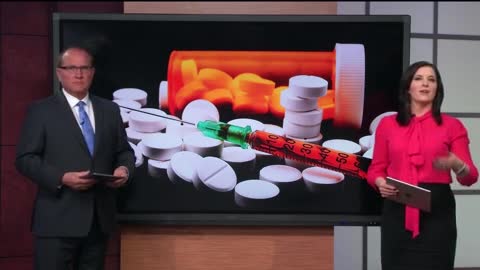 Stories about the opioid crisis often revolve around overdoses or incarceration rates, but another part of the crisis that can sometimes be overlooked is the effect on families. A set of grandparents in Colorado Springs are now raising their daughter's young children, after they said she ended up in prison stemming from decisions made while using opioids. 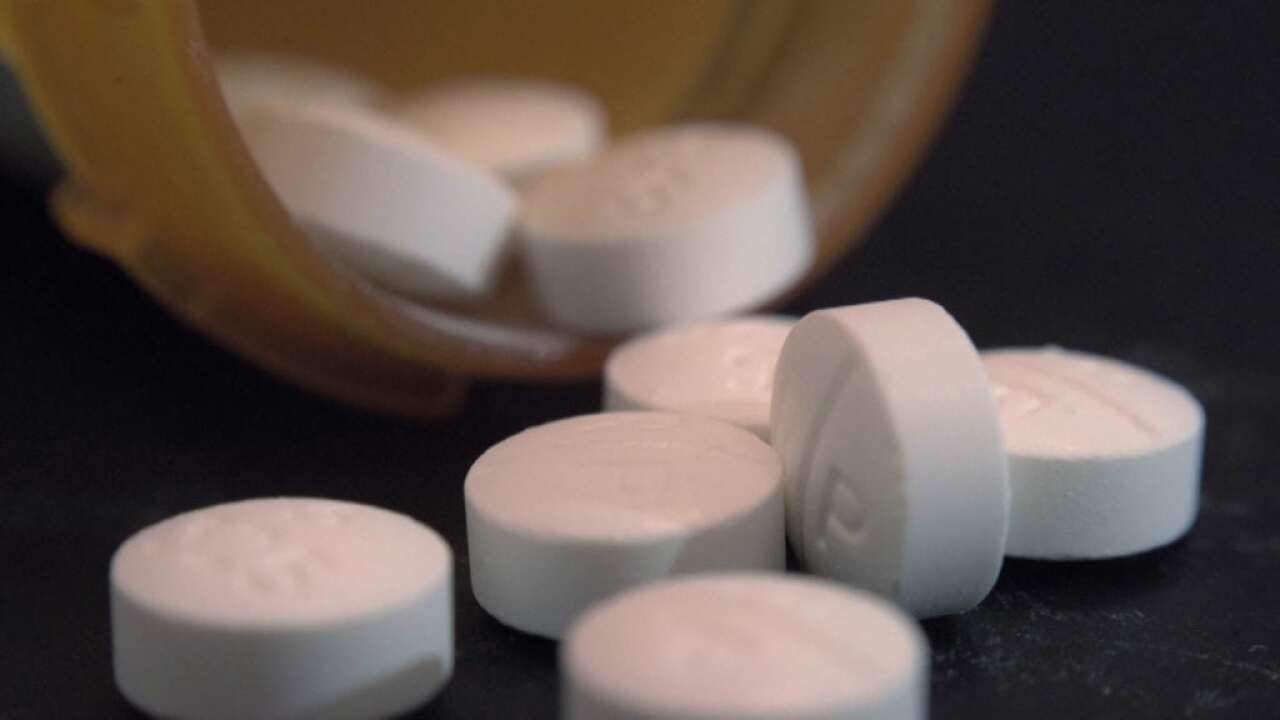 SOUTHERN COLORADO — Stories about the opioid crisis often revolve around overdoses or incarceration rates, but another part of the crisis that can sometimes be overlooked is the effect on families.

A set of grandparents in Colorado Springs are now raising their daughter's young children, after they said she ended up in prison stemming from decisions made while using opioids.

What seems like a standard family dinner at the Howard's house is really much more complicated than that. They said their daughter, Sarah, is now an inmate at La Vista Correctional Facility.

"I mean, we we're empty nesters, and all of the sudden, now we have two kids that we're responsible for," said Tom Howard, Sarah's stepfather.

The Howards said Sarah struggled with addiction, ultimately finding herself using heroin. Right now, her mother Dawn has power of attorney to make any school or medical decisions for the children, and there is a court date scheduled in December for permanent guardianship.

"We thought at first that it was going to be temporary, now it's not. So, now I personally am going through that acceptance process that this is my reality," said Dawn Howard, Sarah's mother.

The El Paso County Department of Human Services reported 389 children have been placed in kinship care so far this year.

"It can happen to anybody, I don't care what walk of life you're from, this drug doesn't care, it doesn't discriminate," Tom said.

Five new bills from the Opioid and Other Substance Use Disorders Study Committee are being introduced to the state legislative council at the beginning of next year.

The bills would tackle different parts of the opioid crisis: prevention, harm reduction, treatment within the criminal justice system, treatment for substance use disorder in general, and recovery. State representative Bri Buentello is the prime sponsor of both the treatment and recovery bills.

"That's why I'm so proud of my treatment and recovery bills, because I think they go to the heart of the matter. The heart of the matter is that families that live in rural areas do not have the same access to addiction treatment services," said Representative Buentello, who's district encompasses the north side of Pueblo, all of Otero County, and some of Fremont County.

Buentello explained how both the treatment and recovery bills would be implemented. The treatment bill would incentivize "providers to move out to rural areas, we're talking about student loan forgiveness, we're talking about scholarships... The recovery bill is going to look at housing options for people who do struggle with addiction, as well as workforce development, you know, how do you get back to work, how do you pick up the pieces," said Representative Buentello.

However, the Howards said they would like to see the legislature also helping the families now unexpectedly raising children impacted by drug addiction, and they are not alone.

"Not one bill is focused toward this part, toward the family end of it, that has endured that trauma," Tom said.

A study from the U.S. Department of Health and Human Services, last revised in 2018, looked at the relationship between indicators of substance use prevalence and child welfare caseloads, and found a positive relationship between the two. That means that increases in the number of overdose deaths and drug-related hospitalizations are associated with a higher number of children entering foster care.

The Howards said one of the biggest issues they have encountered is within schools. They would like to see teachers trained to help children who have experienced such trauma.

"They've suffered a lot of setbacks due to suspensions, being suspended in school from detrimental behavior, and that's trauma related behavior," Dawn said about the children's obstacles in school.

The Howards also proposed an idea of somehow keeping the family together through the healing process, rather than having to split up a mother and her children.

"Moms away, and the kids are here, and how do we reunite? Why can't we make this a family thing, rather than a separation thing?" Dawn said.

Representative Buentello said she is not aware of any policy proposals specific to the family issue at this time, but said it could happen in the future. She said the five bills will be finalized on November 15, and have to pass through two chambers before being signed by the governor. Representative Buentello said she hopes to see them signed by the governor in March.