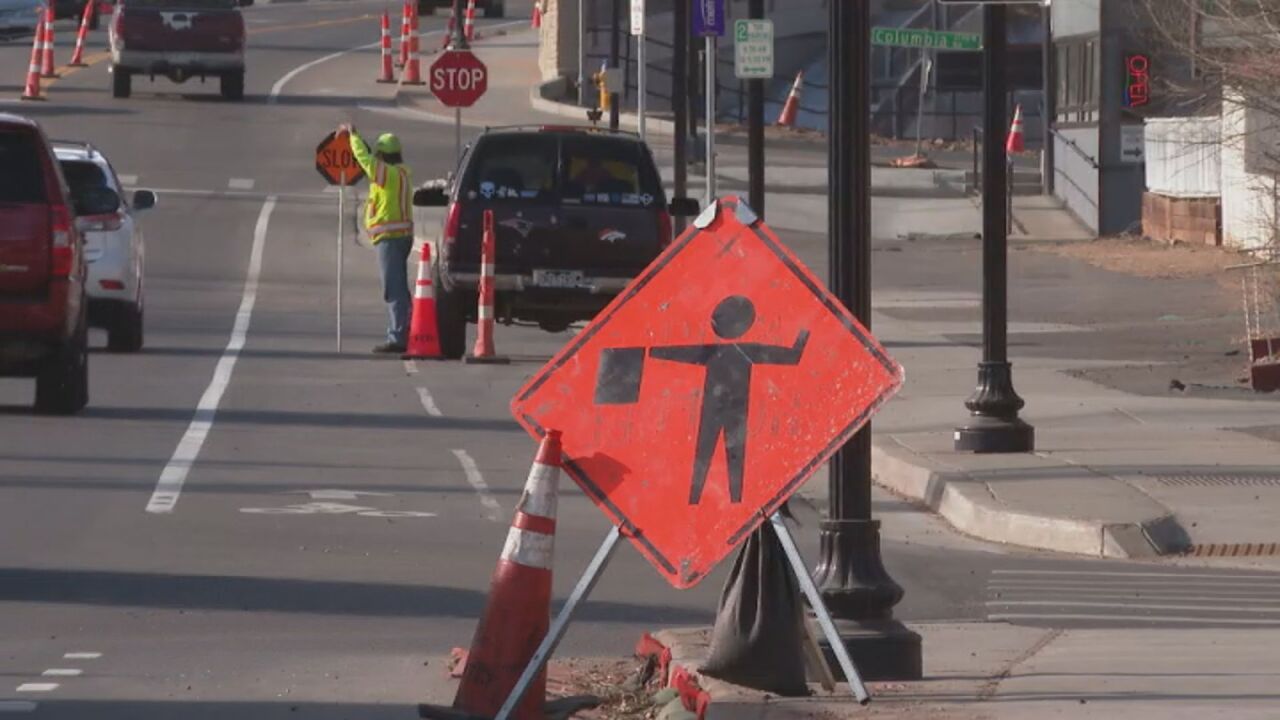 Copyright 2020 Scripps Media, Inc. All rights reserved. This material may not be published, broadcast, rewritten, or redistributed.
Cone zone along WAAP project 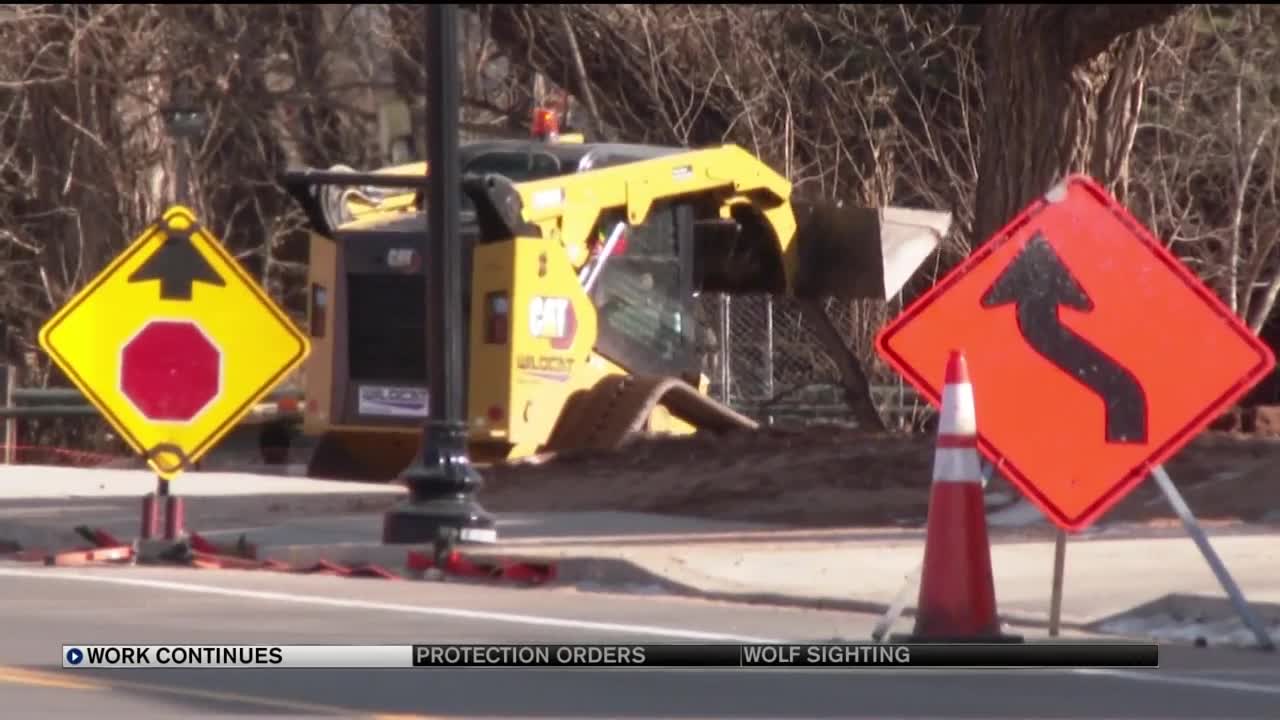 EL PASO COUNTY — The Westside Avenue Action Plan (WAAP) project is heading into the final months of work. “It has gone longer than we hoped,” sad El Paso County, Project Manager, Brett Hartzell. The project was originally supposed to last for two years, but is now several months overdue.

Through the project heavy rain and flooding washed out and delayed work. Then excavation uncovered a list of obstacles requiring adjustments to the work plan. "Changes we probably wouldn't have caught,” said Hartzell, “It has given us more time to make sure that some of the improvements we're making are the right improvements." Some things could have been ignored to lessen delays. Instead choices were made to find money for more sustainable improvements.

Travel lanes are mostly complete where Colorado Avenue has been improved. Detours and lane restrictions are mostly gone. Drivers will continue to see workers along the edge of the route for several more months while final phases are completed. Work includes the last connections for the bike trail, inspecting traffic signals, and putting in landscaping.