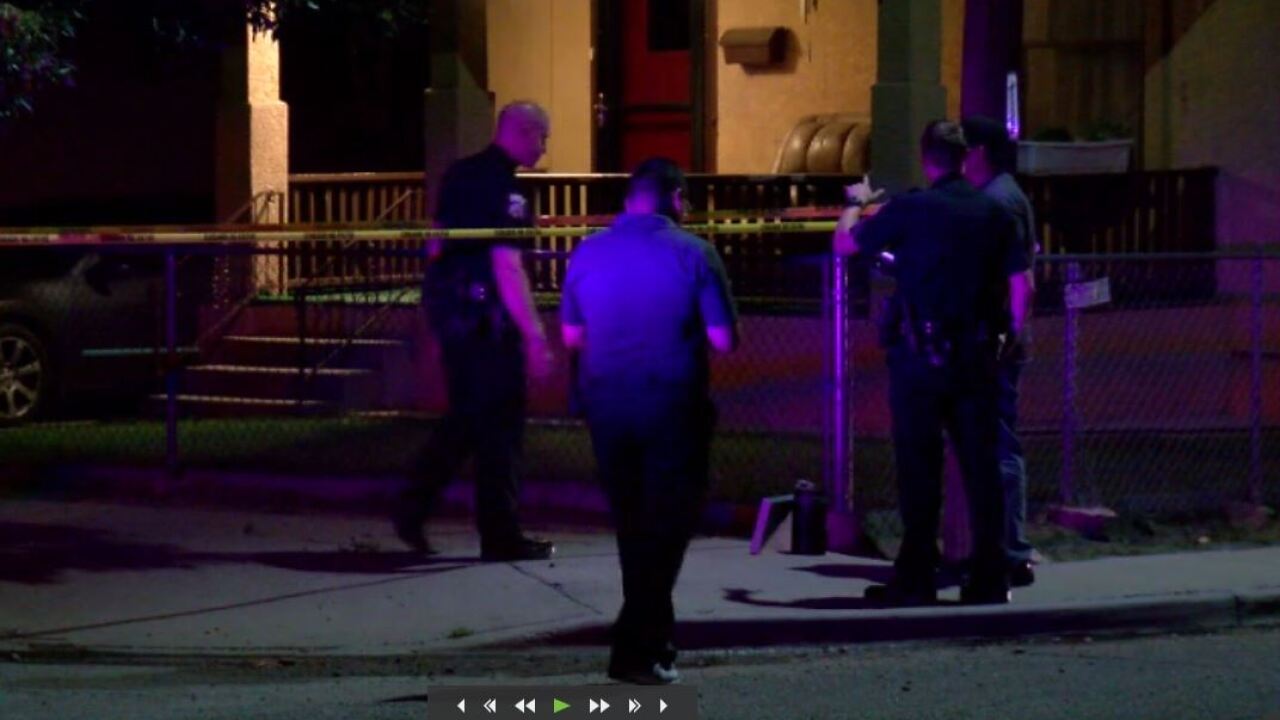 Carl Winder
Investigators examine evidence at the scene of the 6th officer-involved shooting in Pueblo for 2019. (July 18, 2019) 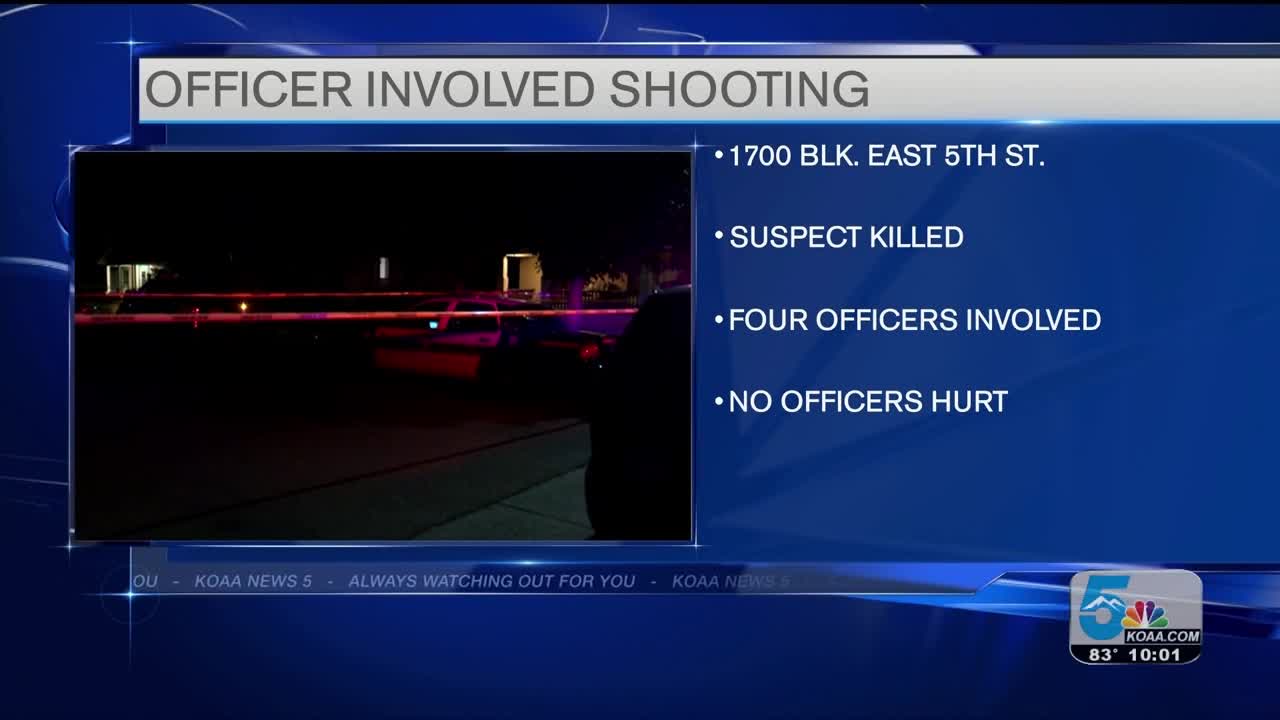 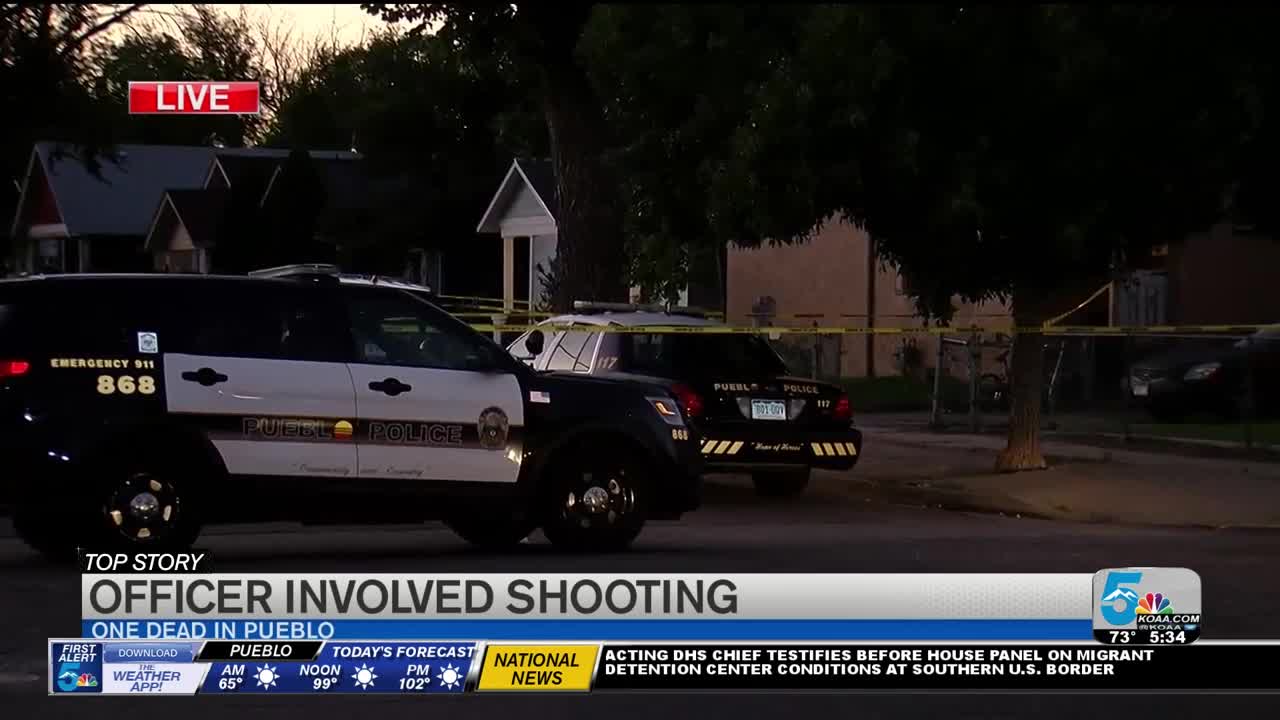 PUEBLO — Pueblo police say one person has died after an officer-involved shooting that started with a call for a domestic disturbance call in the 1700 block of E. 5th Street just before 8 p.m. Thursday.

A spokesperson tells News5 officers were attacked by a man with a knife once they arrived at the home. The four Pueblo Police Department officers opened fire on the man. 53-year-old Patrick David Martinez later died at the hospital.

None of the officers involved in the incident were injured. All of the officers are on routine administrative leave pending the outcome of an investigation by the 10th Judicial District Critical Incident Team. Per state law, the Pueblo County Sheriff's Office will handle the investigation as an independent agency.

The names of the officers will be released in the coming weeks.

There have been 6 officer involved shootings in Pueblo in 2019.

DEADLY OFFICER INVOLVED SHOOTING: @PuebloPolice1 says one person is dead after an officer involved shooting on the 1700 block of E 5th in Pueblo. No officers injured. We are working to get more information. @KOAA