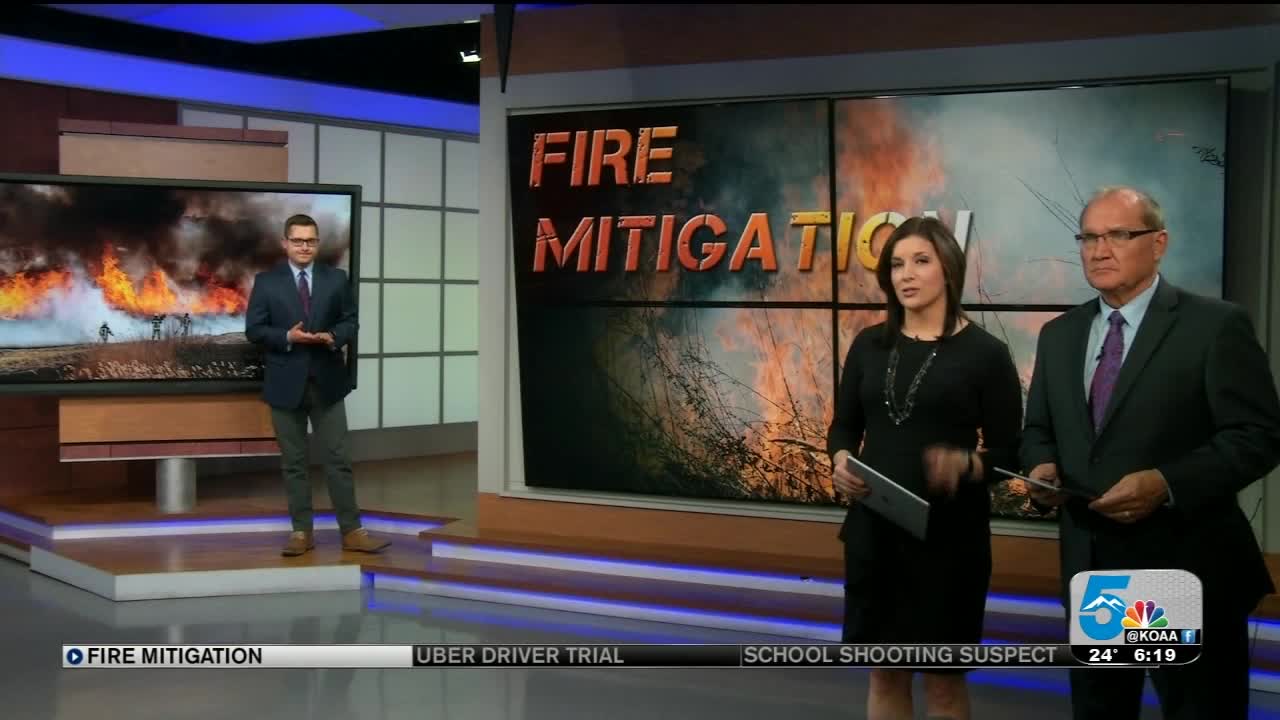 On a day when fire danger is the last thing on the minds of many, a Monument homeowners association helped establish a standard on fire mitigation. 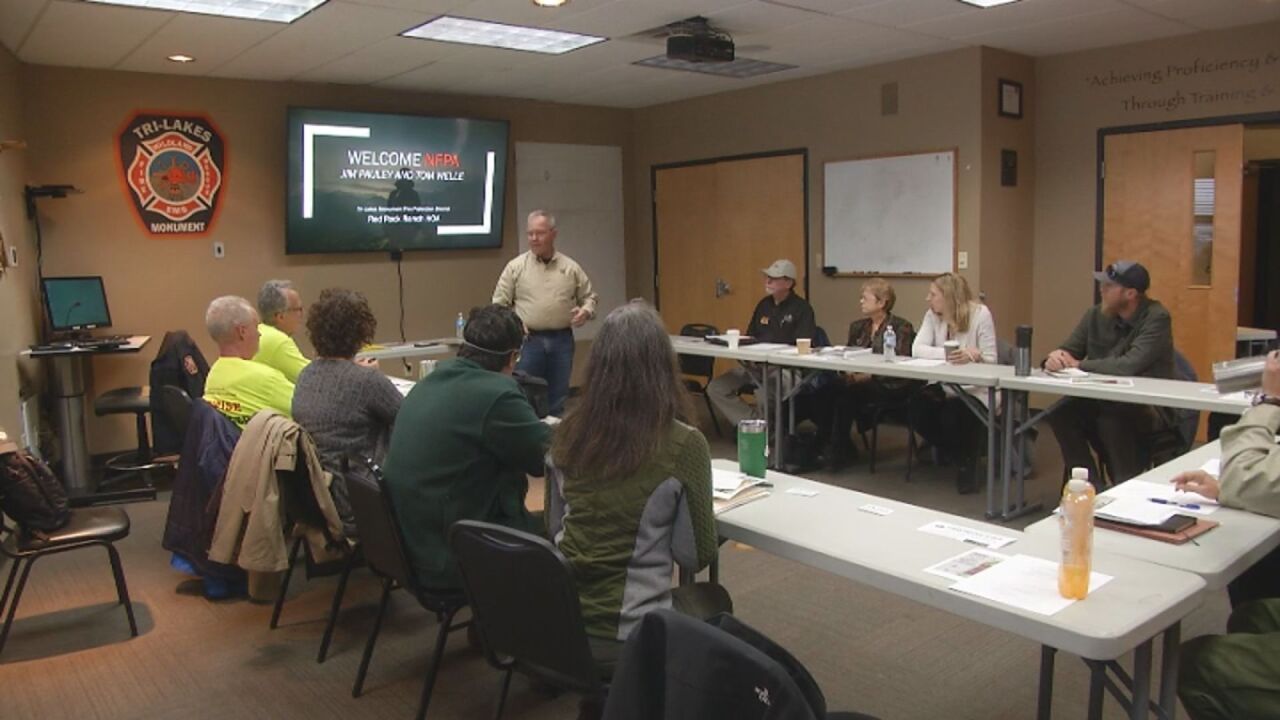 MONUMENT — On a day when fire danger is the last thing on the minds of many, a Monument homeowners association helped establish a standard on fire mitigation.

Red Rock Ranch was chosen as one of the NFPA's seven Sites of Excellence back in February, which has proven to be successful enough to draw NFPA President Jim Pauley to town to understand why.

The all-volunteer effort has spearheaded mitigation awareness and action. Since February, they've persuaded 40 percent of homeowners to do some form of mitigation.

Volunteers have gone house to house explaining the importance of mitigation to their neighbors. With the help of technology, they've even provided assessments for individual homes.

Pauley said it's clear that plan is working, and the volunteers are needed to do it.

The reality is that the potential for a severe wildfire in Southern Colorado, especially the Tri-Lakes area, is extremely high. That area was included in an in-depth analysis of small Western towns that could be wiped out just like Paradise, California, during late 2018 by the Camp Fire.

Their goal is to do the work now, saving the firefighters' time when the fire eventually comes, according to Tri-Lakes Monument Fire Marshal Jamey Bumgarner.

"If the homeowner's done their part prior to the fire starting, that means we have to take that much less time and can come in and be ready to defend their home," Bumgarner said.

The sites of excellence program is a two-year pilot project through NFPA that challenges selected sites to achieve 100 percent mitigation participation. They also aim to complete mitigation within 30 feet of every home as identified through assessments.