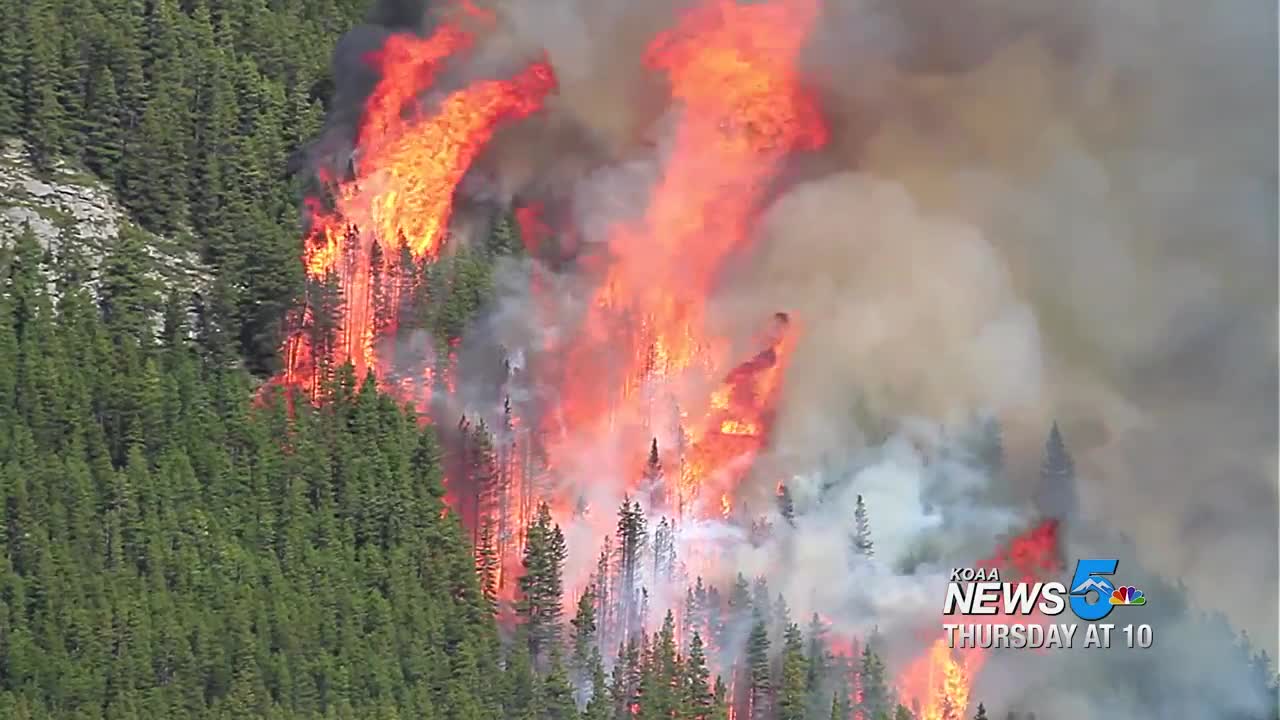 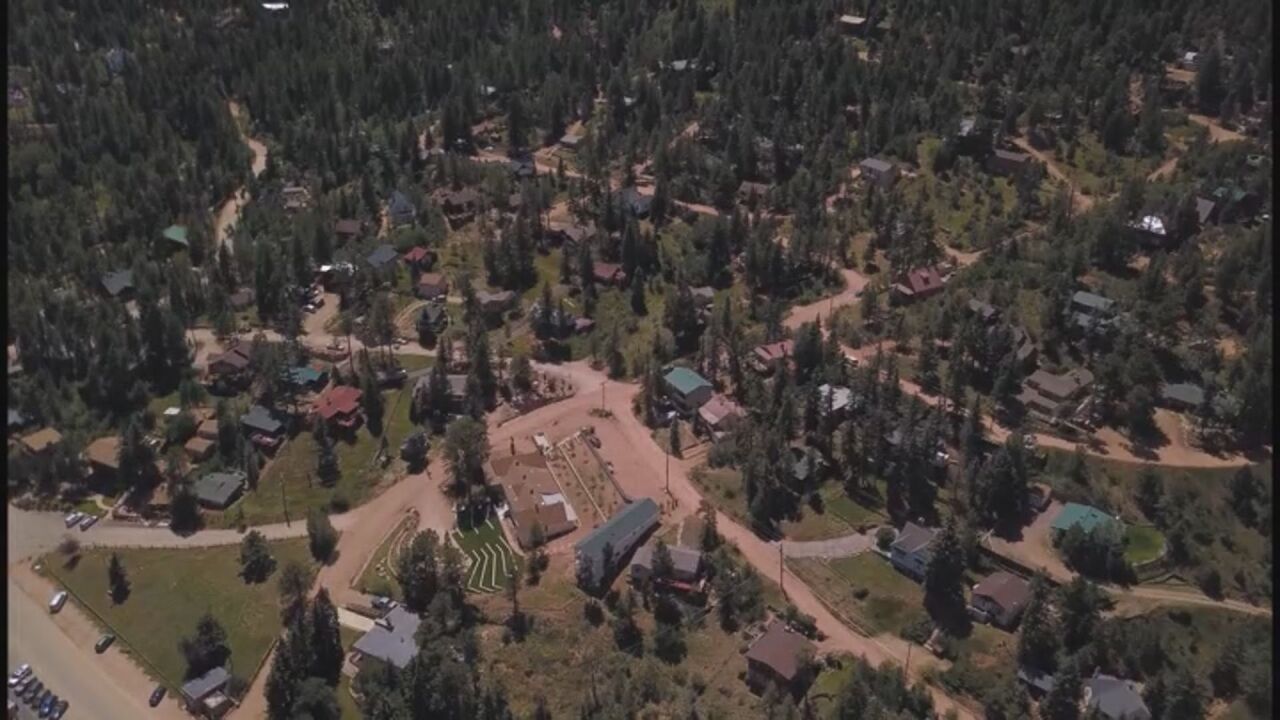 GREEN MOUNTAIN FALLS — It was a town known to be as peaceful and serene as its name.

Paradise, California, was home to more than 26,000 people across a little more than 18 square miles, with communities nestled in between thousands of pine trees.

Then, in November 2018, the town was incinerated. The 'Camp Fire', contained by firefighters in 18 days, is now considered one of the most destructive fires in California's history. It killed 86 people, burned a total of 153,336 acres and destroyed 90 percent of the Butte County town, according to the governor's office.

The chilling video showing homes reduced to ash and all-around destruction captured much of the nation's attention last fall. The danger Paradise endured, though, could be felt by other communities in the future.

A new USA Today analysis shows a handful of southern Colorado towns are at an even higher risk for severe wildfire potential than Paradise. Those towns include Green Mountain Falls, Cascade, Chipita Park, Woodland Park and Palmer Lake.

The analysis scores the risk level for towns with fewer than 15,000 households across the 11 western states on a scale of 1-5, with 5 being the worst. It includes a handful of natural factors, like terrain and fuels, and human factors, like the average age of residents, percentage of disabled residents and evacuation constraints.

The score is a composite, combining the score for natural categories like terrain, topography and fuels, in addition to human factors like evacuation constraints, the average age of residents and more.

Bill Lutsch is one of the hundreds of people who call Green Mountain Falls.

"I just love living here on the side of the mountain, and this is... You know, there's so much beauty here. There's so much wildlife here," Lutsch said.

There's a sense of tranquility that comes with living in Green Mountain Falls, from the landmark pond to the constant sway of trees. Lutsch, like his neighbors, see the beauty as worth protecting.

The study shows the natural beauty and historic mountain town isn't just at risk from the threat of a major fire. Ample conditions could wipe out the town.

"All of that could be gone in an instant," Lutsch said.

For Green Mountain Falls, evacuation constraints could cause a major problem. When the Waldo Canyon Fire burned closer to town in 2012, the town evacuated in a timely manner thanks to reverse-911 notifications sent well in advance.

"It worked very well. We did evacuate, but we only have two ways out of town, and that's up the pass and down the pass," said Mayor Jane Newberry.

Ute Pass Avenue is the only road running through town with a single lane in each direction toward U.S. Highway 24. That creates obvious traffic concerns should a fire reach town, when that road would become a central part of the firefighters' attack.

Second, the town is nestled in Ute Pass. The terrain is inherently problematic, as fire behavior often intensifies in confinded natural spaces, like canyons.

"We can't protect all of the homes in this area, so if you get a large wind-driven fire that comes up through this canyon, it's just... There's really not a whole lot you can do," Murphy said.

Tree branches hang over power lines along town roads, meaning the right wind or storm could spark a fire in a town that is dominated by trees, just like Paradise.

The threat is always on Murphy's mind, he said.

"It keeps me up at night, you bet. I always lay awake at night, especially in the summer time," Murphy said.

And it's a threat this town just has to live with.